Multiplayer games are a great choice to pick when looking for a fun activity to enjoy with friends. These games allow multiple players to join a single game and play it together, either in cooperative gameplay or by competing against each other in a PvP setting.

Once upon a time, multiplayer games could only be played locally, either in a split-screen format or by having more than one player character appear on the screen together.

However, modern-day multiplayer titles allow different players from across the world to participate in the game together, regardless of their physical location. Yet, some multiplayer games are made to be enjoyed with people that the player knows personally.

These games simulate a social setting that is made even more enjoyable when several people who are already friends take part in it together, leading to some great laughs, fun arguments, and an all-around good time. Here are five multiplayer games that are best enjoyed with a group of friends.

Five multiplayer games that are best to play with friends

Among Us was a surprise hit during the pandemic lockdown, as more and more people were getting into multiplayer games that allowed them to have fun with friends. Due to its rising popularity, it was soon released on the Nintendo Switch and later on for the Xbox and PlayStation consoles.

Playing this multiplayer game with a bunch of friends, preferably while on voice or video call, is an experience unlike any other. As dead bodies are found and the number of surviving crewmates decreases, the sheer amount of chaos that unfolds among the players is almost comical to behold.

The end of every game is a fun debrief of everyone’s accounts during the match and is generally followed by the imposter’s version of events as well. And yet, this game is so addictive that players will find themselves unable to step away from the thrill of figuring out who the imposter is or waiting for their turn as the murderer.

Available on Nintendo Switch, Mario Party Superstars is a digital board game set in the Mario universe. The game was released on October 29, 2021, and is the successor to the 2018 game Super Mario Party. While the game can be played in local multiplayer, it also supports online matchmaking and private matches.

The game is a simple, dice-based board game that sees up to four people participating in a match. Players can roll various dice to move across the board to acquire the most Golden Stars.

Players can choose to play as many iconic characters from the world of Mario, such as the eponymous plumber, Princess Peach, Bowser, Waluigi, etc. Like most competitive Mario titles, this multiplayer game also tests friendships to the limit.

Drama will unfold as someone uses a poison mushroom to slow down another player’s progress or when they pay coins to steal their star. Players should get ready for some spicy entertainment when they get their friends to play this game.

For players wishing to run a pirate crew of their own, they should look no further than Sea of Thieves, the action-adventure pirate simulator developed by Rare. This multiplayer game allows players to form a party of up to four individuals and climb onto a ship to set sail on the high seas as a pirate captain.

The latest update has added the ability to purchase their very own ship and customize it to their heart’s content. With a proper Galleon in hand, players can now look to acquire a crew that they can command, which is where their friends can hop in, as playing with friends is the best way to make the most of the game.

Giving each friend a role to play aboard the vessel, along with some administrative privileges to the ship, players can take on enemy ships as well as other players in naval combat. They may even seek out sea monsters like the Kraken or take on various campaign missions together to spread their pirate legend.

Overcooked 2 is a cooperative cooking simulator that was co-developed by Team17 and Ghost Town Games. The game was released on August 7, 2018, for PCs, Nintendo Switch, PS4, and Xbox One.

The multiplayer game accommodates up to four players who must work together to cook several meals and dishes in various restaurant scenarios.

Playing Overcooked 2 with friends is some of the most fun chaos players can get into. Coordination is key in this game, and the breakdown of cooperative work results in dishes getting burned, missing ingredients, and possibly not even being sent out to waiting customers.

It was quite an enjoyable experience, though, as successfully completing a level after some well-organized hard work and a couple of close calls is very rewarding.

As levels get tougher and tougher, the group must push their teamwork to the extreme to keep up with the sheer number of food items to cook. Good luck not getting hungry and then eventually hangry while playing this game.

Halo: Infinite’s multiplayer is a free-to-play experience, which is good news for many veteran gamers who spent their childhood playing Halo with their friends. Many had been waiting for a new Halo multiplayer game, one that they could get into with a squad comprised of old childhood buddies.

The game launched on November 8, 2021, and its free-to-play model seemed like the right move as a large number of players got into it with quite some enthusiasm. Most game modes, like Slayer, Capture the Flag, and Oddball, are 4v4 matches that pit two teams against each other, with the objective being to score the most points.

Halo has been a staple of the multiplayer genre for a long time, so Infinite’s return to many of the elements that made the older games great was a move that was greatly appreciated by many fans. Several adults who once used to enjoy Halo multiplayer as kids have reunited with their old gaming buddies to get into the title for a hit of nostalgia.

Q. Do you enjoy playing multiplayer games with your friends? 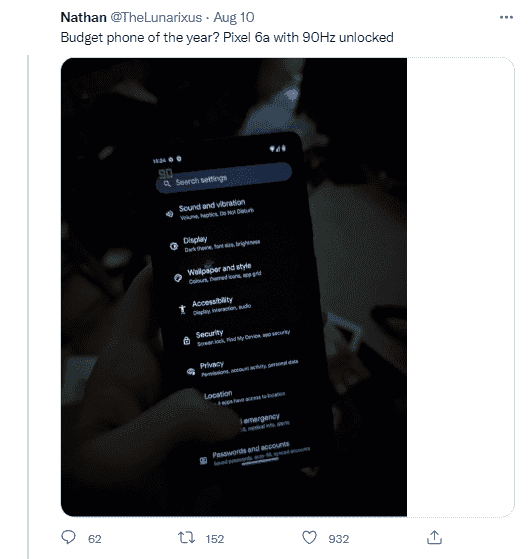 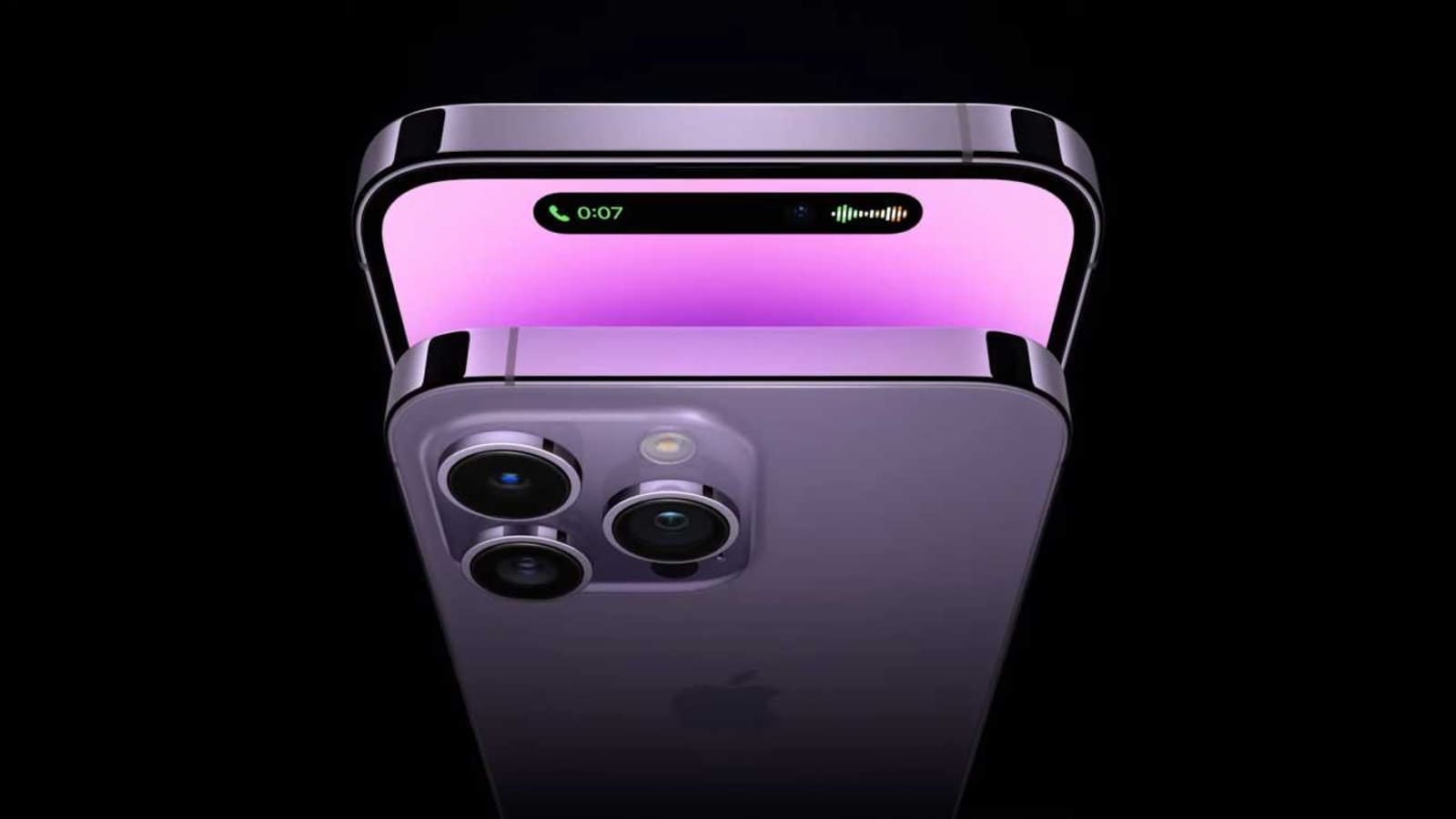 iPhone 14 pre-order begins in India: Know where you can book your next iPhone – HT Tech 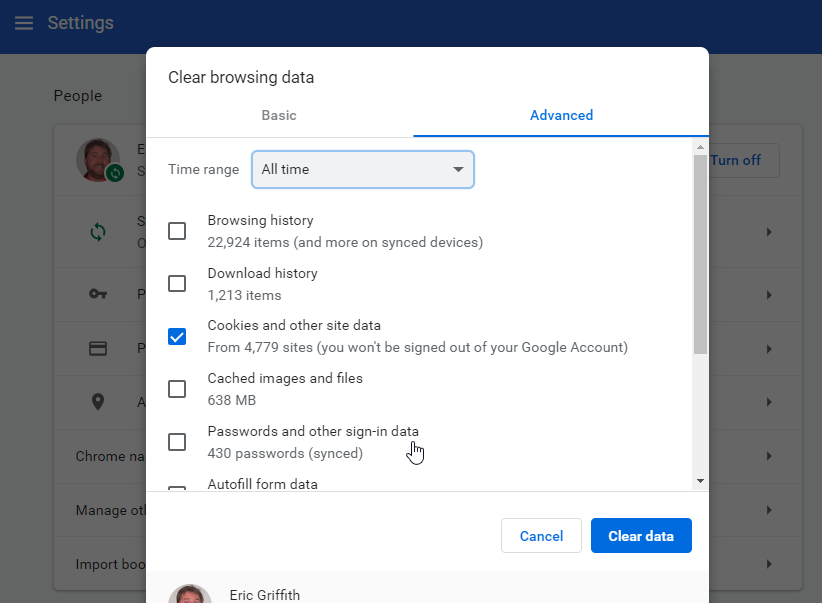 How to clear cache in chrome (August 22 update) – Techstory