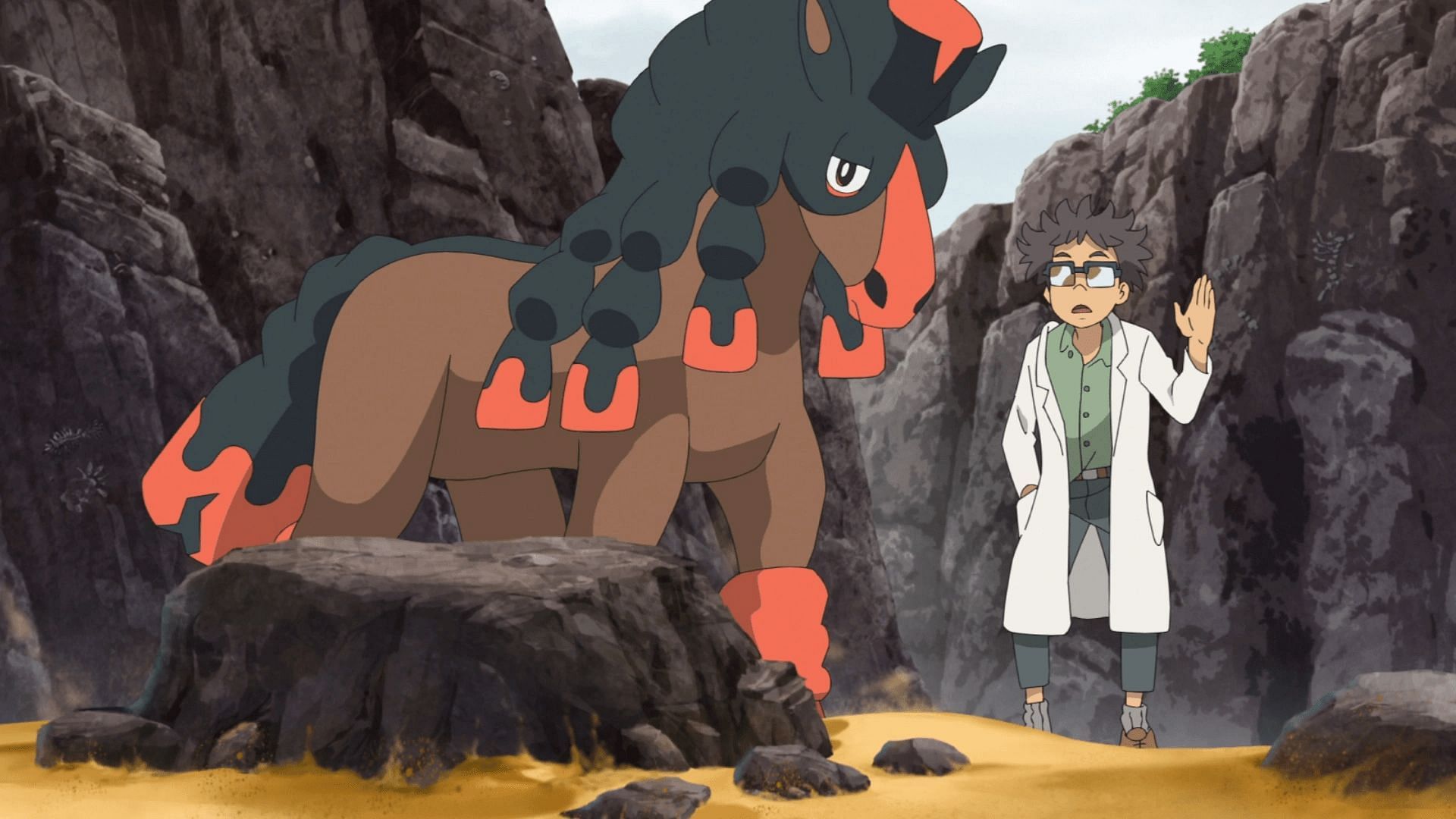 Pokemon come in many shapes and sizes, and some are simply packed much more densely than others. Some are so heavy that the Pokedex has a difficult time even measuring their weight.

Ranking the heaviest Pokemon in the series can be tricky as some share the same weight. However, trainers looking for the largest Pocket Monsters to use as of August 2022 can check out the list below.

Note: This list is subject to change as newer generations are released with future franchise titles.

Ranking the heaviest Pokemon as of August 2022

Both species weigh 999.9kg/2204.4lbs, according to the Pokedex, making them the heaviest Pocket Monsters to be recorded by the device.

Cosmoem’s weight likely comes from the fact that it is a condensed star-like creature that absorbs starlight as well as dust from the planet’s atmosphere.

Conversely, Celesteela is a bio-mechanical creature resembling a space shuttle, being as hard and as heavy as pure metal while still being capable of absorbing nutrients from the soil. 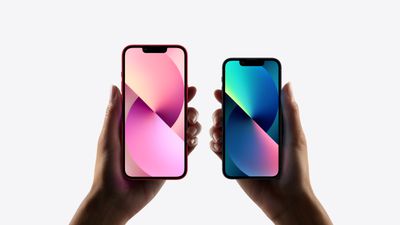