Herschel ‘DrDisrespect’ Beahm is famous for his rant style and gameplay commentary, which has gained him huge fan support over the years. But with his recent tweet, it seems like he is not very happy with his YouTube streams.

12 years ago, when DrDisrespect joined YouTube he might have thought of making it big, but after the Twitch incident in 2020, his streaming career has seen a significant low of all times.

As a matter of fact, Doc has around 4.05 million subscribers on YouTube; but a lesser viewership than most streamers with a much lower subscriber count. This also raises some concerns about his hourly streaming ratio, which is getting significantly average day by day. Also, his arrival on YouTube permanently after his lawsuit with Twitch has left a scar on his streaming career.

It’s amazing to think the platform Doc streams on doesn’t support him one bit.

The impact we’ve had on YouTube streaming growth is insane.

We’ve been taken advantage of…. Jesus YouTube, show some respect.

Notably, DrDisrespect sought some support and love from YouTube as he claims to have a massive impact on the streaming platform as a content creator. Regarding this, he said, “The impact we’ve had on YouTube streaming growth is insane.” He further complained to YouTube by adding, “We’ve been taken advantage of…Jesus YouTube, show some respect.”

There is a reason why DrDisrespect can’t leave YouTube, and that is Twitch. In June 2020, when Twitch banned Doc for unknown reasons, the streamer had to look up to YouTube as his only way of streaming.

Although many players switch from Twitch to YouTube for better pay and working conditions, Doc wasn’t given that facility because he chose to join YouTube as a secondary medium. If he would have joined YouTube Gaming by signing a contract, then the story would have been something else today.

It’s insane to see how the industry turned their back on you after twitch deal, no one wants to support you in any way shape or form, the only support system you have is ChampionsClub, Midnight Society, BoomTV Staff, and the growth on other social media platforms. But no one else

But since he wasn’t given any contract by YouTube to date, the question arises: will DrDisrespect be able to survive in such harsh competition? Notably, some may say that it is not very likely for him to stay relevant to the streaming community, but fans know that DrDisrespect is a fighter and will continue his journey no matter what.

WATCH THIS STORY: Biggest streamers who left Twitch and switched to YouTube

What do you think about this? Let us know in the comments below. 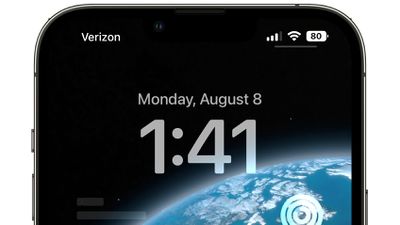 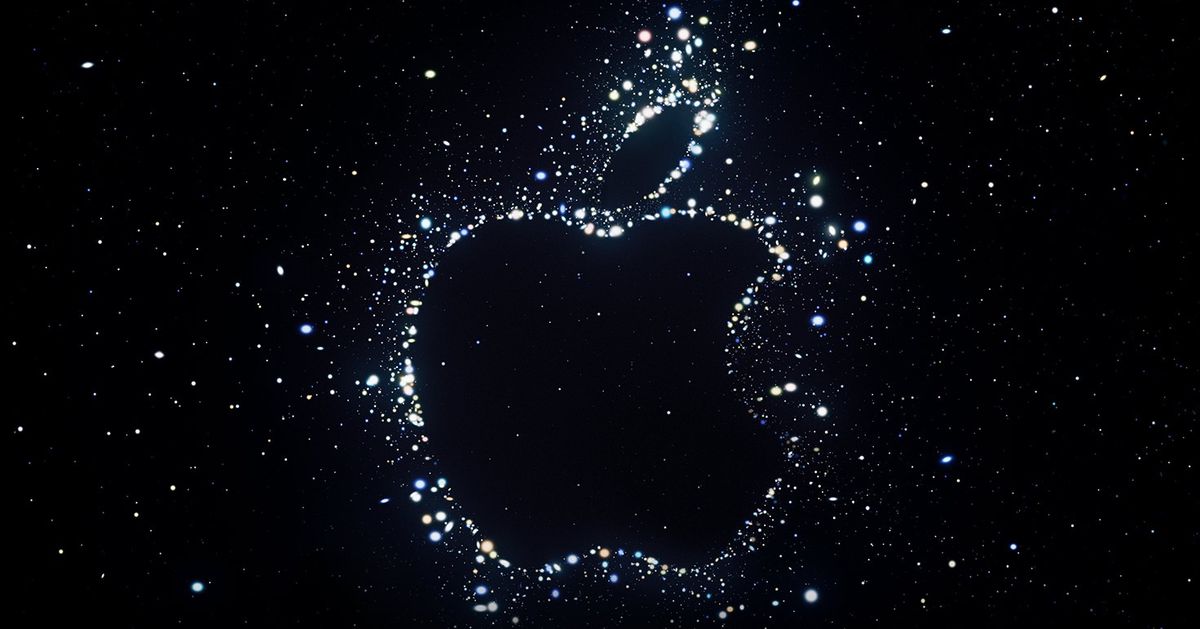 Apple’s iPhone ‘Far Out’ event: how to watch the live stream online – The Verge