Now in the rainy season (Gujarat rain) due to the epidemic in Ahmedabad. On the one hand swine flu ((Swine Flu) On the other hand water borne and mosquito borne diseases are increasing. Talking about the statistics, 312 cases of diarrhea-vomiting have been reported in only 6 days of the month of August.Malaria)48, 41 cases of dengue, 3 cases of chikungunya, 71 cases of jaundice and 102 cases of typhoid have been reported. Seeing the way the epidemic is worsening, the health department of the municipality has been running.

Manpa appeals to the citizens to be alert

As well as the health department (Health department) has also appealed to the urbanites to be careful and vigilant. Water borne and mosquito borne epidemics have increased in the state. Especially in Rajkot, Ahmedabad, Surat and Vadodara, it seems as if a viral infection has attacked from house to house. are increasing

In Rajkot city (Rajkot City) Amid the rainy weather, the epidemic has worsened, including in the city government (Gov hospital) OPDs of patients in private hospitals have also increased. From common fever (fever) Cases like cold-cough and dengue-malaria have also been reported. The only swine flu in town (Swine flu) only about 10 cases have been reported. In the rainy season, the number of patients with mosquito-borne and water-borne diseases has increased, while the team of the health department of the Maha Municipality is also carrying out operations like drug spraying and fogging. In the last one week, 10 cases of dengue and 1 case each of malaria and chikungunya have been reported. Apart from this, 359 cases of common cold, 96 cases of fever, 101 cases of diarrhea and vomiting have been reported. 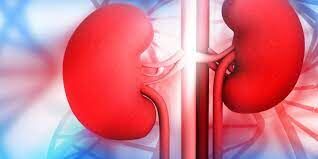 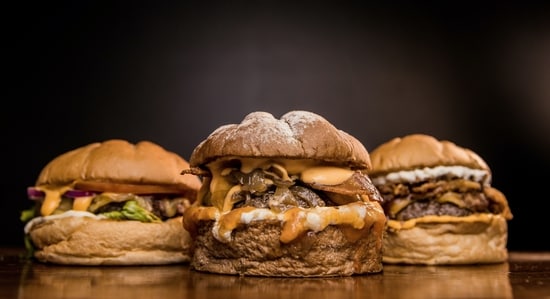