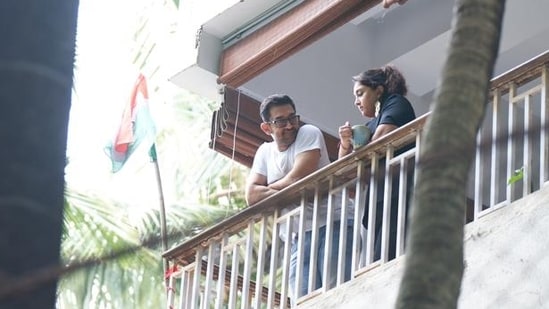 bollywood
Following the Har Ghar Tiranga campaign, Aamir Khan too displayed the tricolour at his Mumbai home. The actor just saw the release of his film, Laal Singh Chaddha.

Day after the release of his film Laal Singh Chaddha, Aamir Khan displayed the tricolour at his house in Mumbai on Friday to join the Har Ghar Tiranga campaign. The campaign under the aegis of Azadi Ka Amrit Mahotsav encourages people to bring the Tiranga home and to hoist it to mark the 75th year of India’s independence. Also read: Laal Singh Chaddha box office day 2 collection

The Central government has urged people to hoist or display the tricolour in their homes from August 13 to 15. On Friday evening, Aamir was spotted standing in his balcony with daughter Ira Khan. A tricolour could also be seen placed near the railing.

On Thursday, Aamir returned to the silver screens after almost four years, with the film Laal Singh Chaddha. The film is the official remake of the Tom Hanks-starrer Forrest Gump. It revolves around the life of slow-witted but kind-hearted man Laal (Aamir) as he narrates the important events of his life, which coincides with many iconic events from Indian history.

Meanwhile, a complaint has been filed against Aamir and others for allegedly “disrespecting the Indian Army and hurting Hindu sentiments “ in Laal Singh Chaddha. Objections have been raised over how the film shows a mentally challenged person being allowed to join the Indian Army to fight in the Kargil War and Aamir’s line in the film: “Puja path is malaria, it causes riots”. 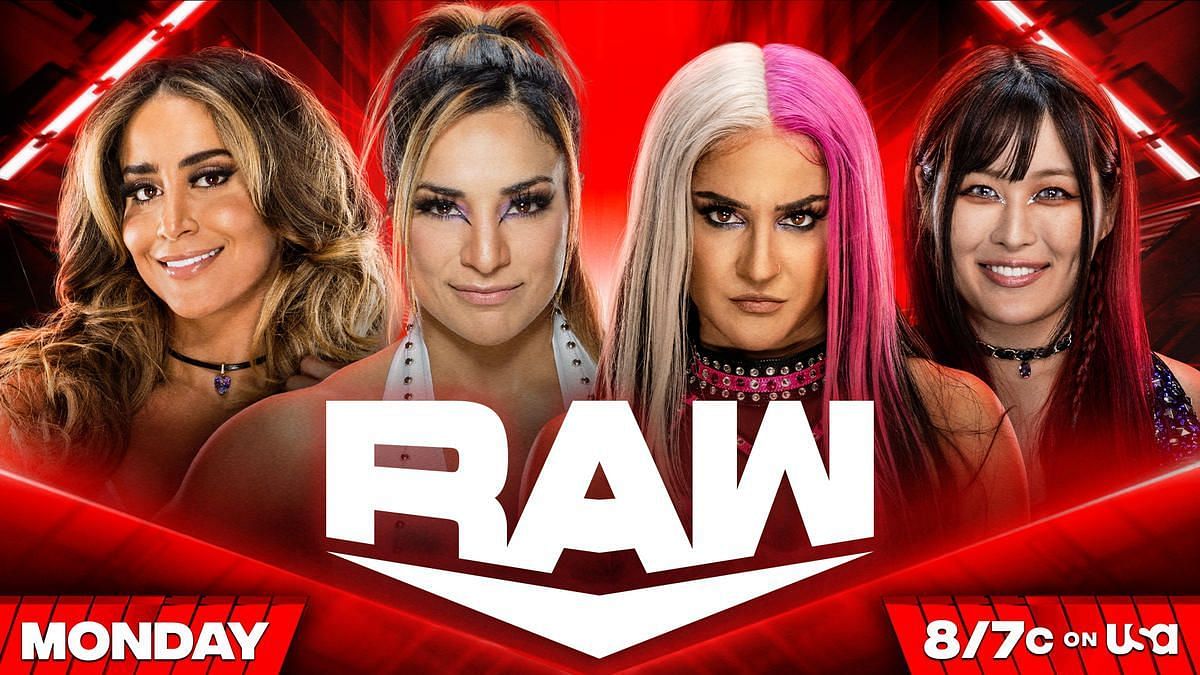 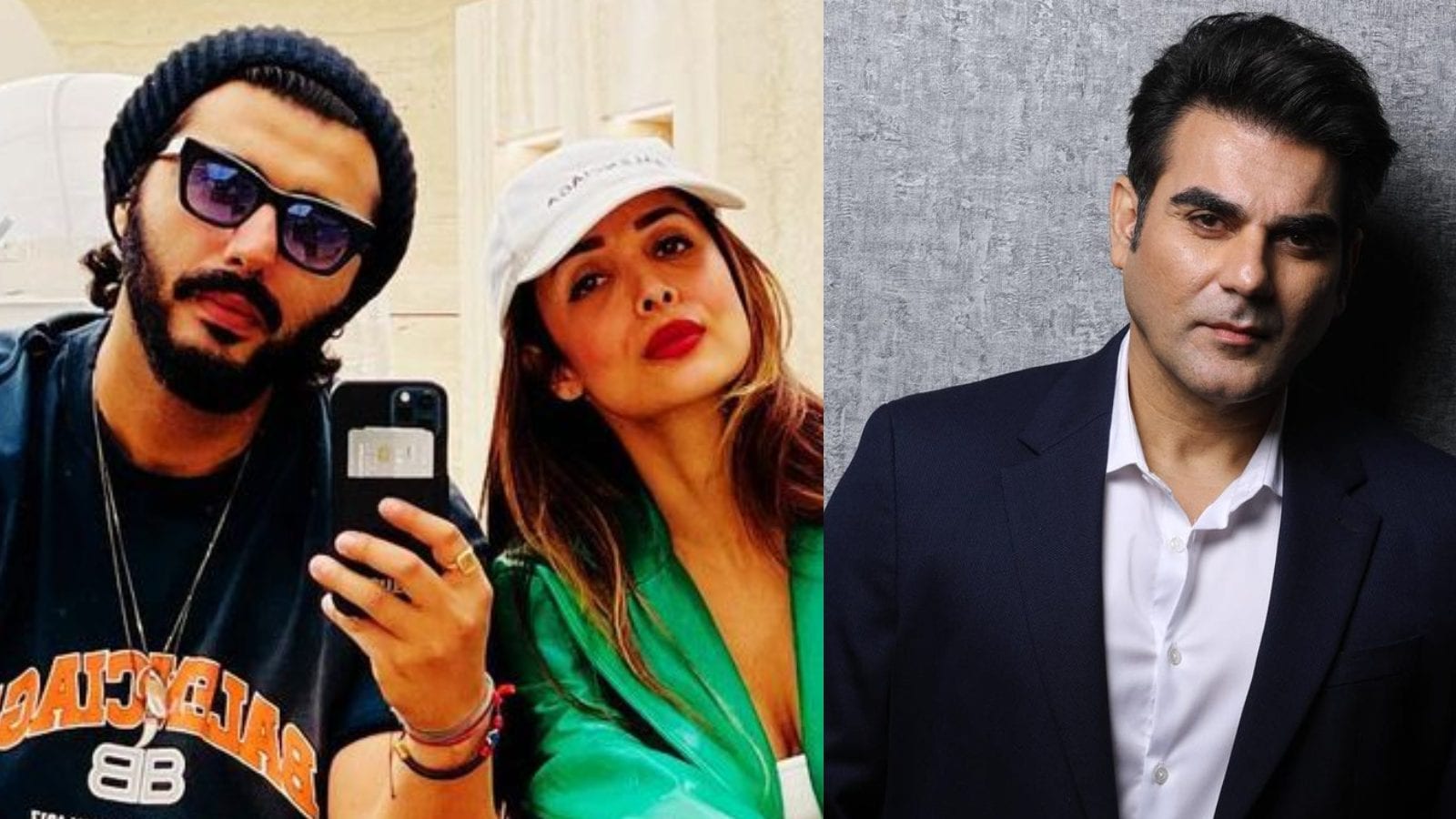