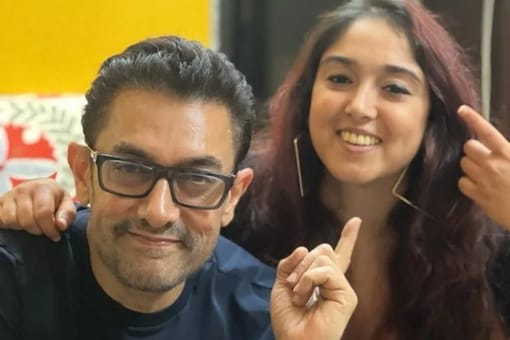 Aamir Khan’s daughter Ira Khan and niece Zayn Marie Khan have come out in support of his film ‘Laal Singh Chaddha,’ which has been facing boycott calls.

Aamir Khan’s niece Zayn Marie Khan has come out in support of the actor over boycott calls against his latest film Laal Singh Chaddha. Zayn shared a video appeal on Instagram, requesting everyone to watch the movie and “not let a hate campaign destroy” it. Aamir’s daughter Ira Khan also showed her solidarity with him by reposting Zayn’s video on her official Instagram account.

In the video, Zayn said, “If you have ever felt entertained by Aamir Khan or moved by him… he’s made fantastic films, go and watch Laal Singh Chaddha and don’t let a hate campaign destroy something truly beautiful.”

Earlier, Hrithik Roshan had gone to watch Laal Singh Chaddha in theatre. The actor later shared his review on Twitter but was subjected to massive trolling. As soon as he tweeted for the film, ‘boycott Vikram Vedha’ started trending on Twitter. Pushkar and Gayathri’s upcoming film Vikram Vedha stars Hrithik Roshan and Saif Ali Khan in lead roles. The film is a Hindi remake of the Tamil neo-noir action thriller original (same title) that released in 2017.

Aamir Khan had confessed he was hurt when he saw the ‘boycott Laal Singh Chaddha’ trend on Twitter. He urged social media users to watch the film. During a roundtable interaction, when Aamir was asked about the trend, the actor admitted to being heartbroken. “I feel sad that some of the people who are saying this, in their hearts, believe that I am someone who doesn’t like India. But it is untrue. It is rather unfortunate that some people feel that way. That’s not the case. Please don’t boycott my film. Please watch my film,” Aamir said.

Laal Singh Chaddha, which was released on Friday, has failed to create a magic at the box office. It had an opening of Rs 12 crore, which was the worst opening figure of any Aamir Khan film in the last 13 years. 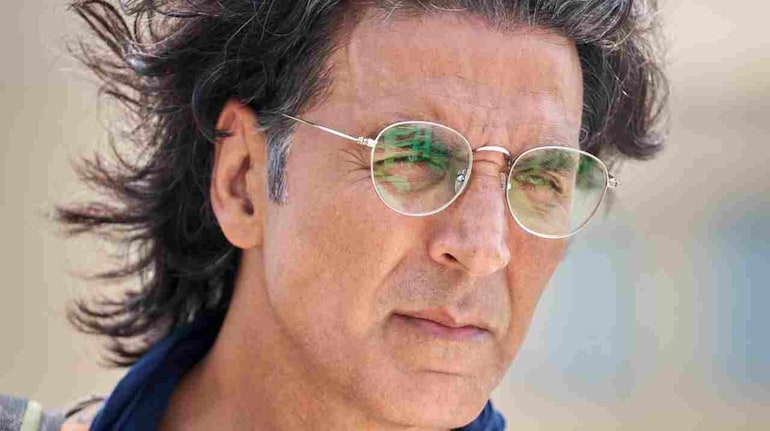 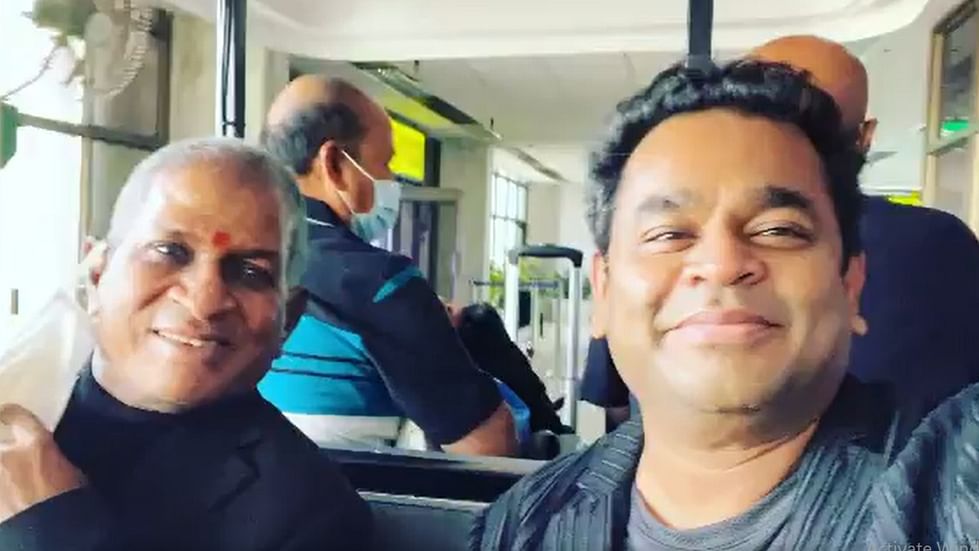