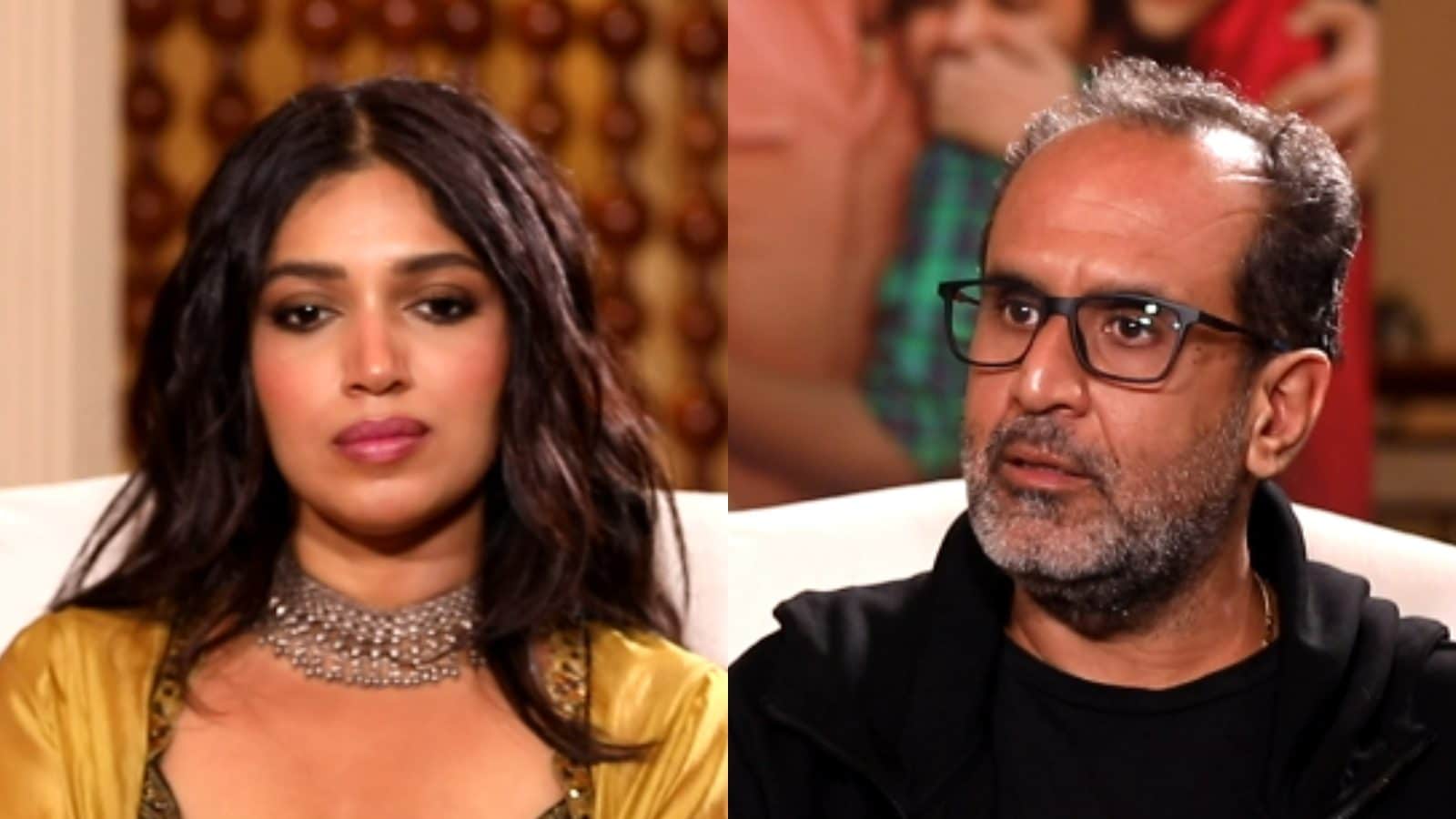 Raksha Bandhan released on the day of Raksha Bandhan. While this can be called a perfectly timed release, the fact that it clashed with Aamir Khan and Kareena Kapoor Khan starrer Laal Singh Chaddha is something that trade analysts have been looking into. This clash at the box office could have been averted, and while the audience does have the choice to watch both films, the distribution of screens significantly impacts the numbers. In an exclusive interview with News18 Showsha, director Aanand L Rai, and actor Bhumi Pednekar has opened up about it.

Talking about the clash, Aanand L Rai said, “This (the release of two films on the same day) remains a producer’s or studio’s problem, that’s not for the audience. I would like to say that there’s a film coming from Aamir sir, he is a great actor. And, it’s unfortunate that there’s a clash. But I’m really looking forward to both films doing good for the audience. It would be a delight if audience like both the films.”

Actress Bhumi Pednekar added on to that and revealed, “I can’t speak on the technicalities or the business side of it, I’m only gonna answer as a fan of everything that’s releasing. We love the films that has Aamir Khan. For the audience, I think it’s a very happy lucky day because we have two amazing films to watch. And it’s not a clash! It’s a celebration, it’s Raksha Bandhan, it’s a festive day and I’m sure people are gonna go watch everything that comes. We need to be happy and we need positivity around us and around both the films.”

Aanand L Rai also addressed the film being called regressive and said, “You can’t ignore this. I know, we should be very progressive, we are in many ways. But there are many things that need to be taken care of and you can’t shut your eyes off. Not talking about it will not give you a solution. As a maker, I can’t write articles, I can’t make documentaries. My only way of expressing myself is through films. So, if you feel there is something regressive about this, that means there is time to correct our society. I can say we are the best in the world, but are we? We are trying our best. This thing of us (the actors and filmmaker) coming together and telling you a story like Raksha Bandhan where you feel there is something regressive, that means our intention was just to take the focus there. Let’s not ignore it, let’s deal with it. So next time when I make a film, you’ll not find that kind of regression.”

Raksha Bandhan released in theatres on the 11th of August. 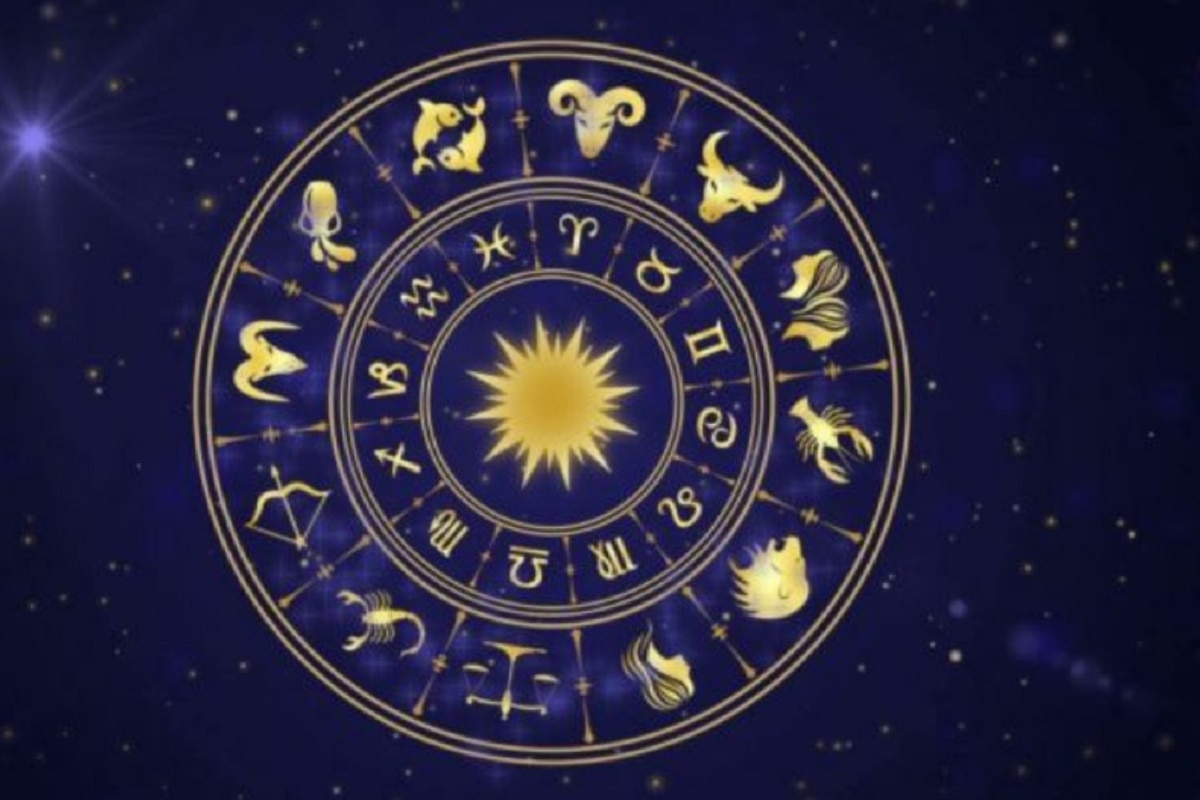 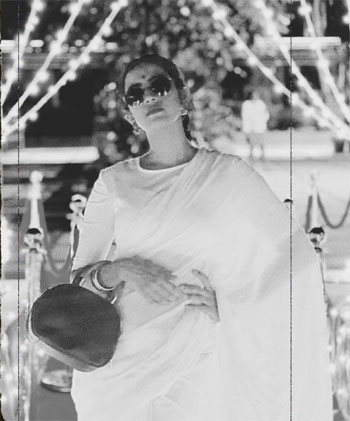 On Daughter Trishala’s Birthday, Sanjay Dutt Wished Her With This Throwback – NDTV Movies