Aaron Jones finally broke his hoodoo of nervous nineties as he brought up his maiden ODI ton in his 24th game, only to be counterpunched by an equally magnificent 117 off 91 deliveries by Calum Macleod. Jones’ 123* off 87 lifted the USA to 295 after a brief middle order stutter. A clinical Scotland batting effort though made light work of a near 300 target as they romped home with 14 balls to spare.

Sushant Modani started the proceedings for USA with a couple of exquisite cover drives in the first over. Gavin Main and Safyaan Sharif challenged Modani and Steven Taylor’s outside edges on more than one occasion with the rub of the green going USA’s way as the ball kept evading the awaiting slip fielders. Taylor welcomed Mark Watt with a humongous slog sweep over deep midwicket only to be pinned in front trying to repeat the feat. Shortly after reaching his half century Modani fell to Adrian Neil with a wild waft outside the off stump that carried straight to third man.

Watt returned to trap Monank Patel with the one that bounced a tad higher, inducing an uppish cut towards short third man. Jones took charge of the muddle around him even as Ian Holland, Gajajand Singh and Jaskaran Malhotra paid fleeting visits to the crease. He kept the scorecard ticking, bringing up his half century off 56 deliveries. Batting with the tail, Jones plundered 48 off his final 12 deliveries, wreaking havoc on Scotland as he drilled 5 sixes, with one of them an exquisitely clubbed over deep extra cover to bring up a century of the highest order.

In response, Scotland opener Craig Wallace produced a punchy innings of 45 off 45 deliveries and seemed unfazed by the swinging new ball as he audaciously scooped and belted a few across the line to have Scotland flying. Nisarg Patel edged out Wallace within 2 overs of his introduction. Saurabh Netravalkar ended Kyle Coetzer’s arduous stay at the crease by bumping him out as he skied a miss timed pull to mid on. Macleod feasted on some ordinary bowling from Cameron Stevenson, carting him for a couple of sixes and a four to get going. Michael Jones holed out to Nosthush Kenjige immediately after carving an inside out six.

Macleod and Matthew Cross added a 96 run stand to stabilize the run chase after a few hiccups. As a resolute Macleod looked in firm control of his game, Cross departed with a valuable 40 after miscuing a hoick off Kenjige. Macleod motored his way to his hundred, again getting stuck into Stevenson, drilling 3 sixes shortly before falling Taylor on the deep midwicket boundary. Chris Greaves and Michael Leask remained not out on 19 each to take Scotland to take Scotland home.

Nayar on TKR role: ‘Feels like I’m working with a side that plays together all the time’ – ESPNcricinfo 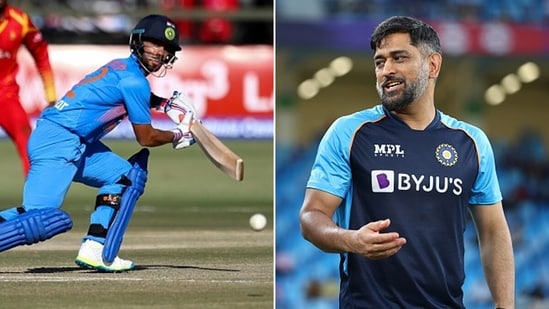 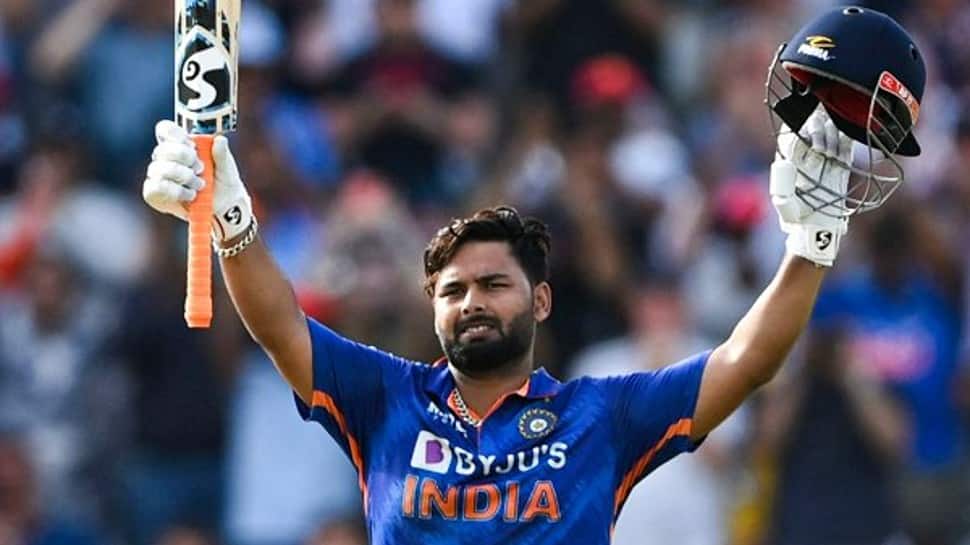 `Even if I score 100…`, Rishabh Pant makes BIG statement ahead of India vs Pakistan Super 4s clash – Zee News