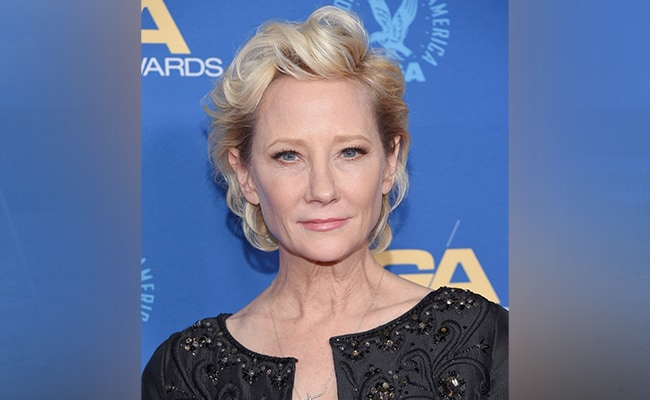 US actor Anne Heche is “not expected to survive” after suffering a serious brain injury in a car crash in Los Angeles last week, US media has reported.

The fiery crash left Anne Heche, 53, comatose with a “severe anoxic brain injury,” according to a statement from a representative quoted by several outlets on Thursday.

“It has long been her choice to donate her organs and she’s being kept on life support to determine if any are viable,” the statement said.

It also thanked Anne Heche’s well-wishers, along with those caring for her at the Grossman Burn Center at West Hills Hospital.

“Anne had a huge heart and touched everyone she met with her generous spirit,” the statement added.

“More than her extraordinary talent, she saw spreading kindness and joy as her life’s work — especially moving the needle for acceptance of who you love. She will be remembered for her courageous honesty and dearly missed for her light.”

Anne Heche has been comatose since crashing her car into a two-story house in the Mar Vista neighborhood on August 5, resulting in  “structural compromise and… heavy fire” at the scene, according to the Los Angeles Fire Department.

Los Angeles police said in a statement on Thursday that they would be conducting tests of Anne Heche’s blood, and that investigators intended to “present this case to the appropriate prosecuting office”, though they did not specify a charge.

Local media reported the same day that preliminary tests had come back positive for narcotics, though more were needed to ensure the drugs had not been administered in the course of her treatment.

Anne Heche starred in a number of movies from the 1990s including “Six Days, Seven Nights,” “Donnie Brasco” and “I Know What You Did Last Summer.”

Anne Heche is also known for her role in the soap opera “Another World,” for which she won a Daytime Emmy in 1991.

During the 1990s, she was in a high-profile relationship with talk show host Ellen DeGeneres. 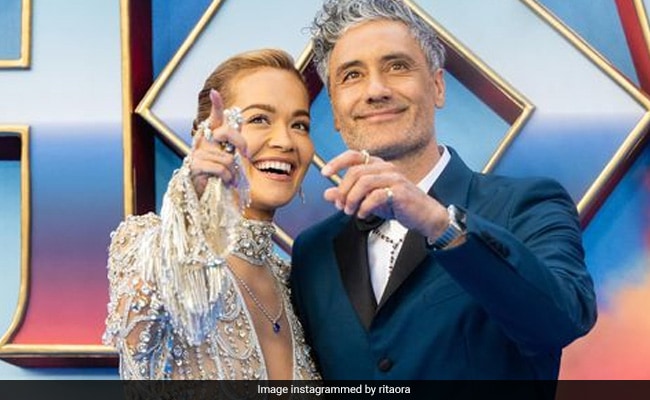 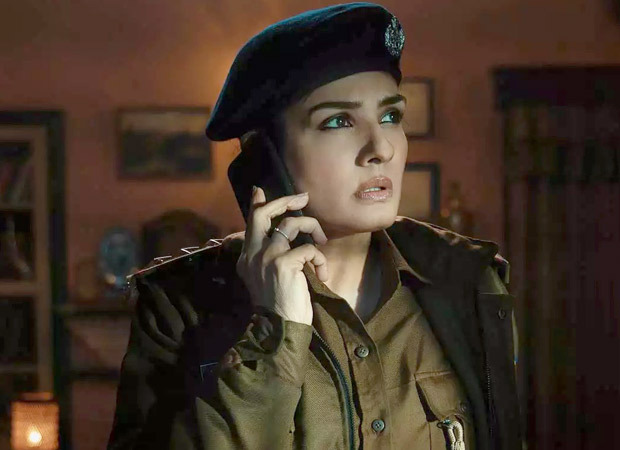