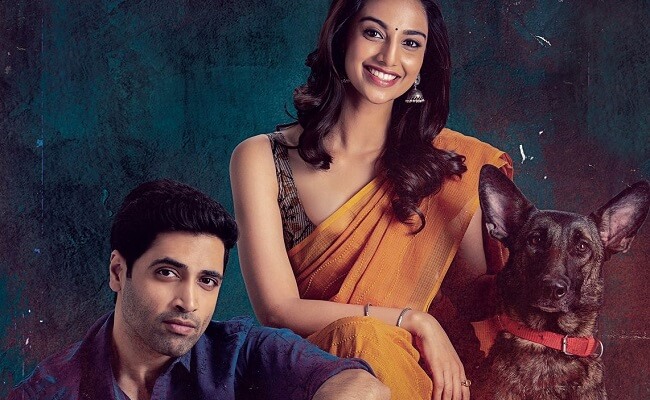 Intense actor Adivi Sesh captured the attention of all with his performance in Major.

Movie lovers are now eagerly waiting for his next film, HIT2 which is the sequel to the hit film HIT-The First Case. The film is written and directed by Dr. Sailesh Kolanu.

The makers are now busy with promotions. As part of promotions today makers released the trailer in the grand event.

As a spate of murders rock the calm town, Adivi Sesh plays an investigator named KD, who is reckless and easy going until he is challenged by a psychopath killer who challenges him with gruesome murders.

KD and his HIT team believe there is a serial killer on the loose, murdering women in cold blood and leaving their bodies in public places for cops to find.

KD’s life, love, job, and everything else are all intertwined in this, and the stakes are now sky-high. Will KD be able to solve the case, for example? Will he be able to track down the true perpetrator of this heinous crime?

This path-breaking crime thriller, complete with cliffhangers at every turn, is set to captivate audiences on December 2nd.

The music is scored by John Stewart Eduri. Manikandan is the cinematographer for the film produced by Nani and Prasanthi Tipirneni on the Wallposter Cinema banner.