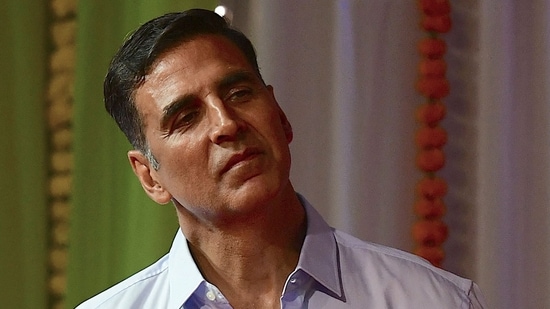 Akshay Kumar who is often trolled as ‘Canada Kumar’, admitted that he still holds Canadian citizenship while paying taxes in India. Back in 2019, Akshay was criticised after he applied for Canada’s citizenship and skipped voting during the Lok Sabha elections. The actor said that he was considering moving to Canada after his films were not working. (Also read: Raksha Bandhan box office day 2 collection)

However, this is not the first time Akshay has opened up about his citizenship. Previously on Koffee With Karan 7, Karan Johar asked the actor if he gets trolled, and Akshay promptly replied that he doesn’t go online much. “At the most, they write about Canada. Which I don’t care,” he added. When Karan mentioned, “The trolls call you Canada Kumar,” Akshay replied, “Yeah Canada Kumar, Okay call me that.” During a recent interview, Akshay asserted that he is an Indian who will always remain so.

Talking to Lallantop, Akshay said, “A few years ago, my films were not working. Almost 14-15 films had not worked so I thought I should probably move elsewhere and work there.” He revealed that it was one of his friends who lived in Canada and suggested him to shift. “A lot of people move there for work, but they are still Indians. So I also thought that if destiny is not supporting me here then I should do something about it. I went there, applied for it (the citizenship) and got it,” Akshay added.

But, he changed his mind after finding success in India again. “I have a passport. What is a passport? It is a document used to travel from one country to another. See I am an Indian, I pay all my taxes and pay them here. I have a choice to pay it there as well but I pay them in my country. I work in my country. A lot of people say things and they are allowed to. To them, I would just like to say that I am an Indian, and I will always be an Indian,” he further revealed.

While Akshay’s citizenship has always been a topic of debate among people, earlier the actor had assured that he has applied for an Indian passport. During Hindustan Times Leadership Summit 2019, he said, “I have now applied for the passport. I am an Indian and it hurts me that I am asked to prove that every time.” His latest outing is filmmaker Aanand L Rai’s Raksha Bandhan. 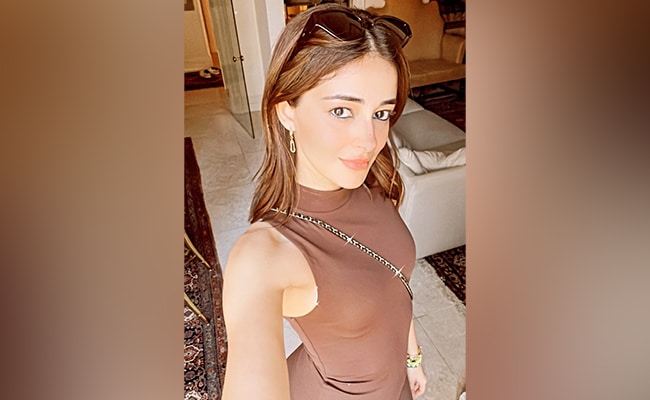 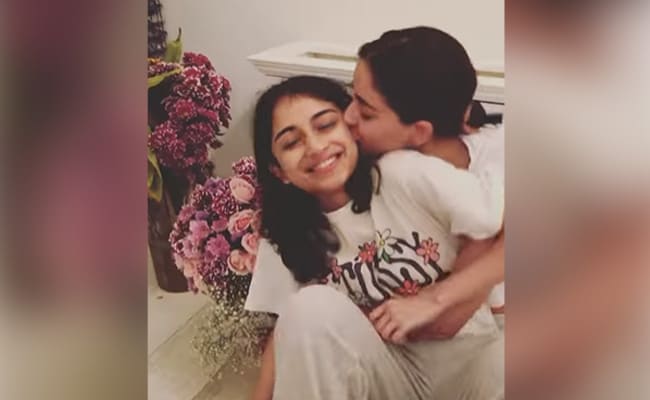 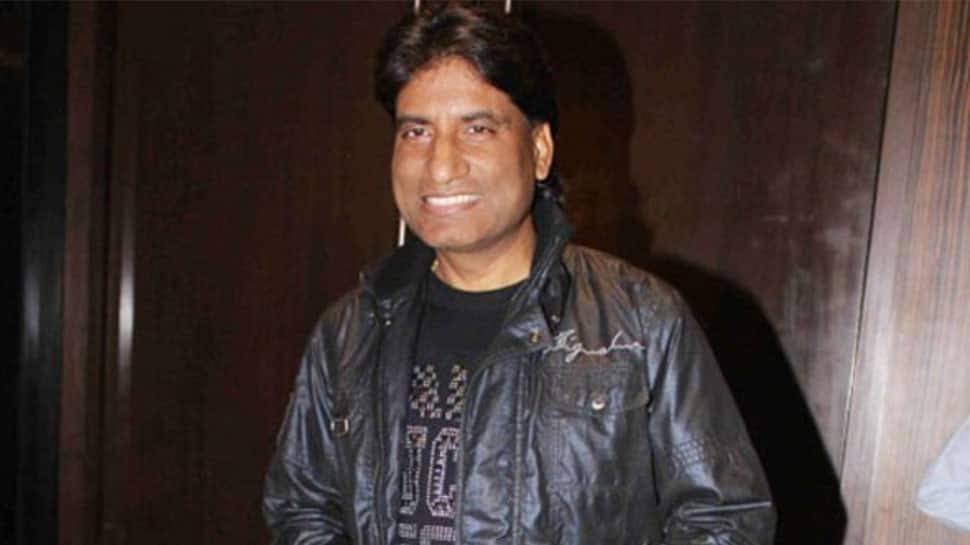