Actor Akshay Kumar, who has had a string of flops this year with Raksha Bandhan, Samrat Prithviraj and Bachchhan Paandey, was recently asked about his citizenship in an interview. Akshay is often trolled on the internet for holding Canadian citizenship, and this issue is usually brought up when Akshay promotes national causes. In a chat with Lallantop, Akshay opened up about it, and admitted that while he holds Canadian citizenship, he pays his taxes in India.

Akshay said that he “is an Indian, from India, and will always remain so.” He recalled that he got his Canadian citizenship at a time when his films had stopped working and he was thinking about moving to Canada. “A few years ago, my films were not working. Almost 14-15 films had not worked so I thought I should probably move elsewhere and work there,” he said.

Akshay said that one of his friends lived in Canada and suggested that Akshay too should move there if he is not finding success in India. “A lot of people move there for work, but they are still Indians. So I also thought that if destiny is not supporting me here then I should do something about it. I went there, applied for it (the citizenship) and got it,” he said. Akshay said that soon after this, he began experiencing professional success again, and he decided that he should stay back. “Then I thought that I will stay in my country, never thought about moving again,” he recalled.

Akshay admitted that he holds a Canadian passport but pays his taxes in India. He said, “I have a passport. What is a passport? It is a document used to travel from one country to another. See I am an Indian, I pay all my taxes and pay them here. I have a choice to pay it there as well but I pay them in my country. I work in my country. A lot of people say things and they are allowed to. To them, I would just like to say that I am an Indian, and I will always be an Indian.”

Akshay had previously shared that he is in the process of applying for an Indian passport. At the Hindustan Times Leadership Summit 2019, he said, “I have now applied for the passport. I am an Indian and it hurts me that I am asked to prove that every time.”

In 2019, Akshay had shared a statement on Twitter where he spoke about his Canadian citizenship. At the time, he said, “I really don’t understand the unwarranted interest and negativity about my citizenship. I have never hidden or denied that I hold a Canadian passport. It is also equally true that I have not visited Canada in the last seven years. I work in India, and pay all my taxes in India. While all these years, I have never needed to prove my love for India to anyone, I find it disappointing that my citizenship issue is constantly dragged into needless controversy, a matter that is personal, legal, non-political, and of no consequence to others. I would like to continue contributing in my small way to the causes that I believe in and make India stronger and stronger.” 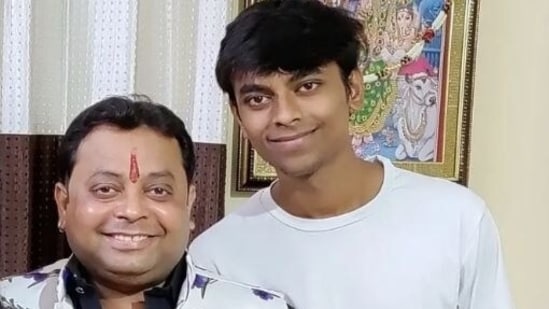 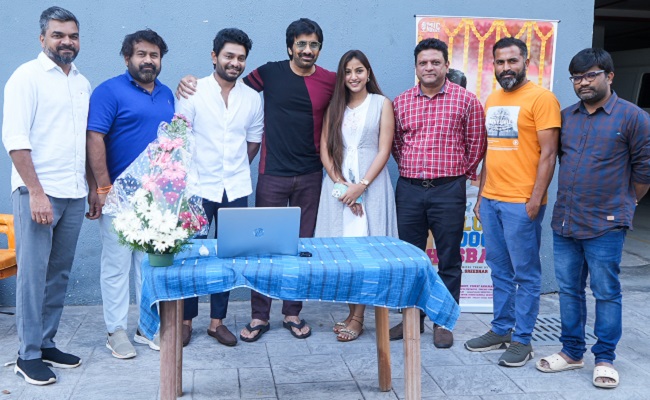 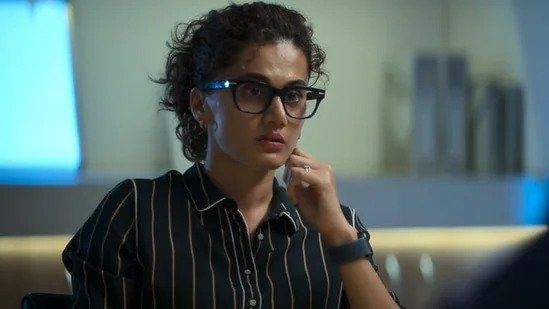