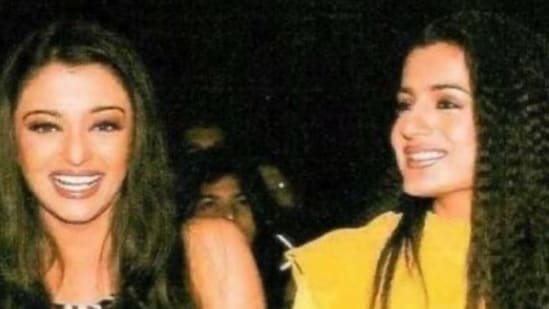 Actor Ameesha Patel is on a throwback spree on Instagram. She treated fans to an unseen picture of herself with Aishwarya Rai when both attended an event as chief guests. Previously, she shared a photo with her debut co-star Hrithik Roshan. (Also read: Hrithik Roshan looks unrecognisable in unseen pic with Ameesha Patel)

In the latest photo, Ameesha and Aishwarya Rai are seen laughing candidly together. While Ameesha wore a yellow salwar suit, the latter appeared to be in a printed outfit. Sharing the post, the Gardar actor wrote, “Hey guys .. as promised the THROWBACK WEEKENDS that I started last week upon so many requests .So here goes …”

“The beautiful @aishwaryaraibachchan_arb n me as chief guests at a show cracking up on some silly joke we had cracked and we cud not stop the laughter,” she added. Responding to the picture of the two divas in one frame, a fan commented, “2 beauties in 1 frame.” “2 most gorgeous ladies together,” added another one.

Ameesha and Aishwarya are among the most popular actors in Bollywood since the 2000s. Ameesha made her Bollywood debut alongside Hrithik in the 2000 film Kaho Na…Pyaar Hai and rose to fame. On the other hand, Aishwarya after winning the Miss World title, made her acting debut in Mani Ratnam’s Iruvar. In the same year, she appeared in her first Bollywood film, Aur Pyaar Ho Gaya.

Aishwarya was once asked about being replaced in Aamir Khan’s film Mangal Pandey: The Rising. Interestingly, the film starred Ameesha. Talking about it during an interview in 2004, Aishwarya was asked if this was true, and she didn’t hesitate to correct the context of the situation.

Aishwarya Rai replied, “What’s interesting is that you remember the words, like ‘replaced’, which you etched. The fact is, the situation was very different. And time and again, ever since that situation up until today, I have answered, that the producer, in fact, rendered me an apology, for the fact that he went out of line because of speaking the way that he did in the media, because of other pressures that he went through. There was a disagreement between him and my agents, and more than anything else, even up to the point of even pre-mahurat.” 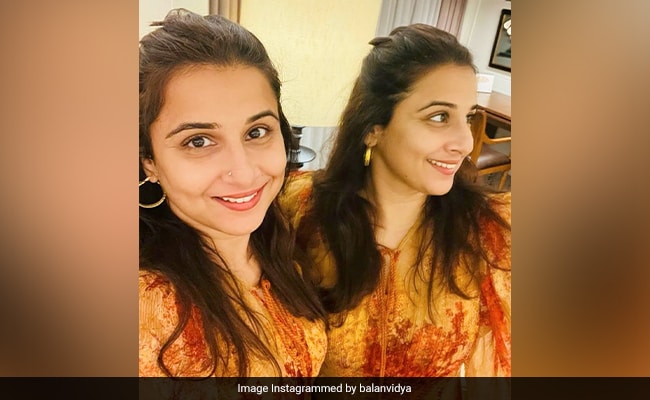 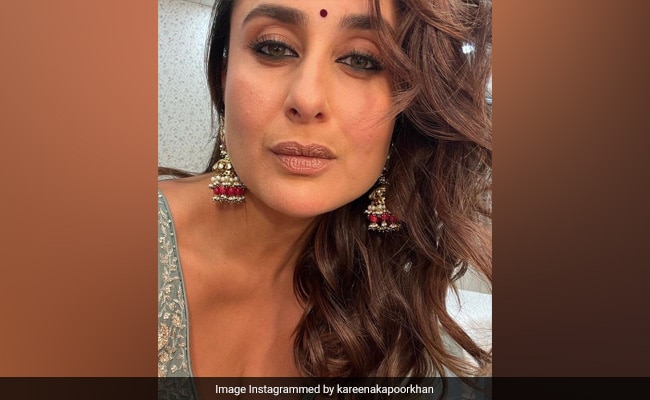 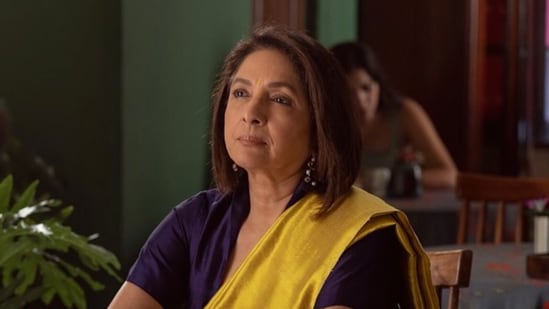