A giant deep-sea relative of the common woodlouse or roly-poly has been discovered where an asteroid strike wiped out the dinosaurs 66 million years ago.

Measuring more than 10 inches long, the isopod, a new species, has 14 legs and is 25 times bigger than its little cousin — and it got that way from living more than 2,500 feet beneath the Gulf of Mexico off the Yucatán Peninsula.

Named Bathynomus yucatanensis, it adds evidence to the notion that we know more about space than the oceans.

The isopods have gone viral on the internet, making them newly famous aquatic crustaceans.

The primitive group inhabits the benthic zone, the ocean’s deepest reaches, which are rarely explored in person.

Their cousins range from crabs, shrimps, and lobsters to woodlice, pillbugs and roly-polys, which are familiar to anyone who has lifted up a rock or dug around in the garden.

But these creatures reach up to 1 foot 8 inches in length. They look scary but are completely harmless to humans. 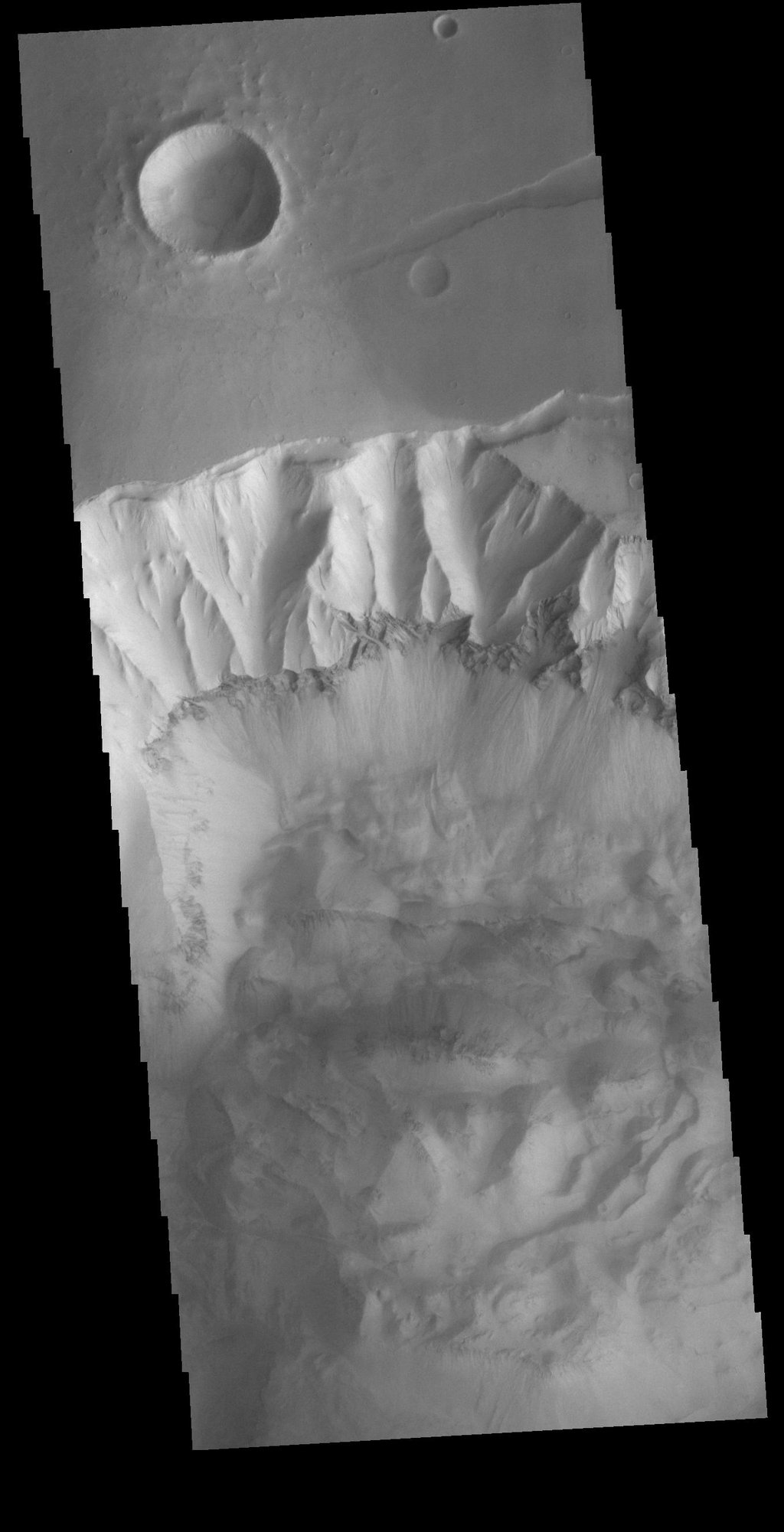