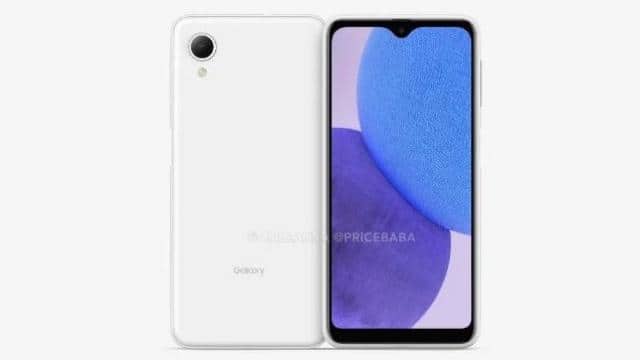 Samsung is soon going to launch a new smartphone from its popular Galaxy A series. The name of this new handset from the company is Galaxy A23e. Recently, the company launched the Galaxy A23 5G in this series. Samsung has yet to give any official information on the launch date of the upcoming A23e smartphone, but in the meantime, Price Baba and OnLeaks have leaked its renders. Apart from the renders, some special specs of the phone were also given in the leak.

Single rear camera
According to the shared renders, the company will feature a screen with the Waterdrop Notch design in the phone. Looking at the renders of the phone, we can tell that its lower chin is a bit thick. This smartphone can enter the budget segment. Talking about the back panel of the phone, here the company is going to provide only one camera with LED flash. Nothing can be said for sure about how many megapixels the camera will find in the phone.

Also Read: Most Luxurious Smartphones Under Rs 20,000 Compete With Flagship Devices In Features

25W fast charging can be found
Talking about other features found in the phone, the company can also provide 25W fast charging. No information has yet been revealed about the battery of the phone. This handset will come with a Micro SD card holder. As for the operating system, the phone will run on the best latest OneUI on Android 12. The phone can be launched in three color options: black, white and light blue. Let us tell you that you can see the details of the phone on the tipster site and on the Twitter account. 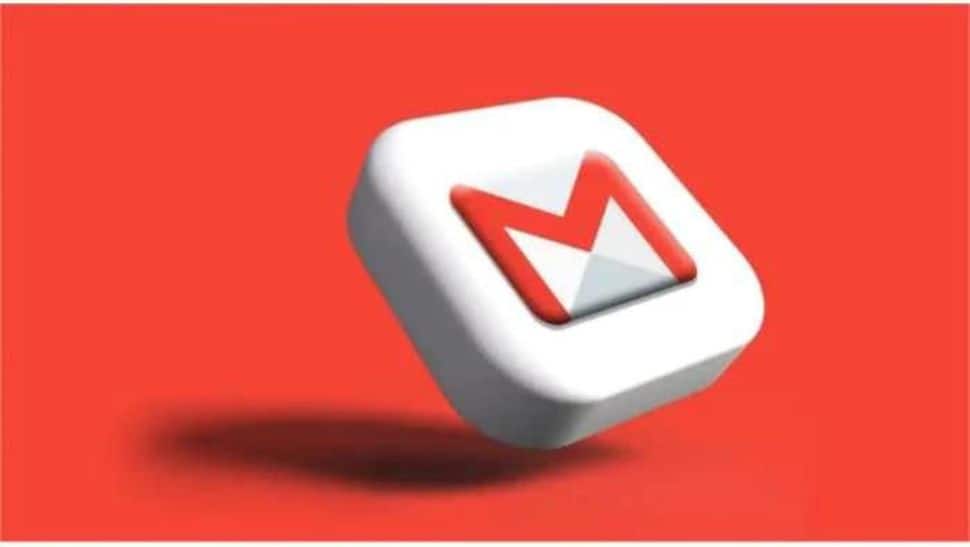 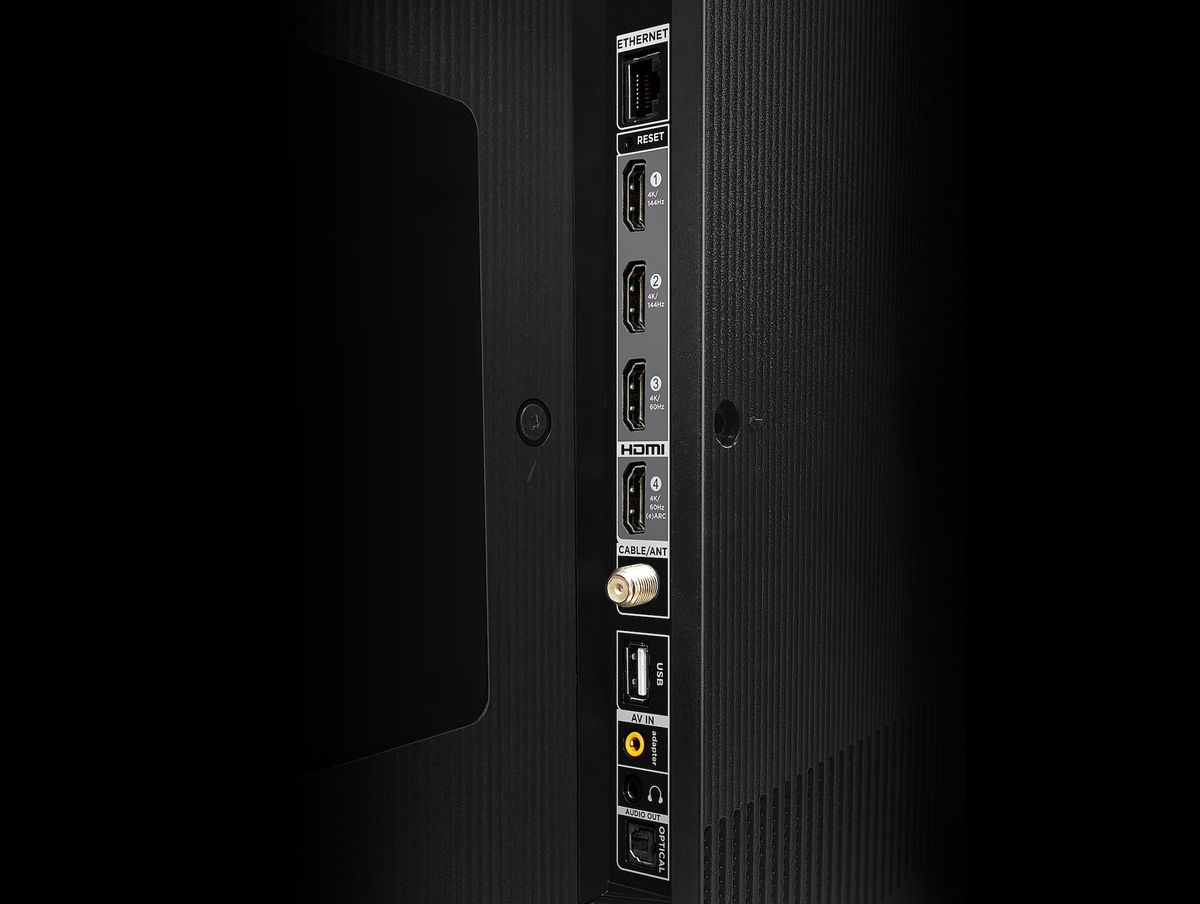 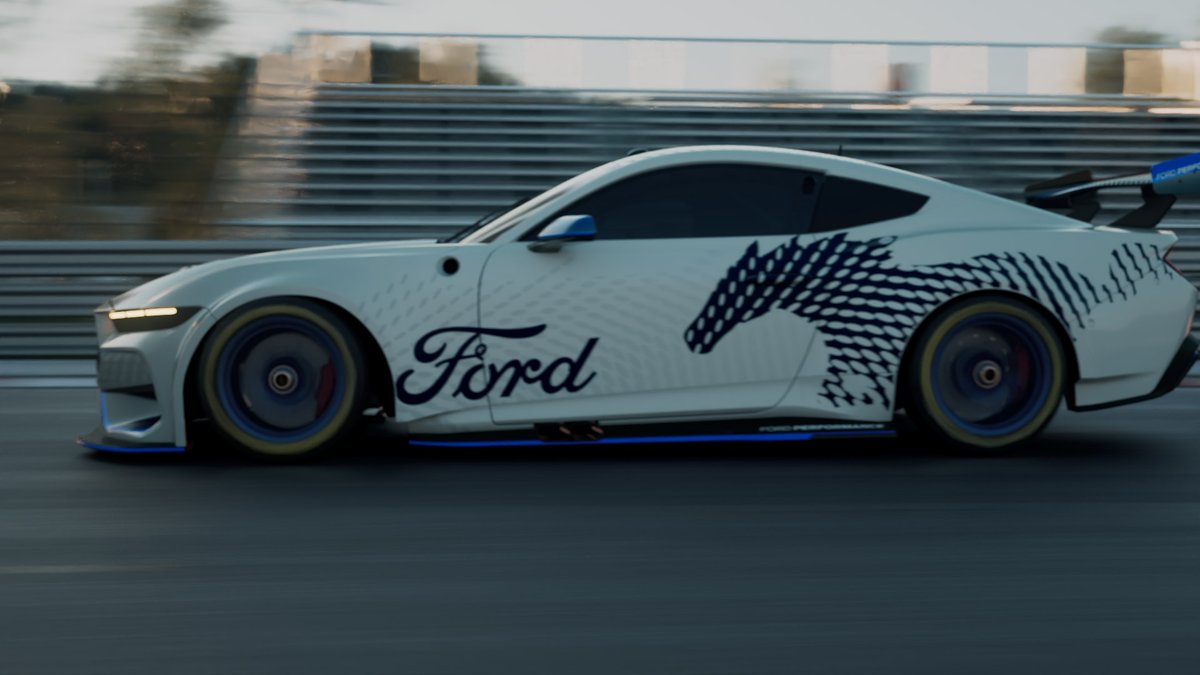