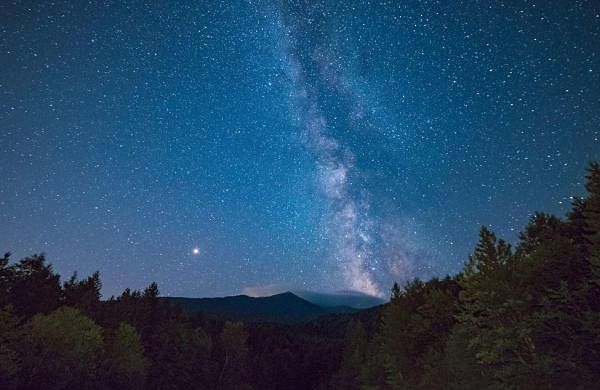 BENGALURU: Scientists from across the globe, including India, who are refuting the Big Bang theory on cosmology are facing resistance and censorship from journals and archives of international repute where they get their research papers published for peer review.

The Big Bang theory holds that the universe was born out of a highly compressed, dense and microscopic point (called singularity), which exploded with a huge force some 13.8 billion years ago, resulting in everything arising from that singularity moving outwards in all directions. From this, all cosmic matter (as we know it today) was formed at different stages through time until now.

Twenty-four astronomers and physicists from 10 countries including reputed astrophysicist Jayant V Narlikar of Inter-University Centre for Astronomy and Astrophysics ®, Prof Sisir Roy of National Institute of Advanced Studies (NIAS) and Prof Amitabha Ghosh of Indian National Science Academy (INSA) ® from India are among the scientists protesting the censorship of papers that are critical of the Big Bang hypothesis by the open pre-print website arXiv.

“As scientists engaged in the study of the cosmos and the relation of phenomena in space to those here on Earth, we strongly protest arXiv’s censorship of controversial papers on cosmology and specifically on the Big Bang hypothesis. Run by Cornell University, arXiv is supposed to provide an open public forum for researchers to exchange pre-publication papers, without undertaking to peer-review them. But in June 2022, arXiv was rejected for publication in three papers which are critical of the validity of the Big Bang Hypothesis.. No specific reason was given for these rejections,” the scientists wrote.

“This was the sequel to our previous paper already published in Astronomy and Astrophysics Journal challenging the Big Bang Hypothesis,” Roy told The New Indian Express.

“In this paper, we analyzed the redshift data from galaxy-quasar pair and confirmed the periodicity of redshifts, which counters the Big Bang theory. This was first observed by the American astronomer Prof Halton Arp in the sixties of the 20th century. He had observed the physical association of this type of galaxy-quasar pair,” said the Indian scientist.

According to the Big Bang Hypothesis quasars are considered as the objects situated at the farthest distances than galaxies. “But according to Arp, if in the galaxy-quasar pair the galaxy is physically associated with quasar, then the galaxy and quasar are situated almost at the same distance. This observation contradicts the tenets of the expanding model (like the Big Bang model),” said Roy.

“Essentially it raises the question whether redshift has an alternate explanation to Doppler mechanism, according to which, the shift of the frequency (towards longer wavelength called redshift or towards lower wavelength called blue shift) occurs due the relative motion of the observer and the source. The expansion of the universe is explained using essentially the Doppler mechanism. However, the discovery of Emil Wolf from University of Rochester, USA clearly establishes that this shift of frequency of light may occur even in the absence of relative motion of the observer and the source,” said Roy.

“In the present paper we have shown that the redshift of the galaxy-quasar pair as observed by Arp and other astronomers is quantised and it challenges the validity of expanding or the Big Bang model using our methodology for the data analysis. We sent this paper to various leading international journals for publication but it was rejected without any critical review. Then we tried to publish it in an archive of Cornell University. The archive support team sent us a peculiar reasoning rejecting publication,” said Roy. After much persuasion, they accepted the paper with a caveat that we must get it published somewhere if we want to have future submissions accepted on arXiv, he added.

“This sort of censorship of scientific research is unfair and unfortunate,” said Roy.

What’s the Big-bang theory?
According to a NASA explainer, the Big Bang theory indicates how the universe began as just a single point, then expanded and stretched to grow as large as it is right now. It is still believed to be stretching 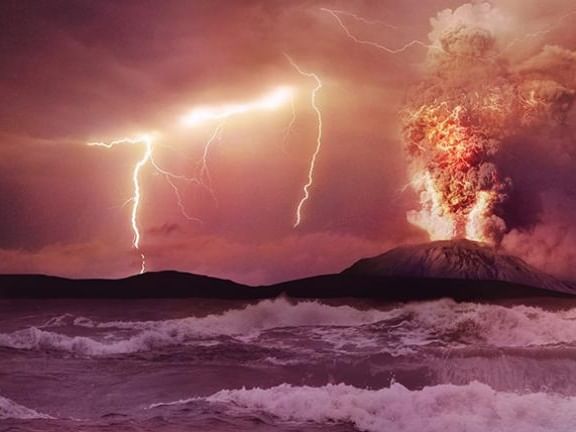