Anupama: Anuj (Gaurav Khanna) and Vanraj’s (Sudhanshu Pandey) health conclusions out by doctors as Anupama (Rupali Ganguly) and Kavya pray for the best

In Anupama a major section of audiences will be seen praying for the health betterment of Anuj and Vanraj in the upcoming episodes.

Vanraj and Anuj both of them will be seen fighting for their lives out in the ICU wards of the hospital.

Anupama and Kavya on the other end will be just praying for the betterment of both the male leads of the serial namely Vanraj and Anuj.

This time indeed will be the most difficult times of all for Anupama and Kavya as both the ladies will be seen in major tension.

It will be seen that the doctors will finally come out of the operation theaters and draw a satisfying report towards Anupama and Kavya.

In the upcoming episodes of Anupama serial on Star Plus there will be havoc seen at the hospital as Anuj and Vanraj’s health will be deteriorating.

The doctors will conclude that Vanraj will be all ok in some months by taking utmost care of his health.

On the other side Anuj will be declared brain dead by the doctors to which Anupama will get unconcious.

It will be interesting to watch as in what will be Anupama’s next step towards curing Anuj.

Will Anupama sole handedly be able to make Anuj stand back on his feet?

Stay tuned with me my friends to get to know about Anupama and Kavya’s struggle for Vanraj and Anuj. 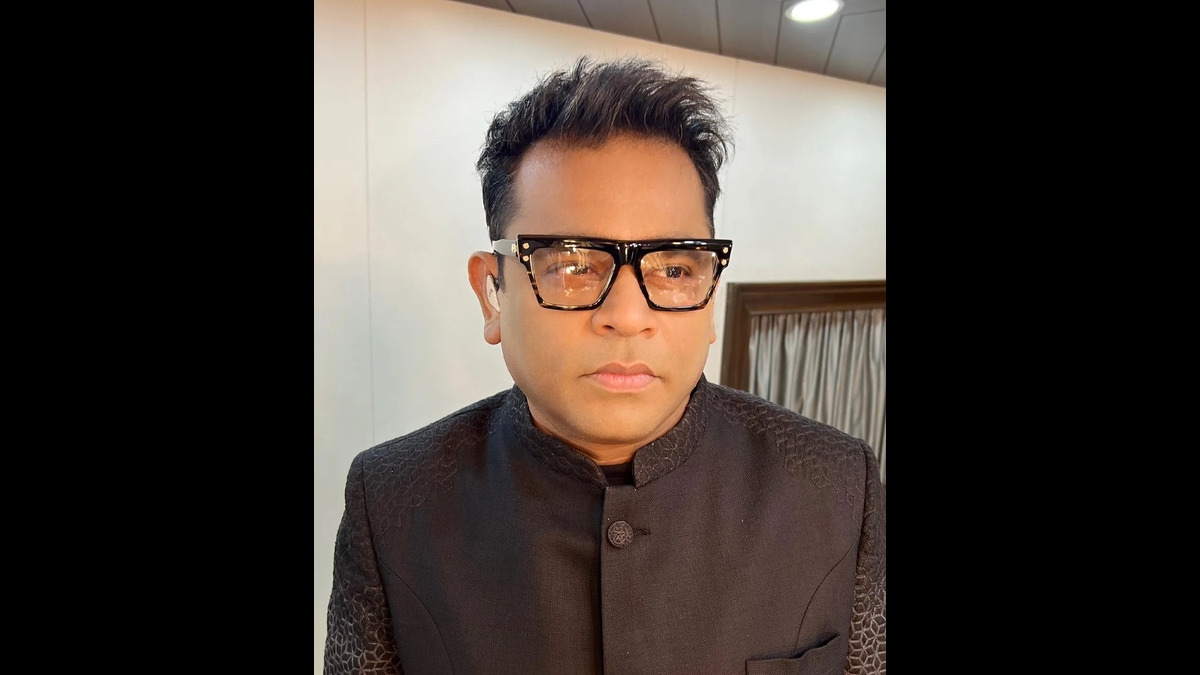 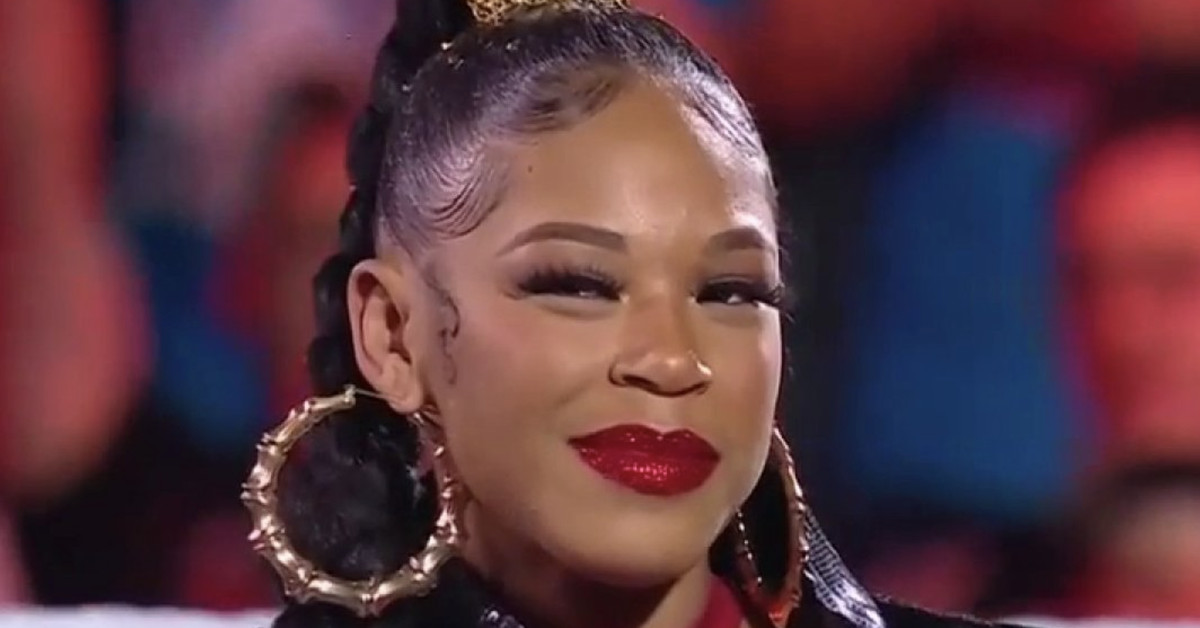