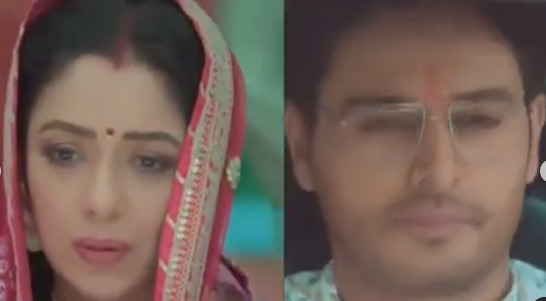 In Anupama there will be loads and loads of scenes and unreal things that audiences will get to see in the upcoming episodes.

Anuj will soon meet with an accident in the car which will be driven by none other than Vanraj.

Vanraj and Anuj will however come clean out of the car accident without a single scratch on their body as even Vanraj will help Anuj at one point.

It will be seen that Anupama will be however too much dedicated to find out the actual culprits behind Anuj’s this condition.

Anupama will set on a instant team of investigation using Anuj’s power and name in the upcoming episode.

Samar held as another pospect apart from Vanraj

In the upcoming episode of Anupama there will be lots of changes seen in the serial with many nightmares in Anupama’s life as well.

As the investigation progresses Samar will also be held as one of the prospects who will have his hands in this incident.

It will be now interesting to watch as in who will be the actual culprit-Vanraj or Samar?

Most likely the answer to this question should be Samar as Vanraj also has saved Anuj’s life on the cliff.

Lets just stay tuned with me and watch what new twists will the makers entrust upon the audiences in Anupama. 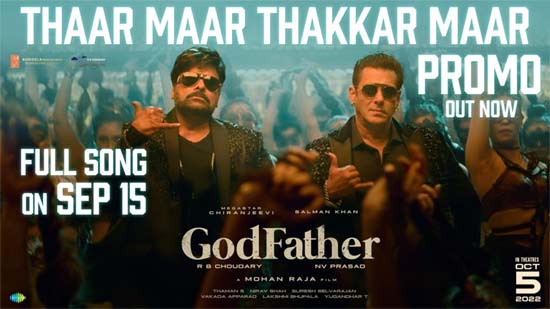 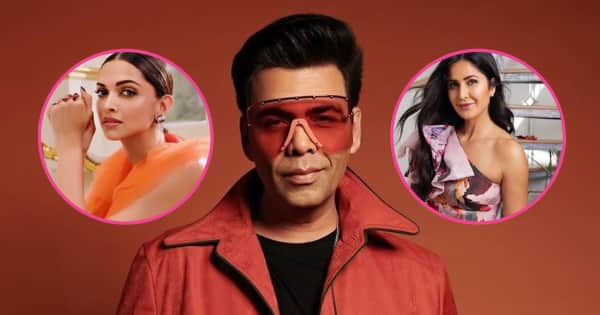