Telegram’s CEO, Pavel Durov, is lashing out against Apple over the company’s “obscure” App Store review process that is delaying Telegram from releasing an update to its app that will “revolutionize how people express themselves in messaging.”

In his Telegram channel, Durov says that an update to Telegram for iOS that will change how people communicate has been stuck in Apple’s ‌App Store‌ review process for over two weeks, with no communication from the company over why or when it will be approved. Durov points out that if an app as popular as Telegram receives this treatment, one can “imagine the difficulties experienced by smaller app developers.”

For example, our upcoming update – which is about to revolutionize how people express themselves in messaging – has been stuck in Apple’s “review” for two weeks, without explanation or any feedback provided by Apple.

If Telegram, one of the top 10 most popular apps globally, is receiving this treatment, one can only imagine the difficulties experienced by smaller app developers. It’s not just demoralizing: it causes direct financial losses to hundred of thousands of mobile apps globally.

Durov, a vocal critic of Apple and its ‌App Store‌ in the past, points out the controversial “Apple tax,” which gives Apple a 30% cut of certain in-app purchases from eligible apps that make over $1 million annually. Durov calls Apple’s behavior “abusive” and says that damage inflicted by the company “can’t be undone.”

This harm goes on top of the 30% tax Apple and Google take from app developers – which, according to them, is supposed to pay for the resources needed to review apps. The regulators in the EU and elsewhere are slowly starting to look into these abusive practices. But the economic damage that has already been inflicted by Apple on the tech industry won’t be undone.

It’s unclear why Apple is delaying Telegram’s app update from reaching the millions of Telegram users. Most apps are typically reviewed fairly quickly, so the long wait in this instance is particularly interesting. Telegram is one of the most popular messaging services on the ‌App Store‌, competing with the likes of WhatsApp, Instagram, Signal, and Apple’s iMessage service.

On its website, Apple says, “every week, over 500 dedicated experts around the world review over 100K apps,” adding that over 1 million submissions are rejected. 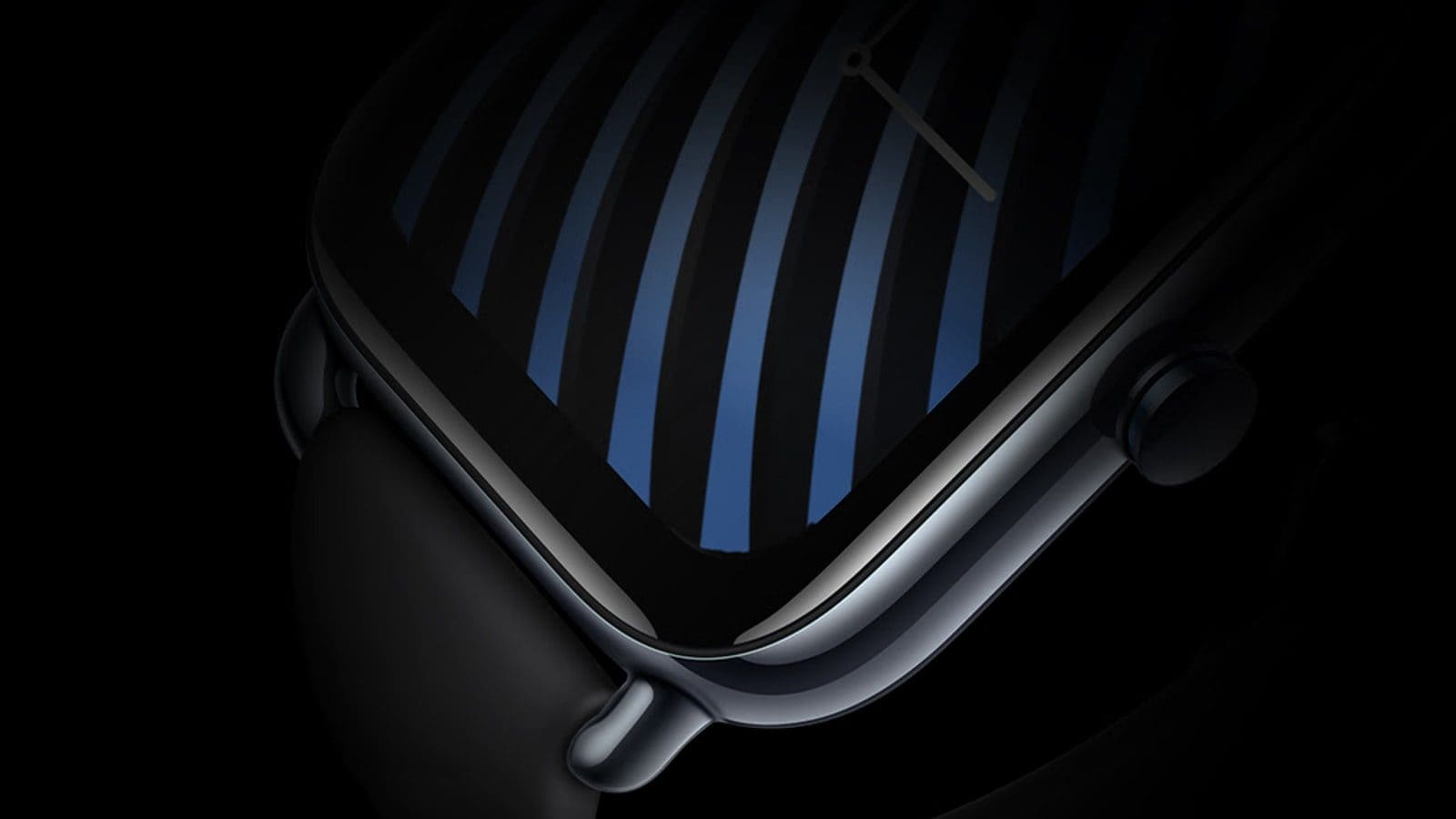 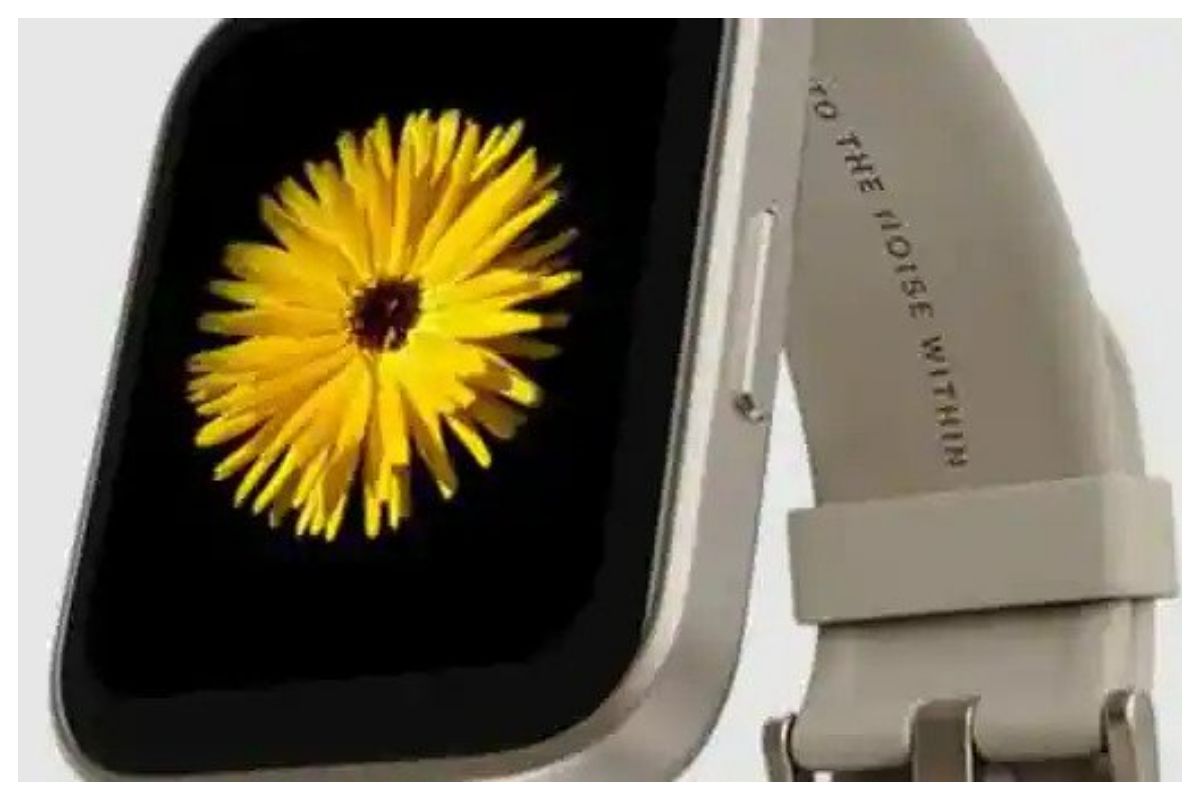