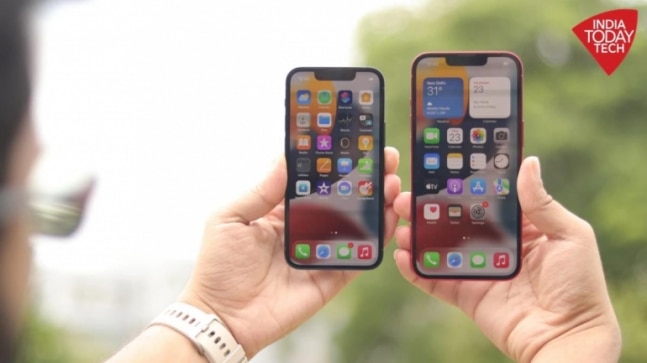 Earlier this year, Apple held two events and announced a few products. These include iPhone SE 3, MacBook Air M2, Mac Studio, and more. It is now expected to host another event in September 2022. This will be one of the most important and big tech events as Apple will launch its latest iPhone 14 series. Here’s everything else that is expected to arrive next month. Apple is said to host the event either on September 6 or September 13.

Apple will likely launch four new iPhone 14 models. It will include two Pro models and two standard variants. The iPhone 14 Pro and iPhone 14 Pro Max will feature a 6.1-inch and a 6.7-inch OLED display with 120Hz ProMotion refresh rate support. The Pro models will also come with an Always-on Display feature, which will be unlocked in iOS 16. At the front, the iPhone 14 and iPhone 14 Max will feature a wide notch for Face ID sensors and the front camera. They will sport a 6.1-inch and a 6.7-inch OLED display with a 60Hz refresh rate.

The next generation of Apple Watch is rumoured to come with a flat display, but it isn’t expected to have flat edges. The overall design is mostly expected to be similar to the Apple Watch Series 7 edition. It is being said that the smartwatch will have a 7 percent bigger display compared to the previous version. The older version has a 1.9-inch screen. The wearable could have a titanium body, so it is expected to have improved impact resistance and protection.

It is expected to offer better battery life than its predecessor even when using workout modes. For this, the watch is said to come with a low-power saving mode. The Apple Watch Series 8 could come with blood pressure monitoring, a thermometer for fertility and heart rate tracking. It might also able to track your sleep, sleep apnea, and diabetes. We might also get to see a body temperature measuring feature. Apple is reportedly working on a car crash detection feature too and some other updates. Do keep in mind that all this is just a rumour and there

Apple is said to announce the updated version of the existing iPad Pro models. The new versions are expected to have support for wireless charging capabilities. The devices could use Apple’s new M2 chip, which the company says will offer 18 percent improved CPU and 35 percent GPU performance. It could be paired with 16GB of RAM and 512GB of storage. The tablet has a 14.1-inch display and the 2022 models are expected to feature OLED screens. The tablet will likely have an all-screen design and an edge-to-edge display. It is said to feature an updated four-pin smart connector. The rest of the details are still unknown.

The AirPods Pro 2 is also said to make its debut next month. A report from 9to5Mac claims that the next generation AirPods Pro will offer the next version of H1 chip under the hood. It could have support for LC3 codec. It might have support for Bluetooth 5.2. It will likely offer improved sound quality. The rest of the details are still unknown. 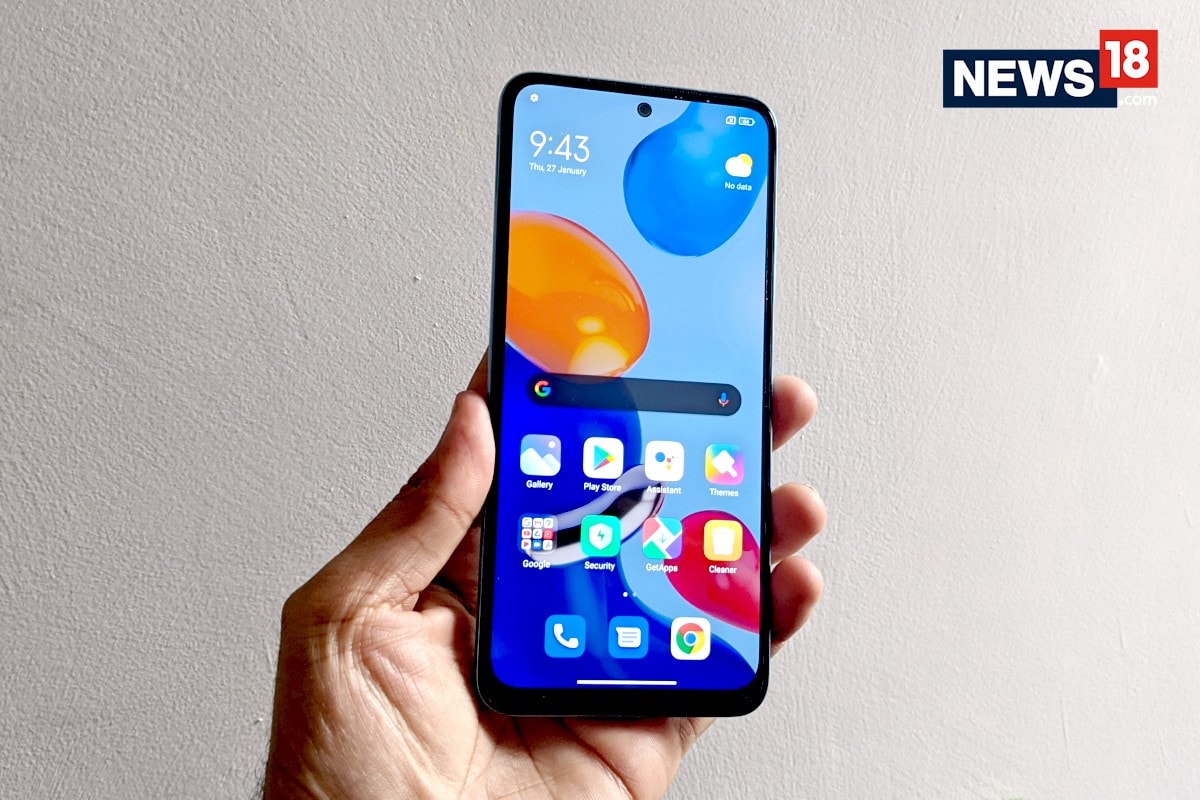 iQOO 9T: Is it the new Android Flagship Smartphone under Rs 55K in the Indian market – Kalinga TV 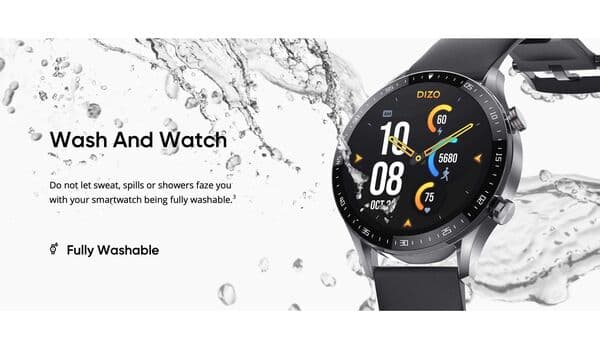