Apple is reportedly planning to announce a 6.1-inch iPhone 14, a 6.7-inch iPhone 14 Max, a 6.1-inch iPhone 14 Pro, and a 6.7-inch iPhone 14 Pro Max soon. Now, Max Winebach a noted tipster has claimed that Apple is expected to launch the iPhone 14 series of smartphones along with the Apple Watch Series 8 and the 10th Gen iPad on September 6. The smartphones will go on sale in India and across the world starting 16 September after 10 days of the official launch. To recall, Apple launched the Apple iPhone 13 series on September 14 last year and the smartphones went on sale 10 days later. Recently, Bloomberg’s Mark Gurman suggested that Apple is preparing a pre-recorded video for the iPhone 14 and Watch Series 8 launch event. Also Read – Apple iPhone 14 shipment expected to hit 95 million units: Report

According to @MaxWinebach, the iPhone 14 event could happen on Tuesday, September 6. This would mean the iPhone 14 would go on sale on Friday, September 16. In addition, @markgurman reports that Apple has begun recording the September event at Apple Park. pic.twitter.com/XL624WGdyg Also Read – iPhone 14 series launch may get delayed due to China-Taiwan tensions: Report

The Apple iPhone 14 Pro model will come with 8GB of RAM and a 120Hz refresh rate display. However, the iPhone 13 model devices are available with a storage option of 128GB. However, the analysts believes that the base storage capacity of the iPhone 14 series devices will be 64GB. In terms of design, the camera bump on the 2022 high-end ‌iPhone‌ will be 4.17 mm thick, or 0.57 mm larger than the bump on the iPhone 13 Pro Max.

Apple Watch 8 might launch in three different sizes that are 41mm, 45mm, and 50mm dial sizes but still it is not confirmed whether Apple will launch all the sizes. The smartwatch might come with an inbuilt-sensor to detect the body temperature. It is expected to give a precise temperature like a thermometer but it will alert you that you have a fever. Apple Watch 8 may also come with a faster chip and better activity tracking features including sleep tracking that could detect advanced sleep patterns as well as routine.

The upcoming smartwatch is expected to look vastly different from its antecedents and will feature a front flat glass design, and with less curves than before. This would help with consistency, as the Apple Watch will look similar to the iPhone. Both the displays and the sides will be flat, but one part of the watch will remain unchanged, that is the bottom part which will remain slightly curved for maximum performance as it touches your arm and has all the sensors. 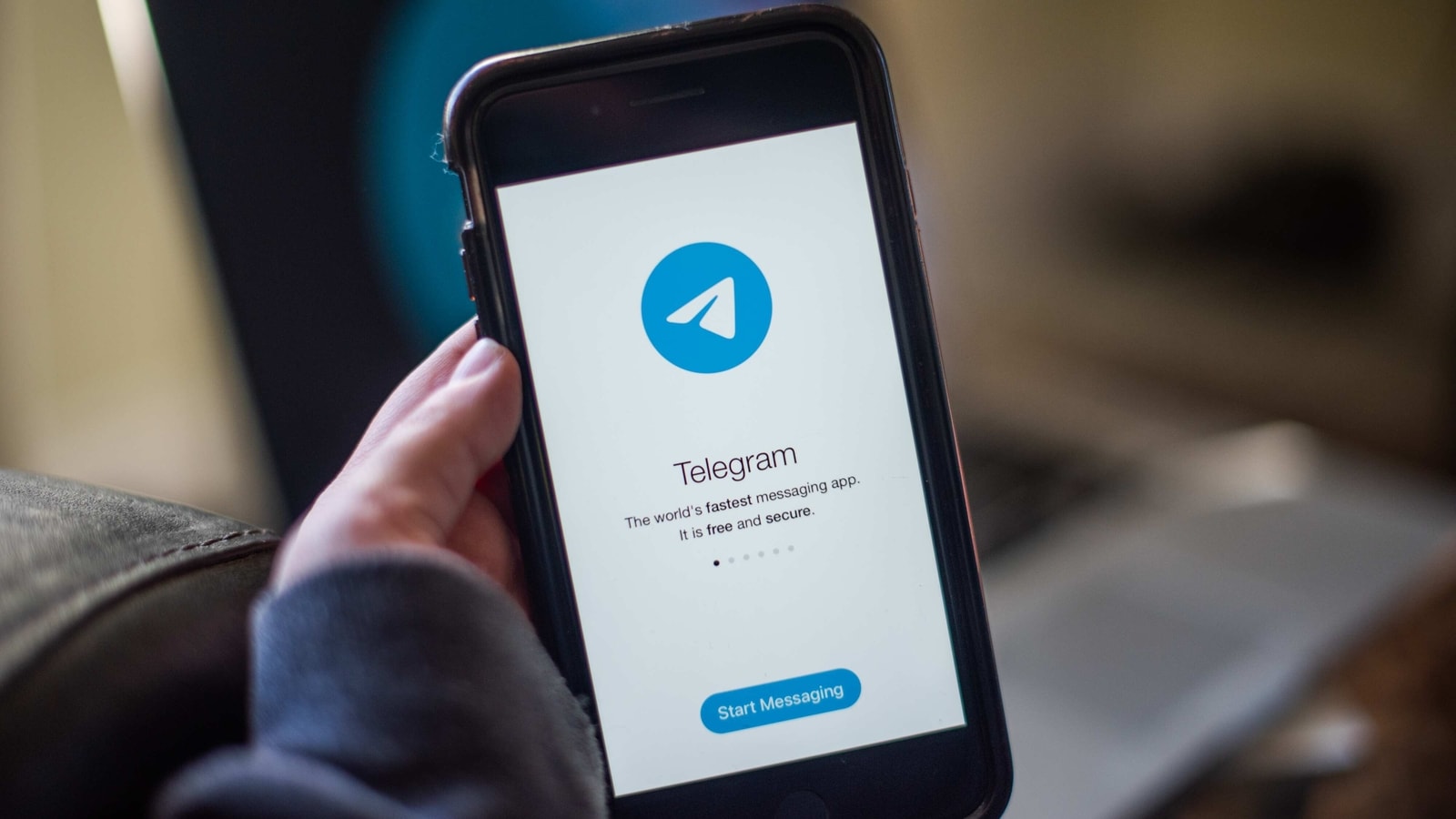 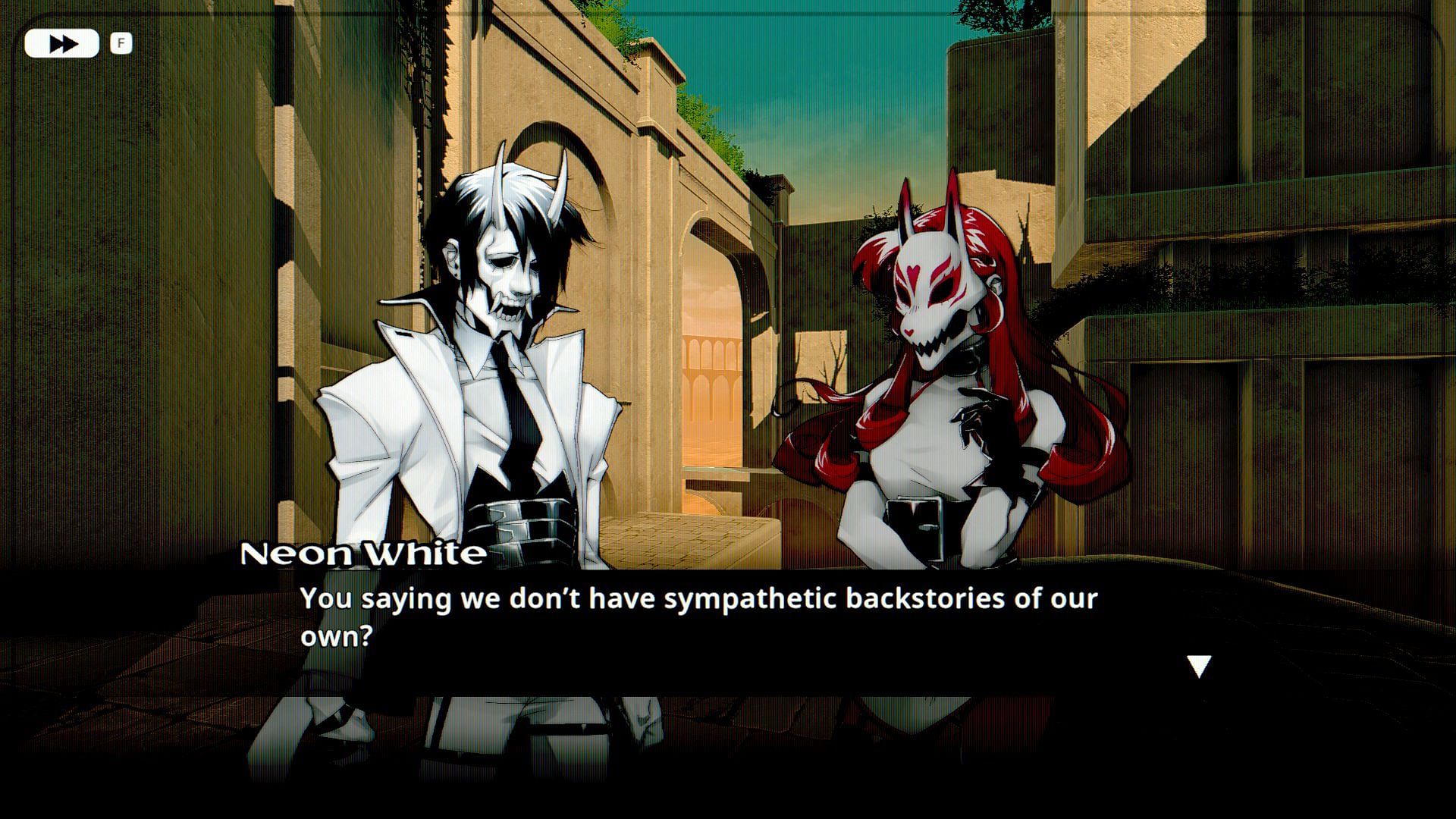 “The most video-game video game we could possibly make”: Neon White developer discusses the backstory behind the wacky indie title – Sportskeeda