There have been a lot of rumors floating around about this new upcoming iPhone series. With this new hype being maintained, many leaks have emerged about this upcoming Apple iPhone 14 series’s storage and RAM. This new leak comes out right after much news about many news regarding the launch, the price has been following about.

Apple iPhone 14 series Leaks and Rumors we know so far

There have been even more reports claimed by TrendForce which says that the iPhone 14 Pro will come with a starting storage option of 256GB. There will be more storage options including a 512Gb of internal storage and also we will get to see a 1TB storage option too.

Talking about the pricing side, this new iPhone 14 series will be coming for increased pricing as compared to its predecessor iPhone models. The smartphone was launched with a price tag of Rs. 1,19,900.

Besides the internal storage, it’s been also said that we will get to see a RAM upgrade where this new iPhone is said to feature a 6GB of RAM over the previous 4GB of RAM which we got to see from the previous year’s models.

Getting to the specification side, this time we will get to see an upgrade in overall specification claiming that this new iPhone could be coming with the latest A16 Bionic Soc, this new chipset will be manufactured by Taiwan giant, TSMC and is based on the 5NM process manufacturing.

However, the standard iPhone 14 and iPhone 14 Max will be sticking to their predecessor SoC which will be the A15 Bionic chipset. We will be coming with more and more updates as things get’ unveiled soon. 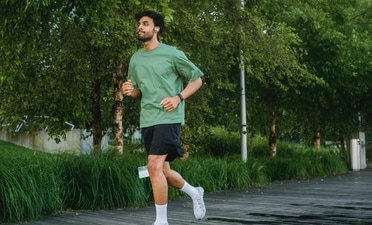