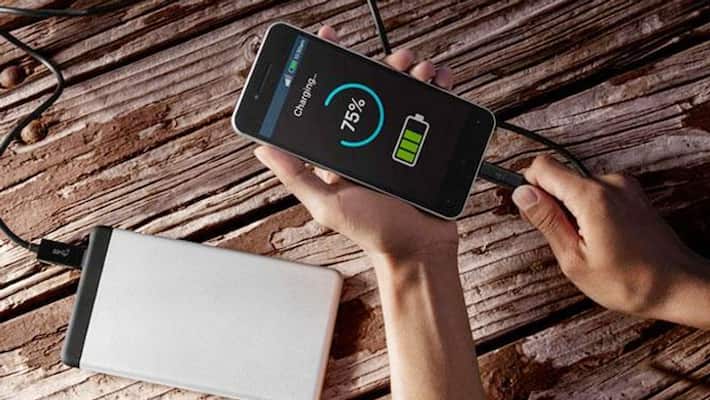 After being removed for years, the Apple iPhone has finally reintroduced the battery level indicator. With the most recent iOS 16 beta, which also adds a few additional additions to iPhones, the battery percentage indication is back.

The battery percentage indicator must now be enabled if you have access to the iOS beta because it is not enabled by default. Users must go Settings > Battery and activate the Battery Percentage option in order to achieve it. The iPhone 11, iPhone 12 Mini, and iPhone 13 Mini do not have the option. It is reported to alter with the final rollout, however it is unknown why.

Users are now experiencing problems with the new battery indication. This is so that the text can be shown, which requires that the battery icon be fully charged. This implies that even if your phone’s battery is only 10% charged, the icon will still indicate full battery but will really display 10%. However, users are extremely accustomed to using the battery symbol to gauge how much power life is remaining on the phone, thus this might cause a lot of confusion. Imagine a symbol for a full battery that says 10, which would not fit with the overall aesthetic we are so accustomed to.

While the battery indicator’s status bar does not specifically state how much battery is left, it is much simpler to ascertain how much with a status icon. Now, even if numbers are more precise, we are unsure of how simple it will be in situations when you only need to glance at the indicator to determine whether you need a charge. 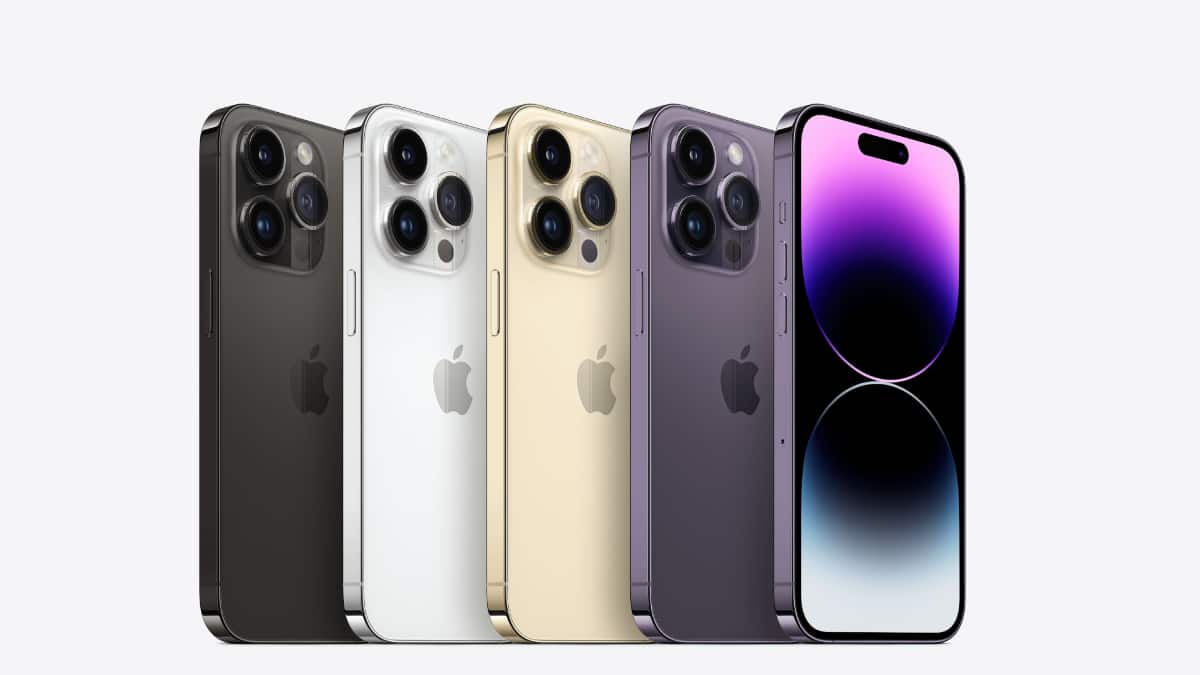 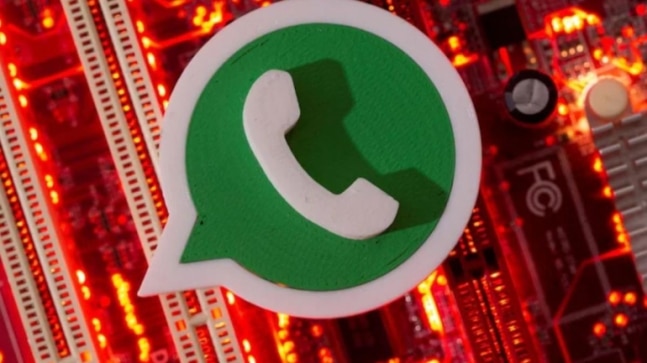