Every year, Apple reveals the upcoming major updates to its operating systems during WWDC. Right after the main keynote concludes, the company typically seeds the first developer betas of these updates. The public beta program then follows two to three weeks later. This year, we got iOS 16, iPadOS 16, and macOS Ventura — which come packed with exciting changes and features. Many enthusiasts don’t have the patience to wait for the free public beta program to launch. At the same time, they can’t justify paying the $99 annual developer program fee. So some of them would resort to third-party websites that host these iOS, iPadOS, and macOS developer beta profiles for free. This way, they get access to the latest builds as soon as they’re available — without paying Apple a cent. Now it seems that the Cupertino overlord is going after the aforementioned third-party websites.

Hi everyone, I just wanted to say that BetaProfiles will be shutting down soon, I just don’t want to get into a legal battle with Apple. BetaProfiles social media will remain as a place to discuss beta updates. Thanks guys so much ❤️

If you’re an iOS beta enthusiast, then you’ve probably heard of BetaProfiles.com. For the unfamiliar, this website used to host the developer beta profiles of all Apple operating systems. Usually, the company refreshes the beta profiles every WWDC when it reveals the major updates. BetaProfiles used to upload the latest, refreshed profiles right after Apple makes them available. In a statement shared on Twitter, BetaProfiles has now announced that they’re taking their website down to avoid a legal battle with the Cupertino firm.

If you already have the developer beta profiles installed on your devices, then you’re good to go until WWDC23. When iOS 17 beta is out, you will either need to wait for the public program to launch weeks later or pay Apple a recurring $99 annual fee to access the developer beta on day one.

Do you install iOS beta builds on your iPhone? Why or why not? Let us know in the comments section below. 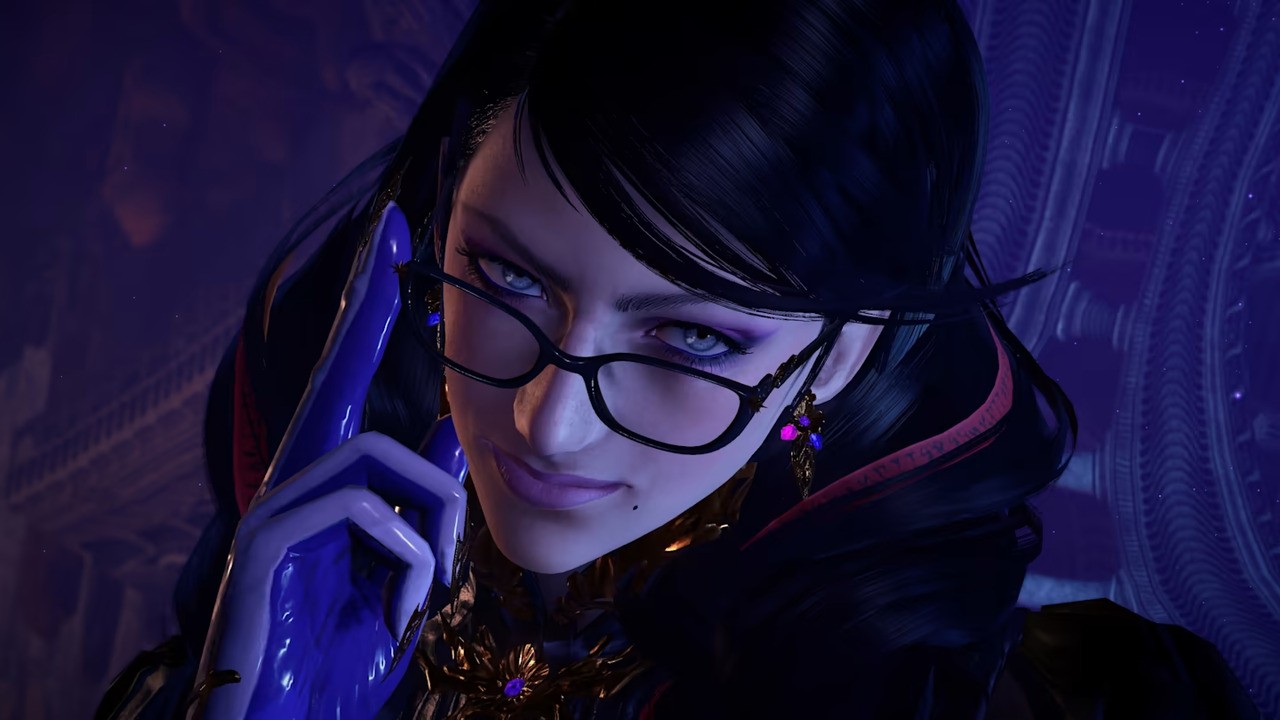 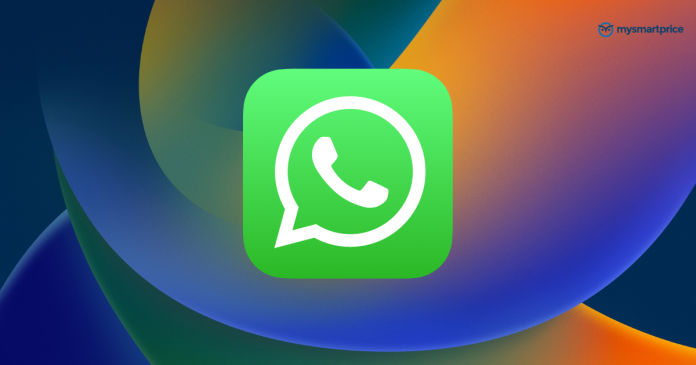