Apple had planned to launch their iPhone 14 series on September 6 this year. However, like a number of smartphone manufacturers, they may be forced to delay the launch event, maybe because of a limited supply of manufactured units, or because of delayed production runs.

Apple may be forced to delay the launch and shipment of their upcoming iPhone 14 series. The main reason behind this delay is the ongoing geo-political tension between China-Taiwan, and China’s subsequent threat of military actions, following US House of Representatives Speaker, Nancy Pelosi.

The tensions between China and Taiwan have disrupted the supply chain between the two countries. Taiwan is where most of the components of the iPhone 14 were being made, whereas most of the devices were being assembled in Taiwan and China.

Even before the China-Taiwan fiasco, Apple was facing a number of issues with its components, ranging from quality control to shortages of certain major components.

Owing to this disruption, and the ever-growing rift between China and a number of European and American countries, Apple had decided that it would be making a sizeable portion of its iPhone 14 shipments at its Indian factory as well.

Recently, Apple told its suppliers that China had started enforcing a rule under which Taiwanese-made parts and components have to be labelled as either made in “Taiwan, China” or “Chinese Taipei.” This has further created problems for Apple, who already had many large shipments of components like displays and SoCs ready to be shipped to their assembling plants in China.

Any shipment with the phrase “Made in Taiwan” violates this rule and may be held back by Chinese customs authorities. A fine of up to CNY 4,000 or roughly Rs. 47,000 may be imposed per shipment for violating the rule and it may also be possible that the shipment gets confiscated and destroyed.

As per a recent report on a Chinese news website, one of the shipments from Taiwan to one of Apple’s iPhone assemblers Pegatron’s facilities in China was held for a review last week to see whether the import declaration has been made according to China’s rules. What happened to the shipment, is yet to be reported

Meanwhile, Apple has started to record and assemble its September media event, which is likely to take place in the first half of the month, if the September 6 event gets cancelled. Apple anyway is planning to hold two events in the fall: the September launch for the iPhone 14 series and an October event for the new M2-powered iPads and Macs.

“I want to yell at my teammates”: Disguised Toast reveals why he prefers to solo queue in competitive multiplayer games – Sportskeeda 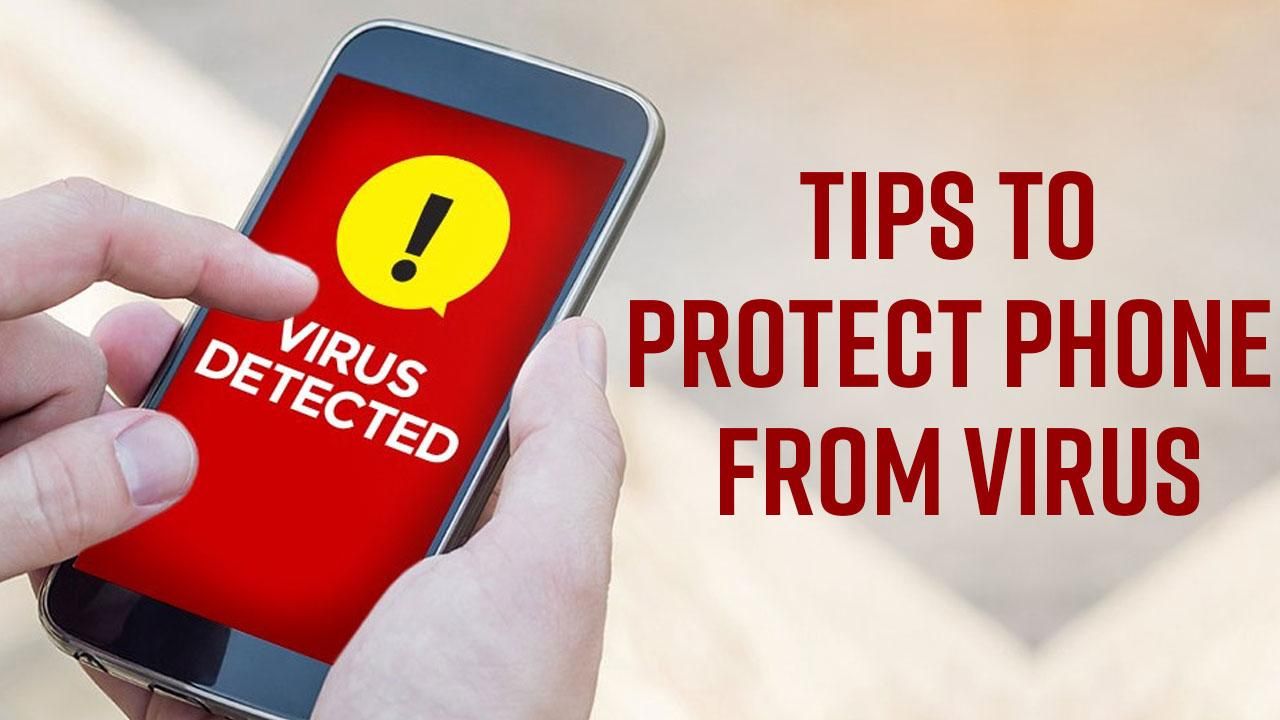 Smartphone Safety Hacks: This Is How You Can Keep Your Smartphones Safe From Virus Attacks – Watch Video – India.com

Apple Watch Series 8 vs Apple Watch Ultra: Do you need the highest-end smartwatch for day-to-day use? – Sportskeeda