Amid the scare of global monkeypox outbreak that has so far spread to more than 80 countries and infected nearly 30,000 people, an article published in the esteemed medical journal ‘The Lancet Child & Adolescent Health’ claimed that children and pregnant women are more at risk of the infectious disease.

“The absolute risk of getting monkeypox in kids or pregnant women may not be higher in comparison to other vulnerable groups,” Dipu T.S., Associate Professor, Division of Infectious Diseases, Amrita Hospital, Kochi, told IANS.

“Though the literature is limited, there are still case series which have defined foetal loss among the pregnant women, including stillbirth,” he said, adding, “In the case of pregnant women, the worrying factor is not just the severity of the disease, but the effect on the foetus.”

The Lancet article written by researchers from universities of Lausanne in Switzerland, California in the US, and the National University Hospital in Singapore, said that compared to healthy adults, complications are more frequent in children, and more severe in pregnant women than in healthy individuals who are not pregnant.

It said previous monkeypox outbreaks had reported increased mortality and hospitalisation rates in children, even in high-income countries such as the US, in which the only two severe presentations during the 2003 outbreak were observed in the paediatric population.

Further, the paper claimed that while information regarding the effects of monkeypox in pregnant women is scarce, vertical transmission of monkeypox has been associated with foetal demise and congenital infection.

“The reference to child mortality are old and from relatively impoverished parts of Africa, where malnutrition and limitation in healthcare could have played a role,” Rajeev Jayadevan, the Co-chairman of IMA national task force on Covid-19, told IANS.A

“In addition, data on adverse outcomes in pregnancy are so scarce. Out of four reports of monkeypox in pregnancy from Africa, there were two early miscarriages (it is not clear if it was caused by the infection) and one still birth with infection. Unless we have larger numbers, it is impossible to extrapolate this to the whole world,” Jayadevan noted.

The Lancet article also pointed out the vulnerability of people with weak immunity to monkeypox with “an increased risk of bacterial superinfection, sepsis, keratitis, respiratory complications due to pharyngeal abscess and pneumonia, or encephalitis”.

“In spite of one-third (WHO and UK) to two-third (Georgia, US) of various monkeypox series in 2022 being HIV positive, there are no reports of death or severe outcomes. The Lancet paper on the Spain outbreak states clearly that they found no difference in severity among those with HIV,” Jayadevan clarified.

“The impact on immunosuppressed people will only become known with more studies. It is wrong to assume at this time that they will die or have other bad outcomes,” he stated.

Jayadevan also explained that the mortality and complications reported from Africa in the paper are based on Central African clade, while the 2022 outbreak is by the less severe West African clade, and presents “0.04 per cent mortality globally, which is very low” and majorly due to “undiagnosed and unreported” cases.

However, “this number could change”, as the cases increase, he said.

Among countries with monkeypox cases, to date 11 deaths have been reported: Seven from endemic countries in Africa and the rest four from non-endemic countries, two from Spain; one each from Brazil and India. India has so far reported nine cases of monkeypox infections.

Dipu said “as a rule of thumb, the severity of the disease tends to be high among the extremes of ages making them the vulnerable group”, advising them to “avoid close contact with the infected”.

(Rachel V Thomas can be contacted at rachel.t@ians.in)

Gopi Adusumilli is a Programmer. He is the editor of SocialNews.XYZ and President of AGK Fire Inc.

When it comes to writing he likes to write about current world politics and Indian Movies. His future plans include developing SocialNews.XYZ into a News website that has no bias or judgment towards any.

He can be reached at gopi@socialnews.xyz 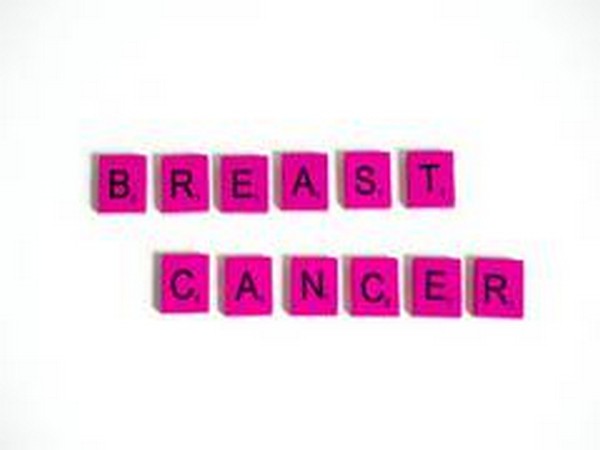 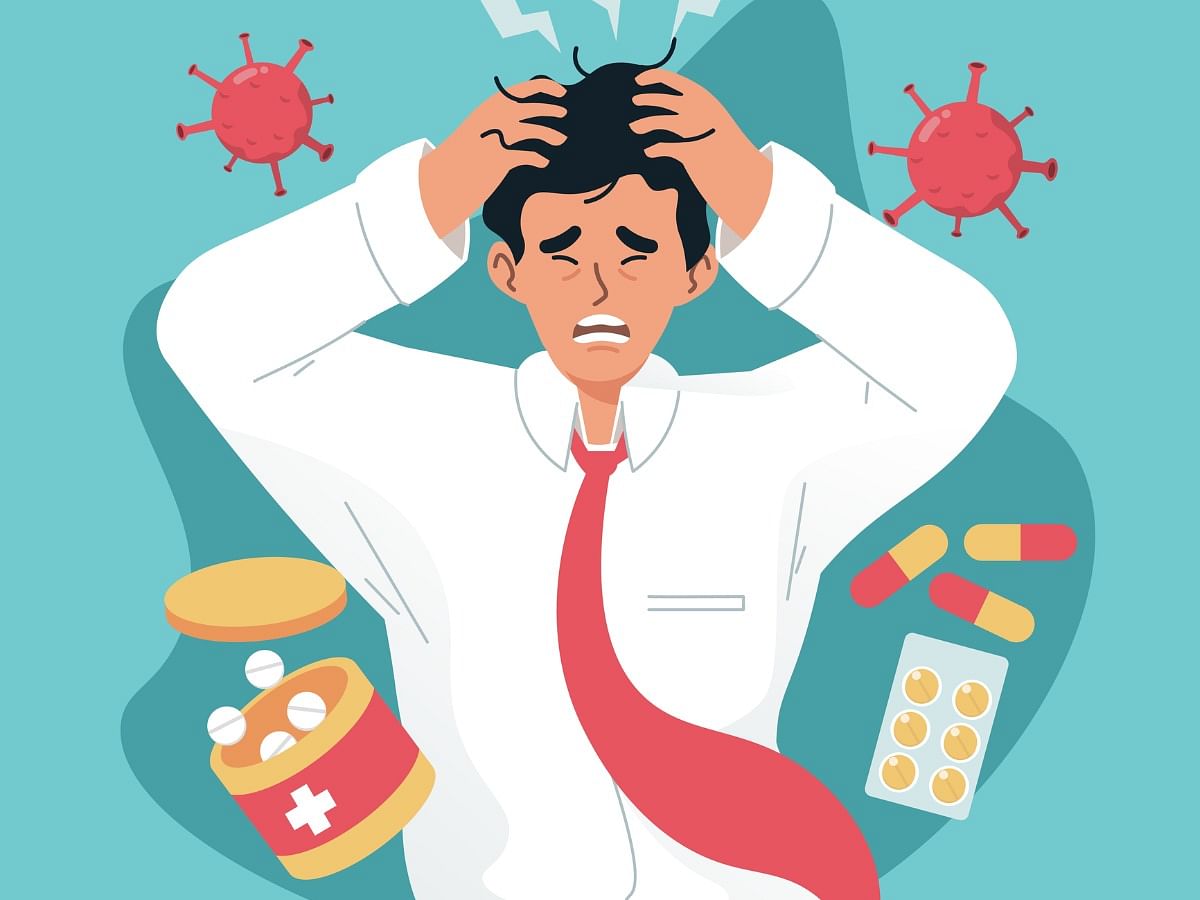