Midway through the first half of Saturday’s thrilling 4-2 win over Leicester at a bouncing Emirates Stadium, Edu was seen sporting the biggest of smiles as he looked down at his phone, having no doubt been inundated with messages of congratulations after Gabriel Jesus’ first goal for Arsenal.

It was to get even better for the technical director and his big summer signing, who added his second shortly before the break before then racking up assists for Granit Xhaka and Gabriel Martinelli as Mikel Arteta’s men maintained their winning start to the new Premier League campaign.

Arsenal clearly remain a work in progress but the depression that followed last season’s late collapse has now given way to boundless optimism, and Jesus is the main reason why… 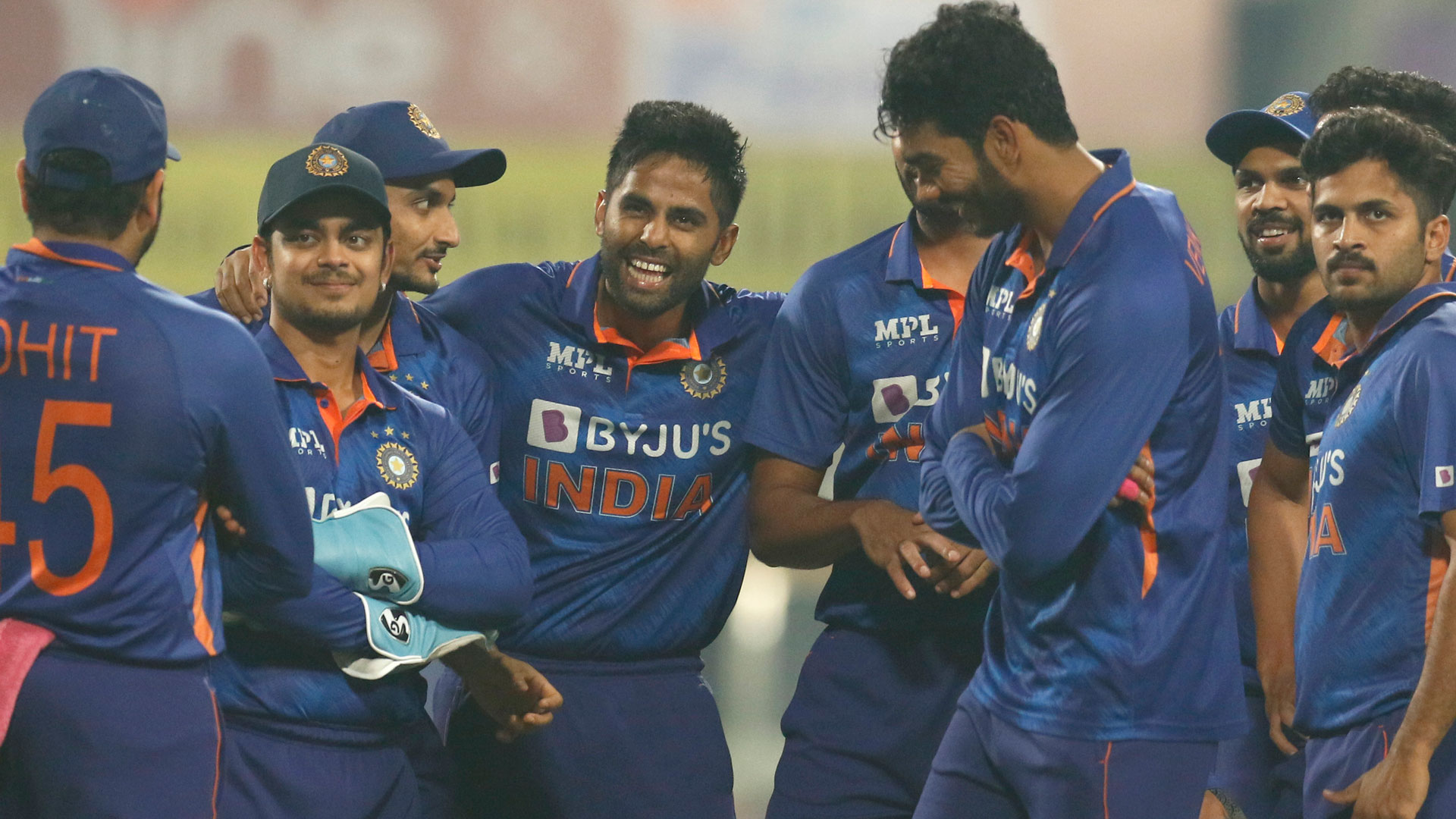