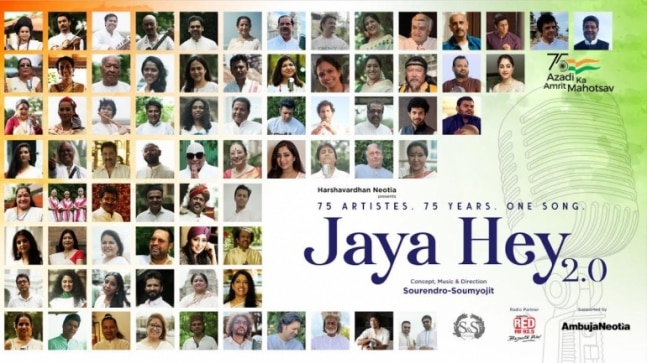 To celebrate the 75th Independence Day of India, and in keeping with the Government of India’s Azadi Ka Amrit Mahotsav, Sourendro Mullick and Soumyojit Das conceptualised, composed and directed Jaya Hey 2.0. It is a rendition of the full five verses of Bharat Bhagya Vidhata AKA Jana Gana Mana. Harshavardhan Neotia, Chairman of Ambuja Neotia presented this rendition, which is a musical tribute involving 75 artistes from across India.

75 SINGERS AND MUSICIANS COME TOGETHER FOR JAYA HEY 2.0

The song launch of Jaya Hey 2.0 was graced by Harshavardhan Neotia, Chairman, Ambuja Neotia, Anupam Roy, Somlata Acharyya Chowdhury, Rupam Islam, Sourendro Mullick, and Soumyojit Das. The song Bharat Bhagya Vidhata was penned by Rabindranath Tagore in 1911 and consists of five stanzas. Only the first stanza was adopted as the National Anthem in the 1950s. This was done to keep the duration of the song under one minute.

“I am honored and I feel proud that I was born in the year that India got its freedom from British rule. And to be a part of this project with 75 singers and musicians to celebrate the 75 years of Independence was a huge honor” said Usha Uthup at the song launch of Jaya Hey 2.0.

Somlata who has lent her voice to the song said “I did not think twice before agreeing to this song. Some of the names with whom I will be singing this song made me say yes immediately. This has been a great experience and to sing such a song is an honor for me”.

Watch the song below: 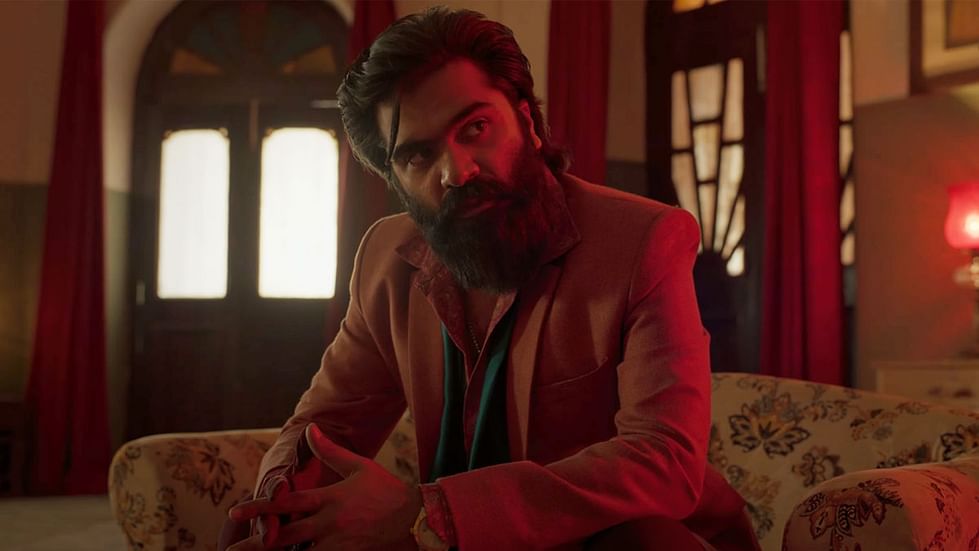 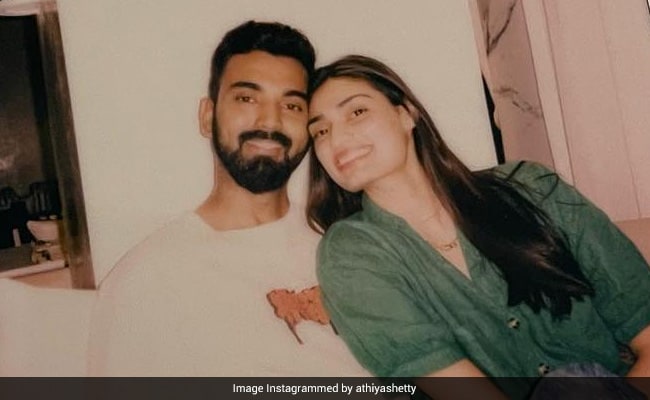