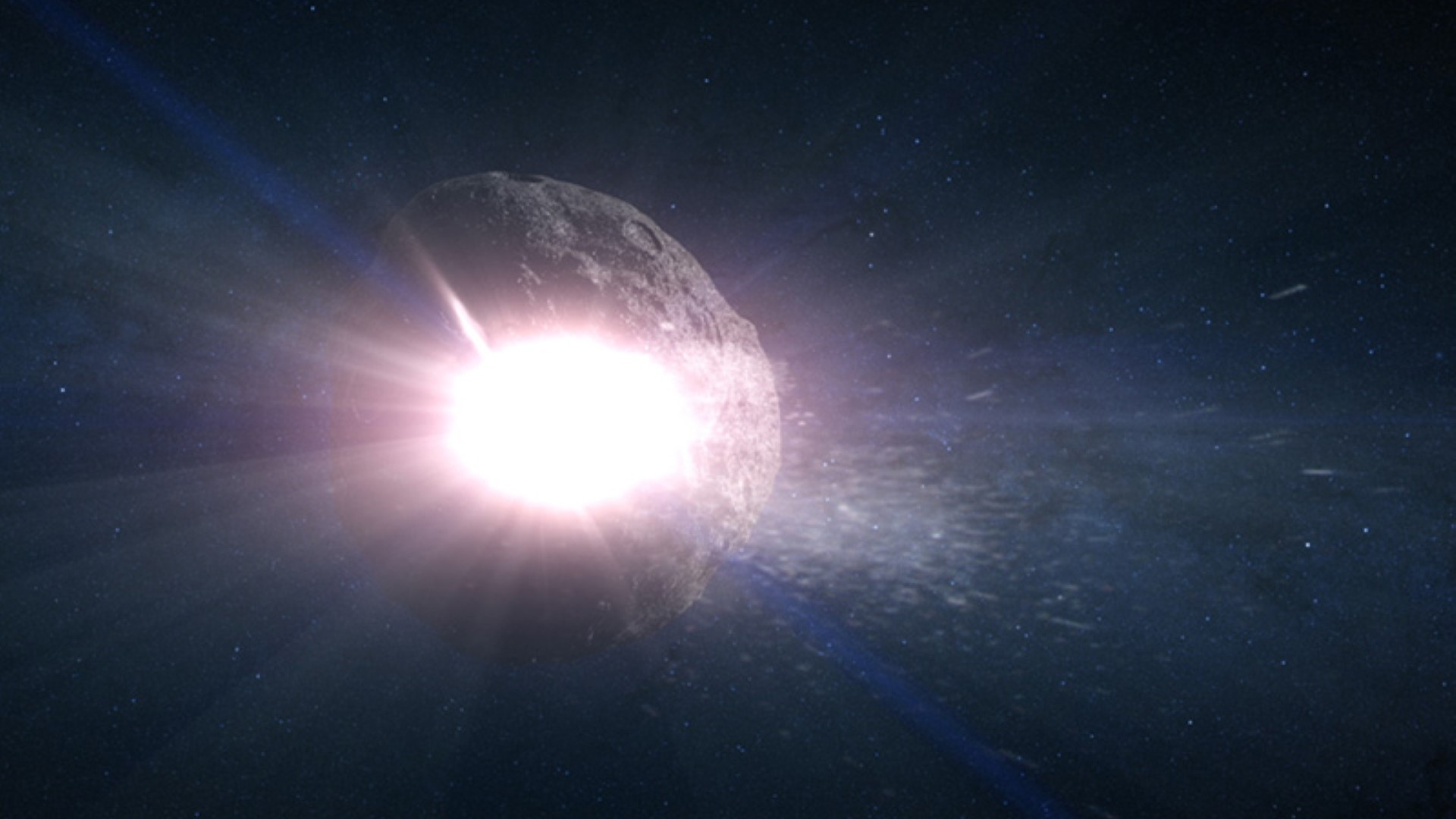 Before leaving Bennu, OSIRIS-REx spent more than two years close to the asteroid. It monitored and gathered information about Bennu’s size, shape, mass, composition, spin, and original trajectory. The sample of rock collected from the asteroid’s surface will be delivered to Earth on September 24, 2023, for further scientific investigation.

“The OSIRIS-REx data give us so much more precise information, we can test the limits of our models and calculate the future trajectory of Bennu to a very high degree of certainty through 2135,” said study lead Davide Farnocchia, of the Center for Near Earth Object Studies (CNEOS), which is managed by NASA’s Jet Propulsion Laboratory in Southern California. “We’ve never modeled an asteroid’s trajectory to this precision before.”

The spacecraft’s navigation camera also noted that Bennu was emitting streams of particles a couple of times every week. It turns out that Bennu is not just a rare active asteroid but also among the first of its kind observed by humans from a spacecraft. The spacecraft also revealed that Bennu has pieces of another asteroid scattered across its surface – thought to be at least in part as a result of a collision with the asteroid Vesta.

This vital piece of information could help scientists estimate the time it takes boulders on asteroids like Bennu to break down into smaller pieces. They may either eject into space or stay on the asteroid’s surface.

“The thermal fractures on Bennu are quite similar to what we find on Earth and on Mars in terms of how they form,” said Christophe Matonti, a co-author of the paper at Université Côte d’Azur, CNRS, Observatoire de la Côte d’Azur, Géoazur, Sophia-Antipolis, Valbonne, France. “It is fascinating to see that they can exist and are similar in very ‘exotic’ physical conditions [low gravity, no atmosphere], even compared to Mars.” 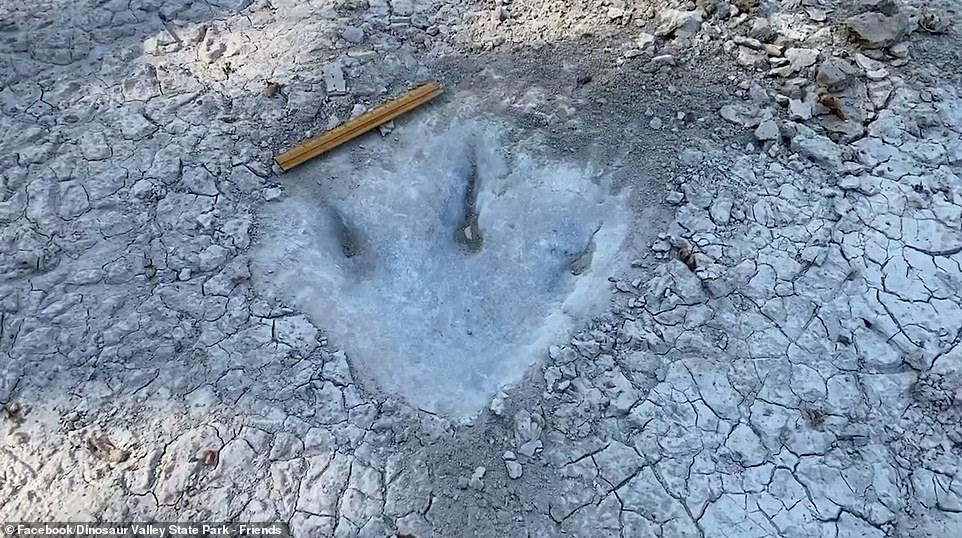 The galaxies in space are having a ‘major collision’, the confluence will be completed in 500 million years… Then the future of the Milky Way will be known! – News Day Express 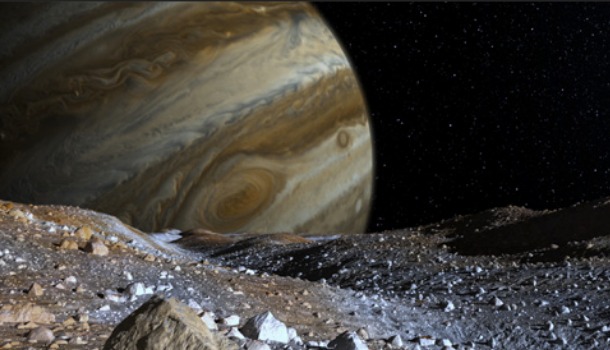