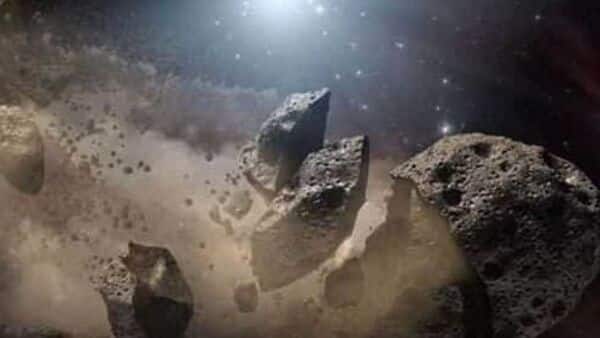 In the last couple of days, several asteroids dangerously whizzed past the Earth, which could have caused a major accident if one of them had hit the planet. And, NASA has alerted another asteroid 2022 OC4 will fly past the planet on Tuesday that might also come dangerously close to it. Although the asteroid is not as large as the previous three that went past the Earth, it will come much closer to Earth than them.

The asteroid 2022 OC4, which is about 36-foot-wide, is likely to come within 1.5 million kilometers of Earth. When compared to the distance that we travel, it might seem quite far, but the reality is, no asteroid has come this close to Earth in recent months (other than those that have made impact).

Even though scientists are on alert and are constantly monitoring its movement to see whether it can cause severe damage, the prediction models say that the asteroid should safely pass through our planet. The asteroid 2022 OC4 was first spotted on 28 July.

NASA’s Small-body Database classified the asteroid under the Apollo group of asteroids. Apollo asteroids are any such asteroids whose orbital size is larger than that of Earth, but whose perihelion (the position on the orbit that is closest to the Sun) is closer than that of Earth. A near-Earth object has an elliptical orbit, where its perihelion is between Earth and Venus, and its aphelion (the farthest position in the orbit from the Sun) is between Mars and Jupiter.

According to NASA’s prediction models, if it doesn’t deviate from its path, it will make a safe passage. But that may be temporary relief, as the same asteroid will come much closer to Earth in 2032. 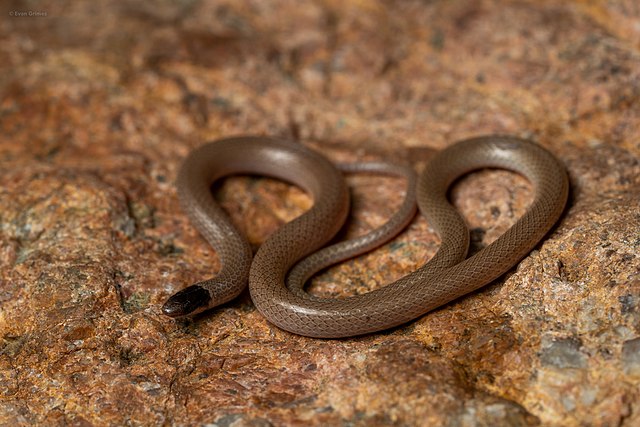 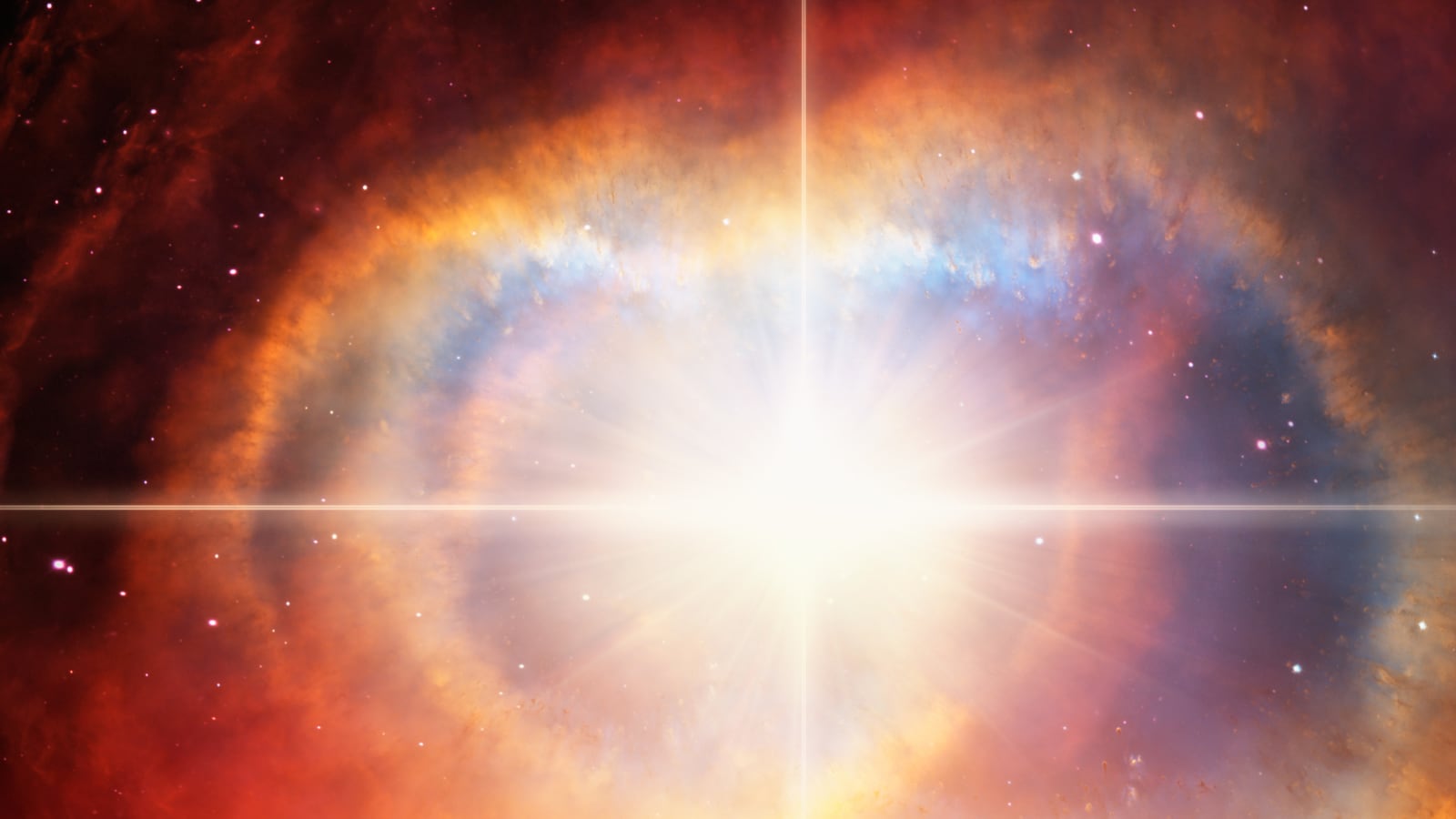 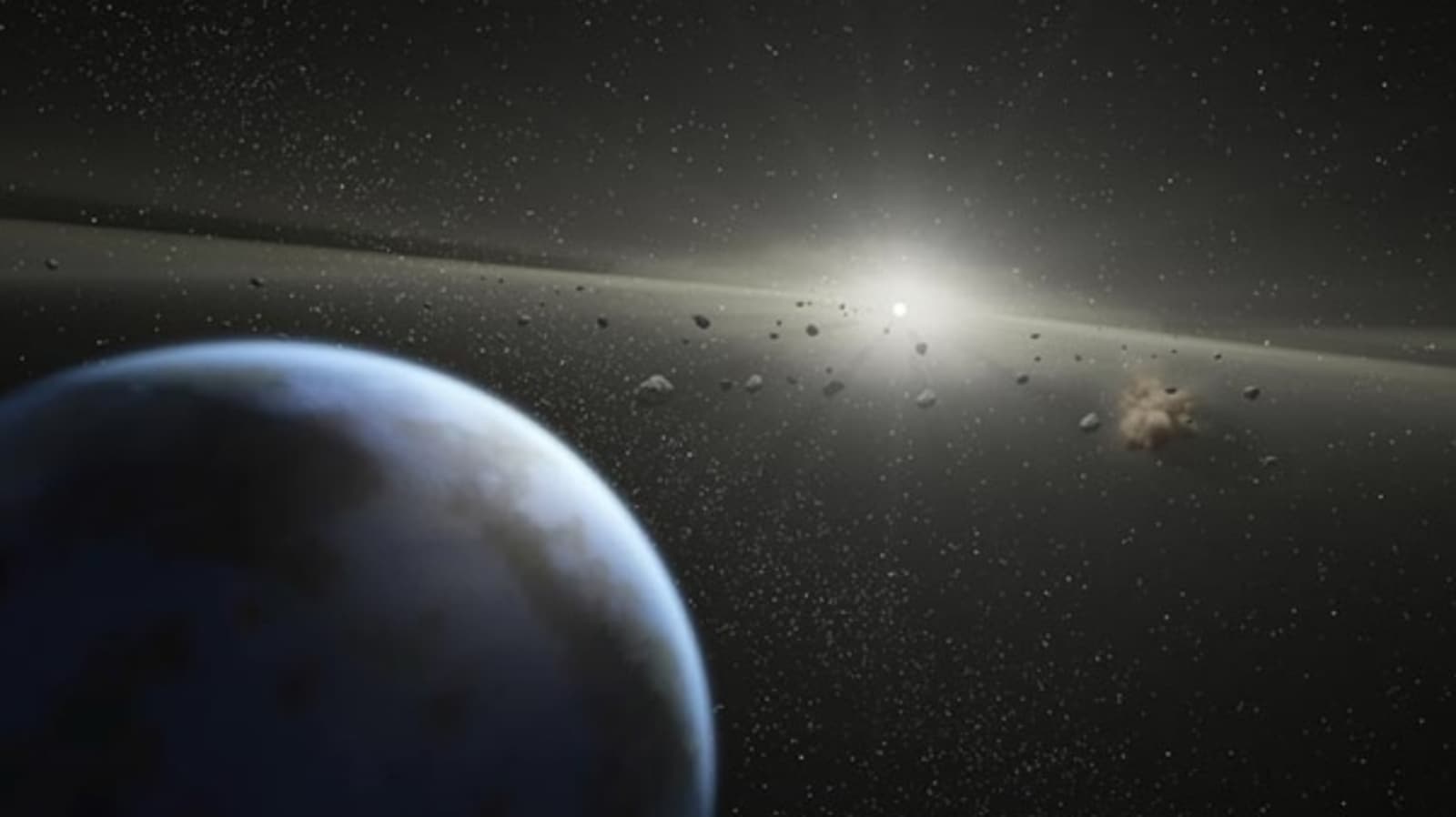