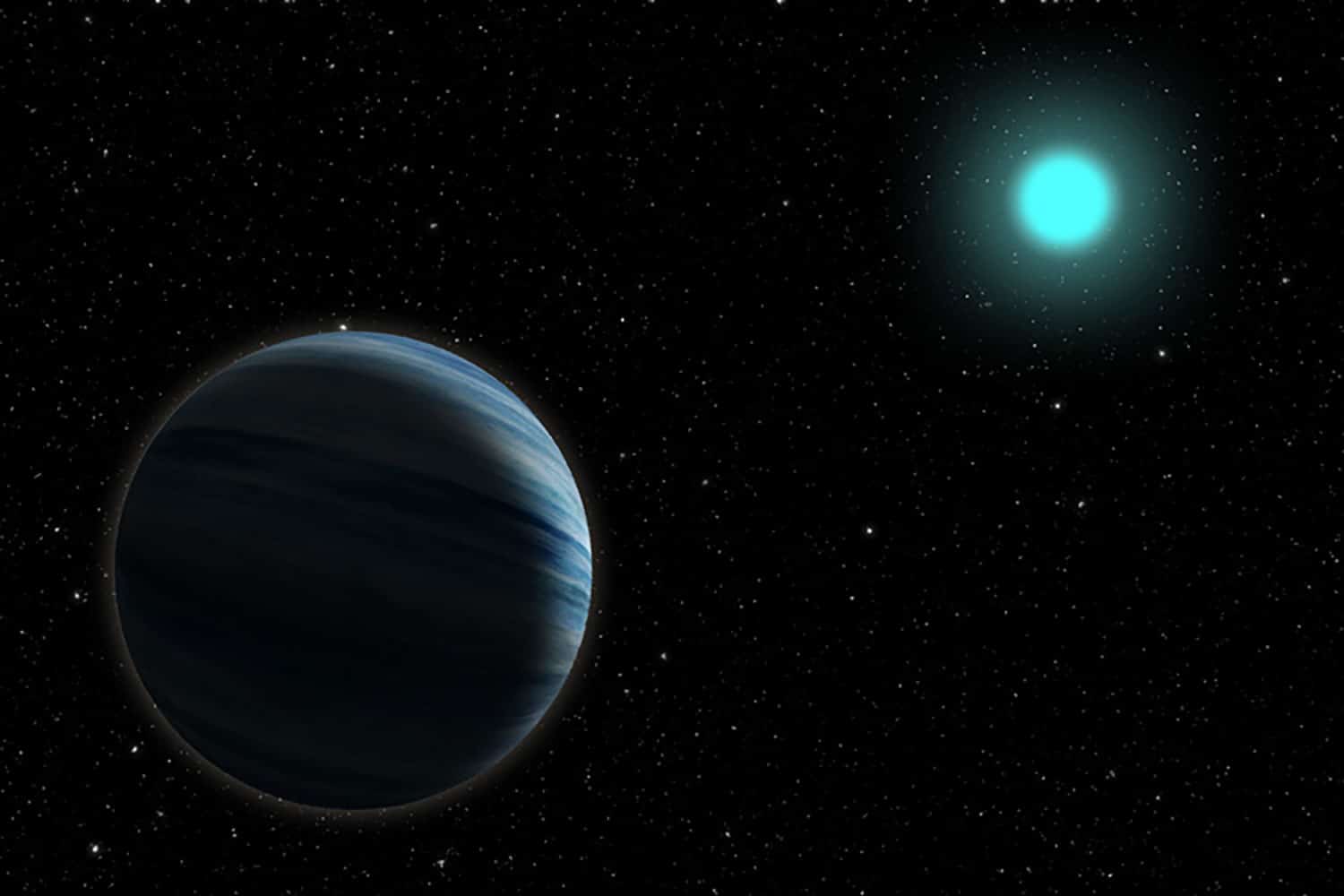 The discovery of a new, Neptune-sized planet — called HD 56414 b around a hot-burning but short-lived, A-type star offers clues on why so few gas giants smaller than Jupiter have been seen around the brightest 1% of stars in our galaxy.

The planet has a radius 3.7 times that of Earth and orbits the star every 29 days at a distance equal to about one-quarter the distance between Earth and the sun. The system is roughly 420 million years old, much younger than our sun’s 4.5-billion-year age.

The planet HD 56414 b has a long orbital period than most planets. According to the researchers, a Neptune-sized planet that is simpler to spot and closer to a bright A-type star would be rapidly stripped of its gas by the intense solar radiation and reduced to an undetected core.

Since there aren’t many planets known to orbit some of the galaxy’s hottest stars, it was unclear whether this idea applied to hotter stars (A-type stars are around 1.5 to 2 times hotter than the sun). This theory has been proposed to explain the so-called hot Neptune deserts surrounding redder stars.

UC Berkeley graduate student Steven Giacalone said, “It’s one of the smallest planets we know of around these massive stars. This is the hottest star we know of, with a planet smaller than Jupiter. This planet’s interesting first and foremost because these types of planets are tough to find, and we’re probably not going to find many like them in the foreseeable future.”

Astronomers discovered the planet, which researchers called ‘warm Naptune’ outside the zone where the planet would have been stripped of its gas. Its Discovery suggests that bright, A-type stars may have numerous unseen cores within the hot Neptune zone waiting to be discovered through more sensitive techniques.

The Discovery was made using NASA’s TESS mission while the planet was transiting its star. By obtaining spectra with the 1.5-meter telescope operated by the Small and Moderate Aperture Research Telescope System (SMARTS) Consortium at Cerro Tololo in Chile, the researchers confirmed that star HD 56414 was an A-type star.

“The discovery also adds to our understanding of how planetary atmospheres evolve.”

“There’s a big question about how planets retain their atmospheres over time. When we’re looking at smaller planets, are we looking at the atmosphere that it was formed with when it originally formed from an accretion disk? Are we looking at an atmosphere outgassed from the planet over time? If we’re able to look at planets receiving different amounts of light from their star, especially different wavelengths of light, which is what the A stars allow us to do — it allows us to change the ratio of X-ray to ultraviolet light — then we can try to see how exactly a planet keeps its atmosphere over time.”

The researchers modeled the effect radiation from the star would have on the planet. They conclude that e star may be slowly eating away at the planet’s atmosphere. Still, the planet would probably survive for a billion years- beyond the point at which the star is expected to burn out and collapse, producing a supernova.

Giacalone said, “Jupiter-sized planets are less susceptible to photoevaporation because their cores are massive enough to hold onto their hydrogen gas.” 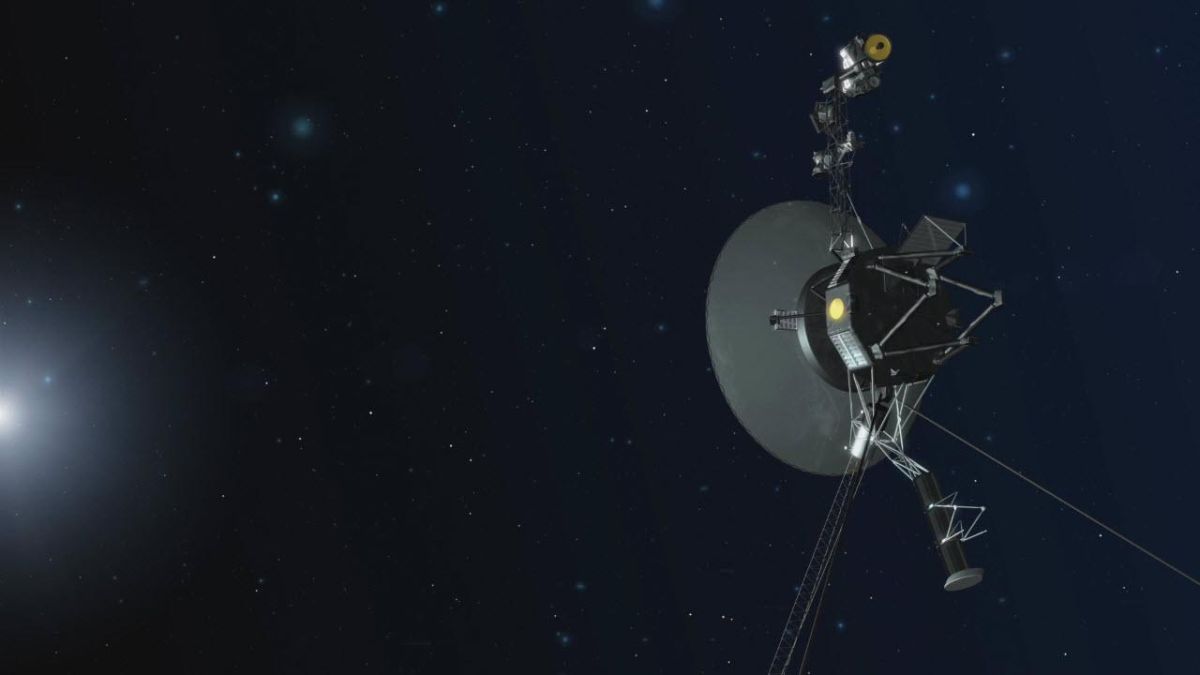 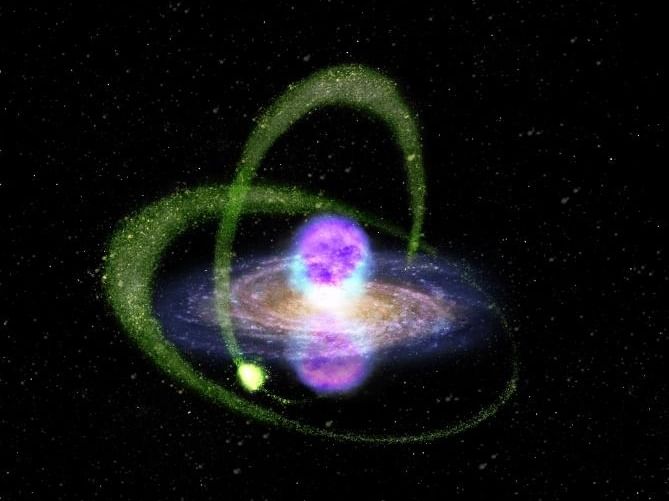 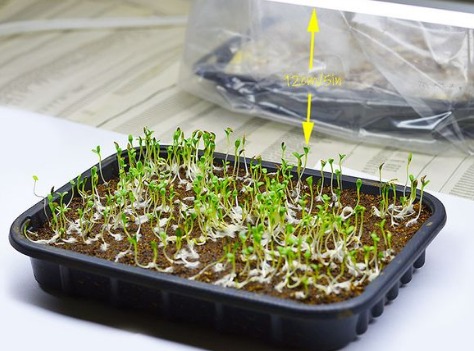