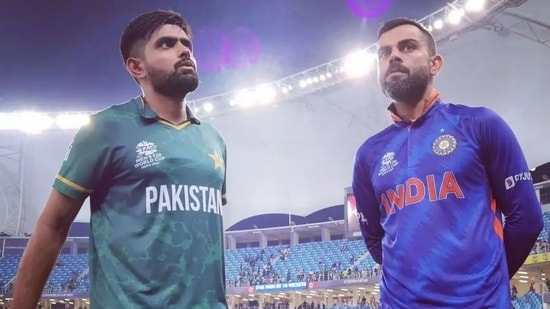 Former India captain Virat Kohli is all set to make a return to the Indian side for the impending Asia Cup tournament in the UAE later this month. Kohli, who has been struggling with the bat, has been criticised for opting to rest for the recently-concluded West Indies tour and the upcoming Zimbabwe ODIs. But with the 33-year-old returning for the Asia Cup tournament, experts have touted Kohli to make a strong return, especially with India taking on Pakistan in their opener. But ahead of the blockbuster match, former Pakistan pacer Aaqib Javed has made a bold claim comparing Kohli with Babar Azam.

Speaking on Paktv.tv, Javed opined that technically-sound batters like Babar, Kane Williamson and Joe Root seldom tend to suffer a rough patch as long as Kohli, who has now gone 993 days without scoring an international ton.

Javed feels that with Kohli changing his technique amid his struggles, he has become conscious of his weakness and can only shrug off his this poor form by batting freely and playing a big knock.

ALSO READ: ‘Even though he hasn’t done it much, he…’: SL legend backs Pant as India opener for T20 WC amid KL Rahul fitness issue

“There are two types of great players. One is players who, if they get stuck, their rough patch continues for a long time. The others are technically-sound players, whose rough patch cannot continue that long, like Babar Azam, Kane Williamson, Joe Root. It is difficult to find their weakness. Kohli gets stuck at times with those deliveries outside off stump. James Anderson has targetted that a million times.

Last day I was watching him bat and I felt that he is now consciously trying not to play those deliveries from a distance. When you change your technique, these problems will surface. To come out of it, he can try playing a big knock without being conscious. That will help him sustain a purple patch for a long time,” he explained.

Kohli enjoys playing against Pakistan, especially in the T20I format. In seven innings so far, he has scored 311 runs at 77.75 with three fifties. No other batter has scored even 200 runs in this rivalry.

“If Kohli doesn’t perform, and India lose, they also face a similar situation like us. Then questions tend to arise that why didn’t they play an in-form Deepak Hooda, suppose. But in UAE pitches, even out-of-form batters tend to find rhythm,” Javed added.

India will take on Pakistan on August 28 at the Dubai International Stadium, the same venue where the Men in Blue had suffered a 10-wicket defeat in the 2021 T20 World Cup against their arch-nemesis. 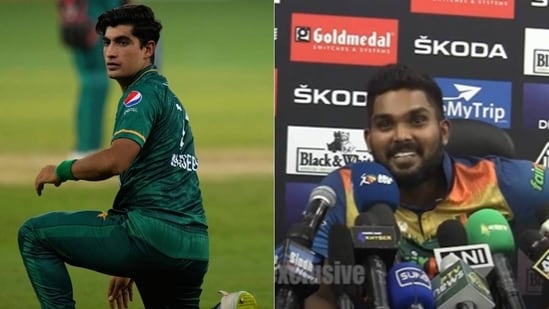 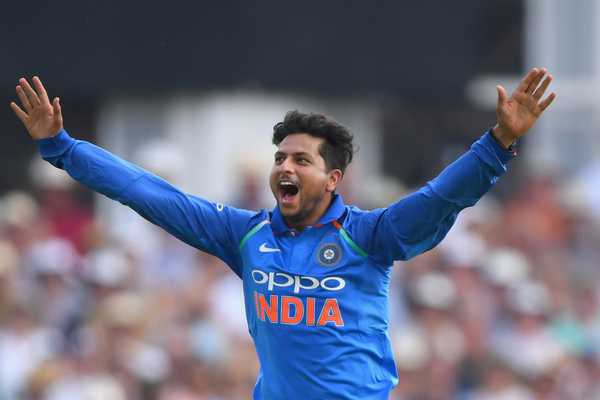 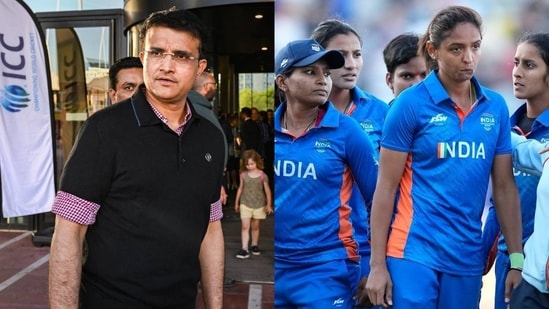