After multiple delays, the Bangladesh Cricket Board (BCB) is all set to announce the squad of the Bangladesh National Cricket Team for the upcoming Asia Cup 2022 on Saturday, August 13, as per reports.

The Bangla Tigers squad for the Asia Cup was set to be announced on August 8. However, the BCB had asked for an extension of the deadline after a number of their key players suffered injuries.

The BCB was given the extension and was asked to announce the squad for the marquee tournament on August 11. However, they once again failed to name the squad and asserted that it would take a couple of more days to select the team.

One of the key reasons behind the delay in squad announcement by the BCB is the involvement of star all-rounder Shakib Al Hasan with a company named ‘Betwinner’.

Najmul Hasan Papon, the BCB president, had said that the all-rounder needed to choose between the sponsorship deal and playing for the nation and later it was reported that the 35-year-old had dropped the deal. Also, the BCB’s cricket operations chairman Jalal Yunus has confirmed the development.

“Shakib has informed us shortly before [now] that he has terminated the contract with the company. He said that all social media posts about that sponsorship will be deleted,” BCB’s cricket operations chairman Jalal Yunus said.

We will announce the squad on Saturday afternoon – Bangladesh source

A BCB source had told BDcrictime that the board has decided to announce the squad for the marquee tournament on August 13 and the captain will also be named on the same day.

Recently, Nurul Hasan Sohan was appointed as the skipper of the side for the series against Zimbabwe. However, he suffered an injury and he is set to miss the Asia Cup tournament. It will be interesting to see whether Bangladesh give the captaincy responsibility back to Mahmudullah or pick a new captain.

The Asia Cup 2022, which is the 15th edition of the tournament, is scheduled to be played from August 27 to September 11. The entire tournament is set to be held in United Arab Emirates (UAE) with the hosts Sri Lanka taking on Afghanistan in the opening clash.

Meanwhile, the Asia Cup tournament was originally set to be played in Sri Lanka but was shifted to United Arab Emirates (UAE) due to economic and political crises in the country. The Asia Cup matches will be played across two venues, including Dubai International Stadium and Sharjah Cricket Stadium.

Get All Cricket match prediction and fantasy Tips – CLICK HERE ‘Kohli said, ‘I wanted England batters to feel what’s it like in hell” – Hindustan Times 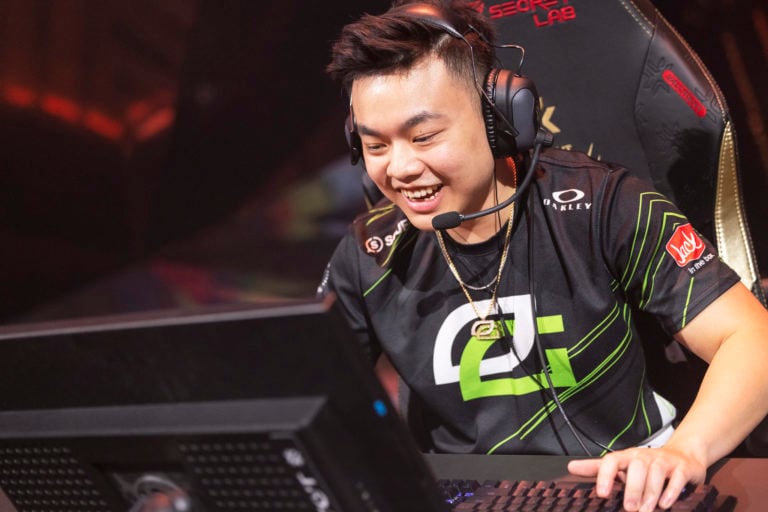