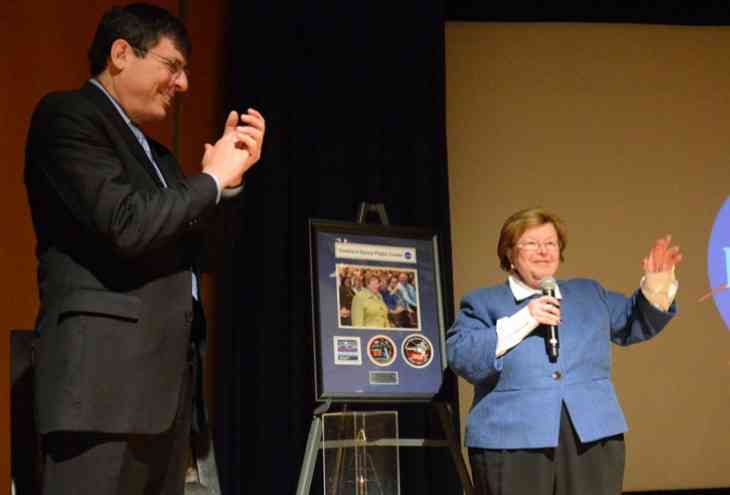 The Space Telescope Science Institute (STScI) in Baltimore, Maryland, announced that retired US Senator Barbara A. Mikuluski has donated her collection of space memorabilia to STScI. This collection includes framed astronomical photographs, photographs, illustrations and models. Also included in the collection is a signed gift plaque from the crew of her two Hubble Space Telescope maintenance her missions thanking Senator Mikuluski for her support.

Senator Mikuluski is the longest-serving woman in the history of the U.S. Congress, she was one of Hubble’s biggest cheerleaders, and a staunch supporter of the Space Telescope and her STScI . As a Senator, she championed the Hubble Space Telescope and the Next Generation Space Telescope (now the James Webb Space Telescope). When the last scheduled Hubble repair mission was canceled in 2004, Mikuluski helped lead the cause of resuming Hubble repair visits. This maintenance repair done on her mission was critical to the functioning of Hubble today. She will also complete her tenure as Professor of Public Policy at Johns Hopkins University and Advisor to its President this spring semester.

“I am very excited that the Space Telescope Science Institute will be the new home of my space collection here on the Johns Hopkins campus,” Mikluski said. “During my time in Congress, I had the honor of helping all the exceptional men and women who made our space program the best in the world, and the epicenter for astronomy and astrophysics has been Baltimore’s own Space Telescope Science Institute.”

She continued, “From the scientists who teach us about dark matter and the origins of the universe, to the creative graphics artists who connect Hubble’s breathtaking images to the world’s classrooms, to all the valuable support staff who keep the operations running non-stop – they’ve all made the Institute the world-class facility it is today. I feel like I’ve been part of this talented team all these years, so the Home of Hubble and now Mission Control for Webb seems like the ideal place to permanently share my space memories and memorabilia.”

Items donated by Senator Mikuluski will be displayed in the lobby and library of the Mueller Building on Johns Hopkins University’s Homewood campus.

The Space Telescope Science Institute honored Senator Mikulski in 2012 by naming the world’s largest astronomical data archives after her. Called the Barbara A. Mikulski Archive for Space Telescopes, or MAST, the huge database contains astronomical observations from several NASA space astronomy missions, including Hubble, as well as some ground-based observatories. Mikulski received another honor in 2012 when a distant, exploding star observed by Hubble was named Supernova Mikulski. “We are delighted and honored to house Senator Mikuluski’s collection of space memorabilia here at the Space Telescope Science Institute. It is an integral part of our mission to help people explore the universe through space exploration,” said Kenneth Sembach, STScI Director. “We value our ongoing relationships with our institutes and staff. It is an inspiration and a reminder to all who see that anything is possible when you reach for the stars.” 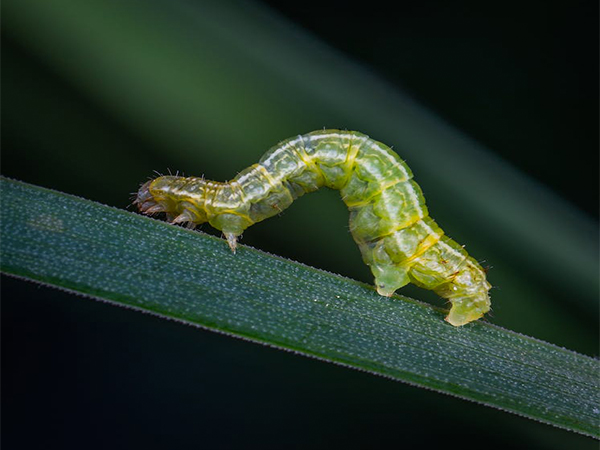 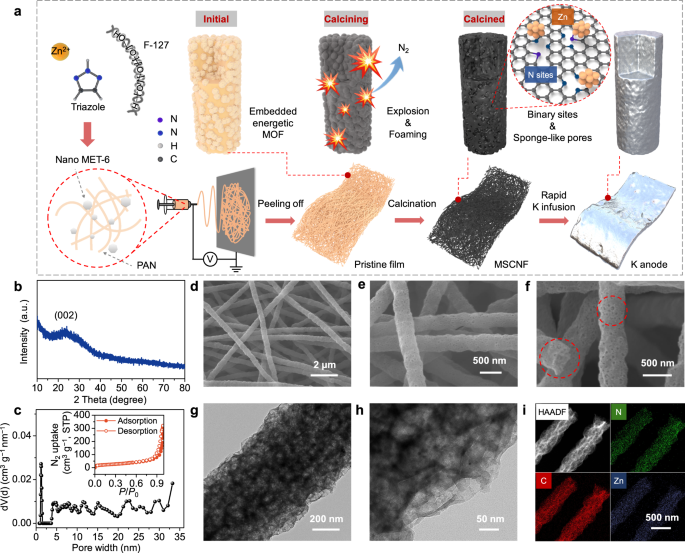