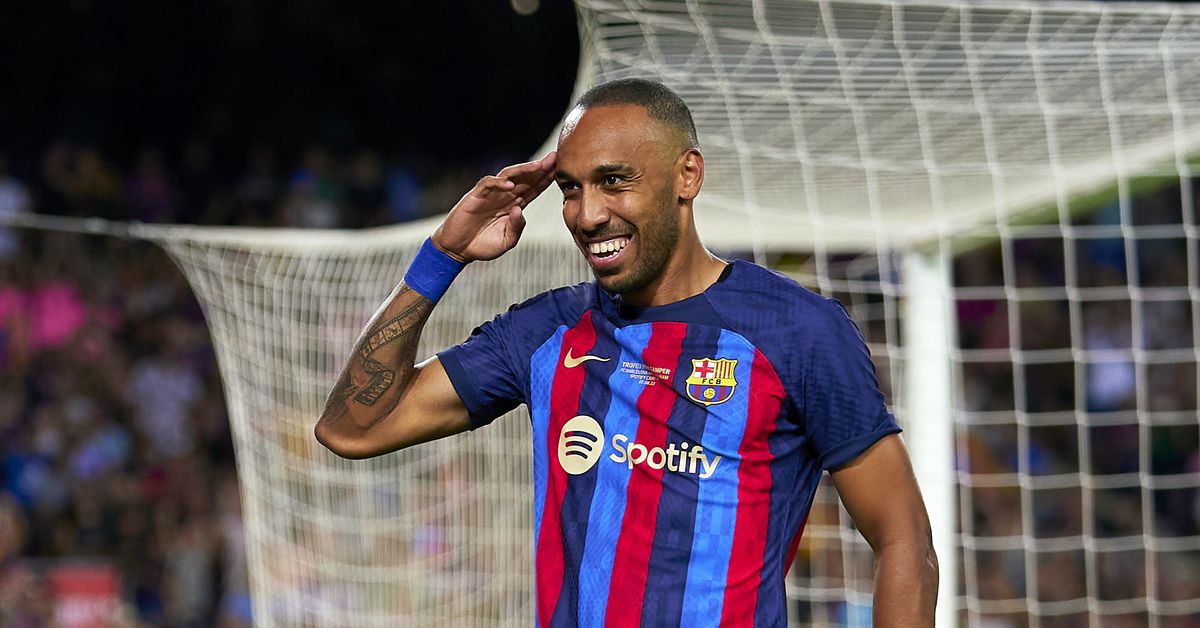 Barcelona have reportedly rejected an offer of €14 million for striker Pierre-Emerick Aubameyang from Premier League side Chelsea.

The latest update comes from Relevo who reckon the Catalans will only accept offers of over €20m from the Gabon international.

It’s thought that Aubameyang is pretty happy at Barcelona but could be tempted by the Blues as they are willing to almost double his salary.

Xavi said before Saturday’s win draw against Rayo Vallecano that he’s counting on Auba for the new campaign and wants him in the squad.

However, it’s being reported by Mundo Deportivo that Barca could be willing to sell to free up space to sign Bernardo Silva from Manchester City.

The Catalans will need to offload players if they are to land Bernardo, but Frenkie de Jong’s refusal to leave has made things tricky so far.

Aubameyang came off the bench against Rayo and may have to get used to life as a substitute now that Lewandowski has arrived from Bayern.

However, a move to Chelsea could offer regular first-team minutes. The Blues have lost Timo Werner and Romelu Lukaku and are in need of a striker. 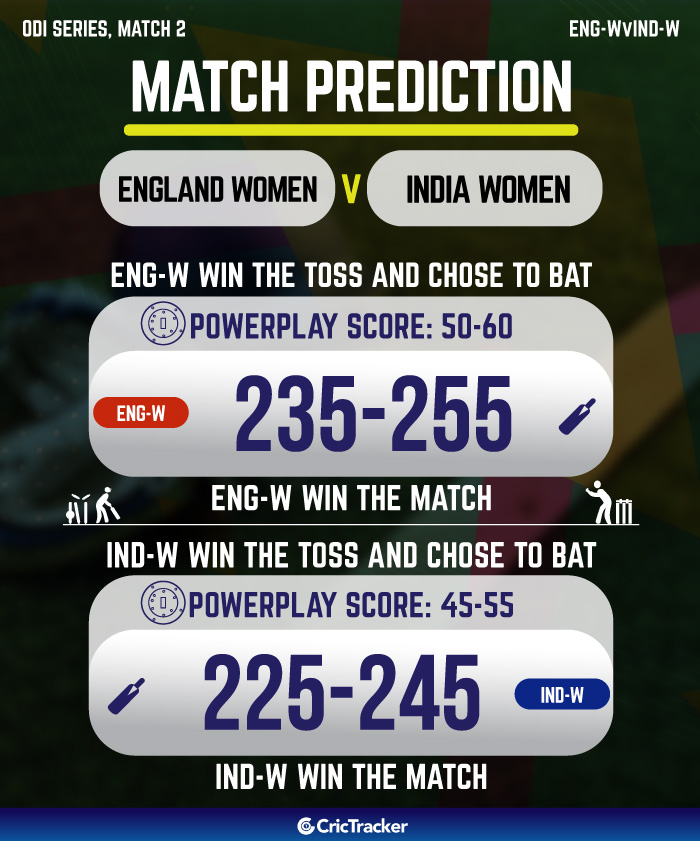 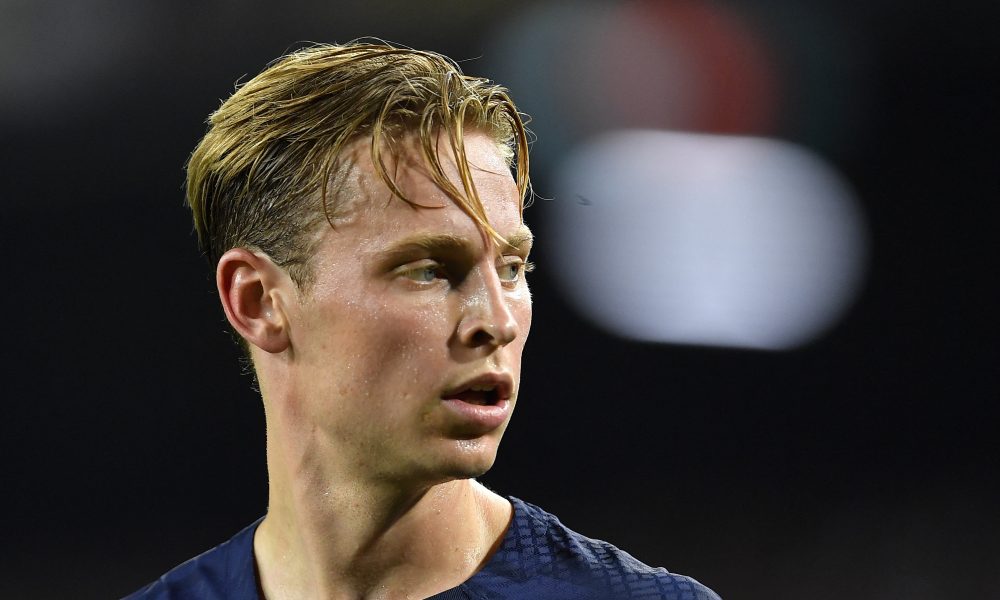 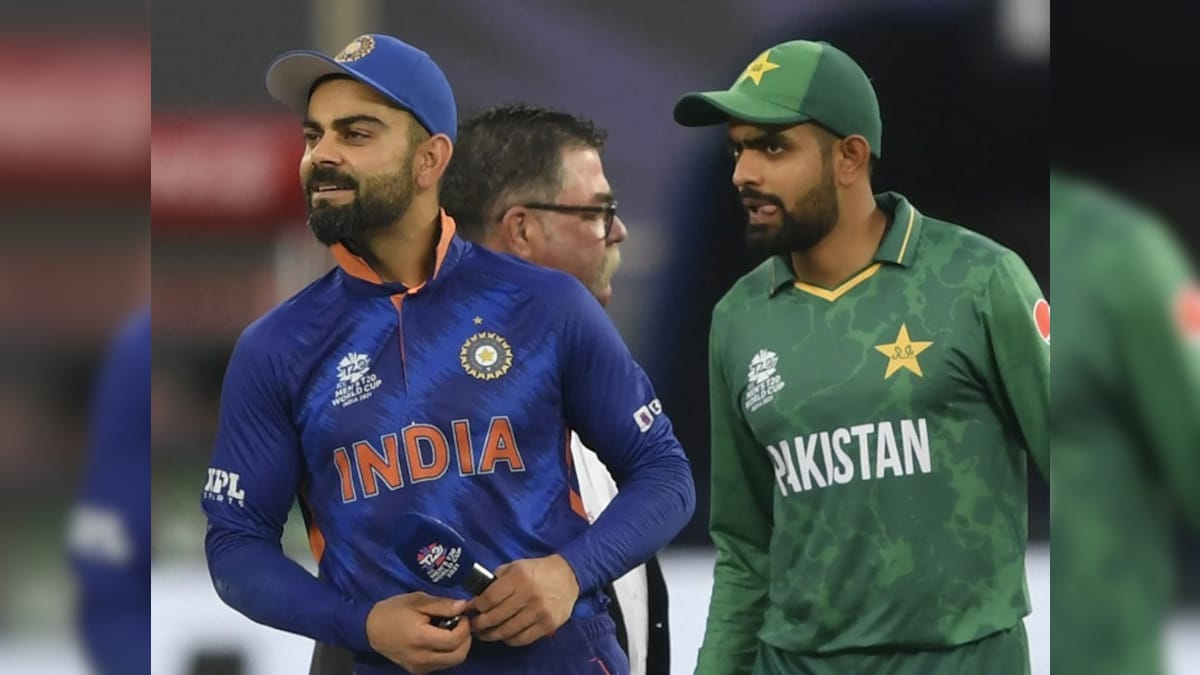