In an exclusive interview with News18 Showsha, Bhumi Pednekar opened up about the equation she shares with younger sister Samiksha Pednekar

Raksha Bandhan is here, and so is the Aanand L Rai film with the same title. Raksha Bandhan stars Akshay Kumar in the lead, and it is a story of a brother’s love for his sisters, with the backdrop of dowry in it. The film also has Bhumi Pednekar as Akshay’s childhood sweetheart. Now, in an exclusive interview, Bhumi opened up about what Raksha Bandhan, the festival, means to her. She also opens up about her equation with sister Samiksha and throws light on how her film captures the essence of the sibling relationship.

Opening up about her sister Samiksha, and her fondest memories of Raksha Bandhan, Bhumi excitedly told us, “Everybody thinks we (Samiksha and she) are twins. We are not twins, I just want to put it out there. My younger sister Samiksha and I are not twins- we are best friends, we are soulmates, we are partners in crime, we are business partners. Every Rakhi, since I was a child, I’ve been tying her a Rakhi. My fondest memories of Raksha Bandhan is me and Samiksha actually making Rakhis in school- you know those paper Rakhis, and then coming and tying it on each other.”

She also talked about how beautiful the relationship between siblings are and what the Aanand L Rai film will capture and added, “A sibling relationship is one of the most beautiful things that you can experience. You always have some person through good times and bad times. And our film says it beautifully. When you see our film, just the arc of the story- from where it starts to where it goes- it’s only going to bring about a positive change and people around.” 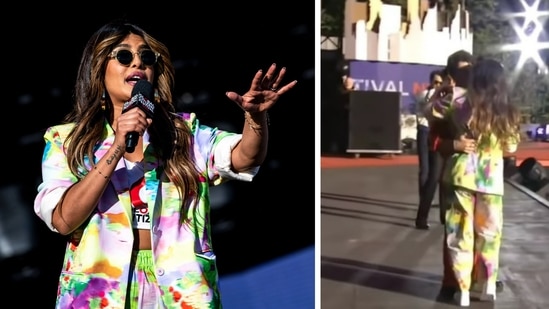 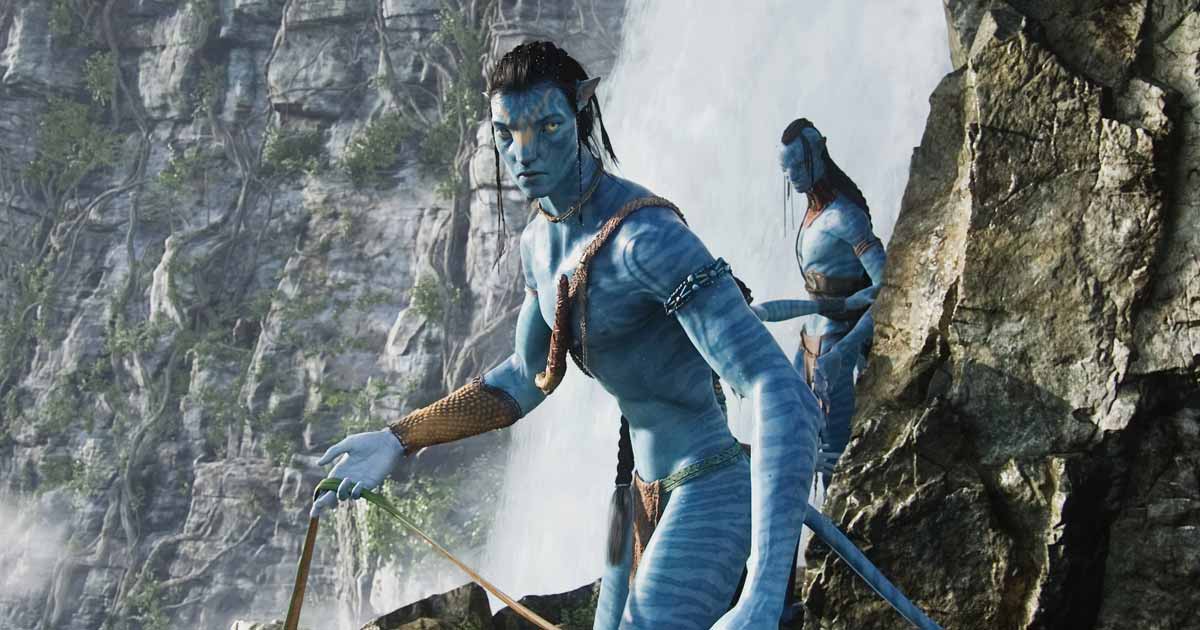 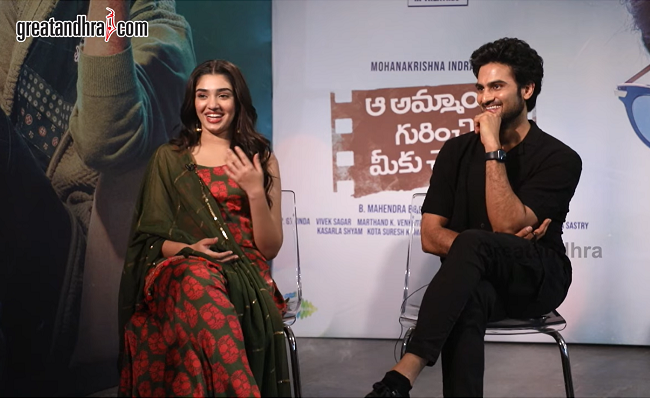