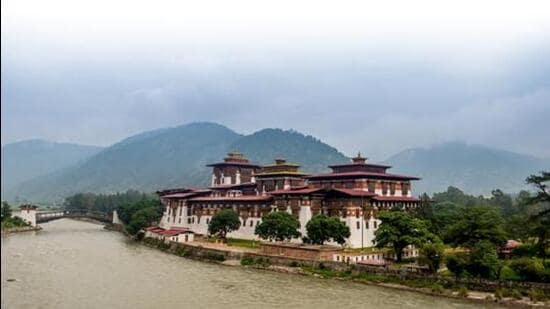 After keeping its borders closed for 30 months because of the Covid-19 pandemic, Bhutan lifted restrictions on entry of foreigners on Friday, officials posted at the Himalayan country’s border with India said. Bhutanese nationals were also allowed to cross the border into India.

The cost of visiting Bhutan – a popular destination among Indians and people from other nations – also went up from Friday as the government brought into force a decision taken by the Parliament in January 2020 to impose a sustainable development fee on visitors. The new policy was kept on hold during the pandemic.

Every person going to Bhutan from India, Bangladesh and Maldives will have to pay a daily fee equivalent to ₹1,200 (INR) during their stay, said Pasang Dorje, district magistrate of Samtse in Bhutan.

“Bhutan has opened its borders. People can come over and enjoy its greenery and clean air. Indians will have to pay ₹1,200 a day as sustainable development fee,” Dorje said.

A few hundred Indian and Bhutanese nationals were found waiting in long queues on both sides of the border gate at Jaigaon-Phuntsholing in north Bengal’s Alipurduar district on Friday.

Bhutan has also imposed some other regulations on Indians, officials said.

Online registration prior to a visit is mandatory from now on. Only passports and voter identity cards will be accepted as proof of Indian citizenship if original documents are produced for inspection.

Earlier, Aadhaar cards and driving licences were allowed but now the rules have changed.

Also, Indians below 18 years of age will have to produce original birth certificate as identity proof, officials said.

A few days ago, Indian officials and businessmen from Jalpaiguri and Alipurduar districts of Bengal held a meeting with their counterparts in Bhutan to discuss the modalities before reopening of the international border.

Alongside businessmen, hundreds of skilled and unskilled labourers from India also travel to Bhutan in search of employment.

Tshering Namgyel, an advisory member of Bhutan-India Friendship Association, said: “Reopening of the border will strengthen old ties between the two countries.”

Some emotional scenes were witnessed by officers at the Jaigaon-Phuntsholing border on Friday.

“A woman from Bhutan broke down in tears as she crossed over to India. Her mother, who married a Bhutanese national, lives in Kalimpong in north Bengal. She said she would see her mother after two-and-a- half years,” an official posted on the Indian side of the border said on condition of anonymity. 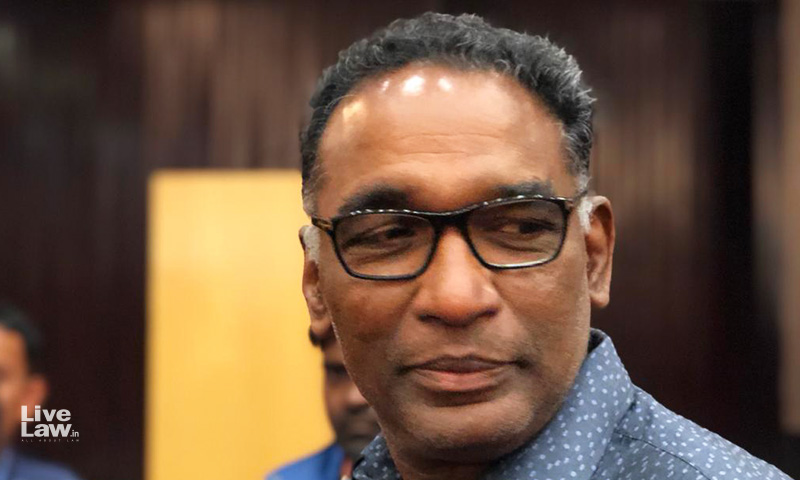 Federalism Most Suited Idea For India In View Of Its Diversity, Centralising Whole Things Will Lead To… – Live Law – Indian Legal News

After Russian flows dry up, India pays up to double price for gas – Business Standard