Skip to content
WASHINGTON: President Joe Biden on Tuesday signed into law a sprawling $280 billion bill aimed at bolstering U.S. chip manufacturing to address global supply chain issues and counter the rising influence of China, part of a renewed effort by the White House to galvanize its base around a recent slate of legislative victories.

Standing before business leaders and lawmakers in the Rose Garden, Biden said the bill was proof that bipartisanship in Washington could produce legislation that would build up a technology sector, lure semiconductor manufacturing back to the United States and eventually create thousands of new American jobs.

The bipartisan compromise showed a rare consensus in a deeply divided Washington, reflecting the sense of urgency among both Republicans and Democrats for an industrial policy that could help the United States compete with China. Seventeen Republicans voted for the bill in the Senate, and 24 Republicans supported it in the House.

While Republicans have long resisted intervening in global markets and Democrats have criticized pouring taxpayer funds into private companies, global supply chain shortages exacerbated by the pandemic exposed just how much the United States had come to rely on foreign countries for advanced semiconductor chips used in technologies as varied as electric vehicles and weapons sent to aid Ukraine.

The bill is focused on domestic manufacturing, research and national security, providing $52 billion in subsidies and tax credits for companies that manufacture chips in the United States. It also includes $200 billion for new manufacturing initiatives and scientific research, particularly in areas such as artificial intelligence, robotics, quantum computing and other technologies.

The legislation authorizes and funds the creation of 20 “regional technology hubs” that are intended to link together research universities with private industry in an effort to advance technology innovation in areas lacking such resources. And it provides funding to the Energy Department and the National Science Foundation for basic research into semiconductors and for building up workforce development programs.

Democrats are hoping that the passage of the industrial policy legislation and other notable bills, along with falling gas prices, can help drive a turnaround for the party before the midterm congressional elections in November. Democrats have faced a bleak outlook heading into the fall, with Biden suffering from dismal approval numbers amid soaring inflation and painful prices at the pump. 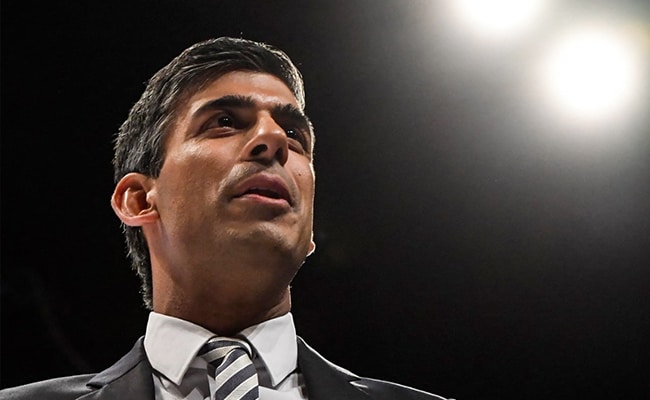 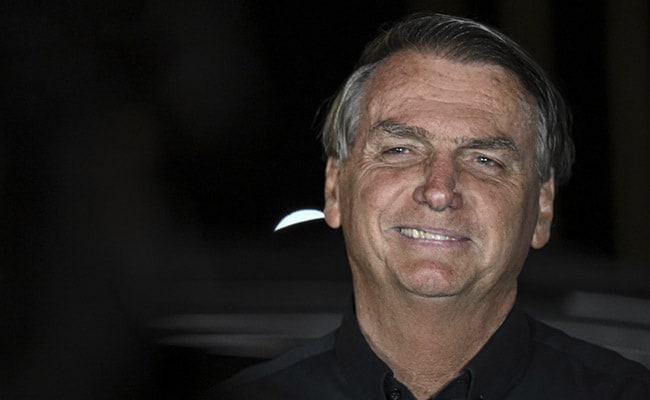