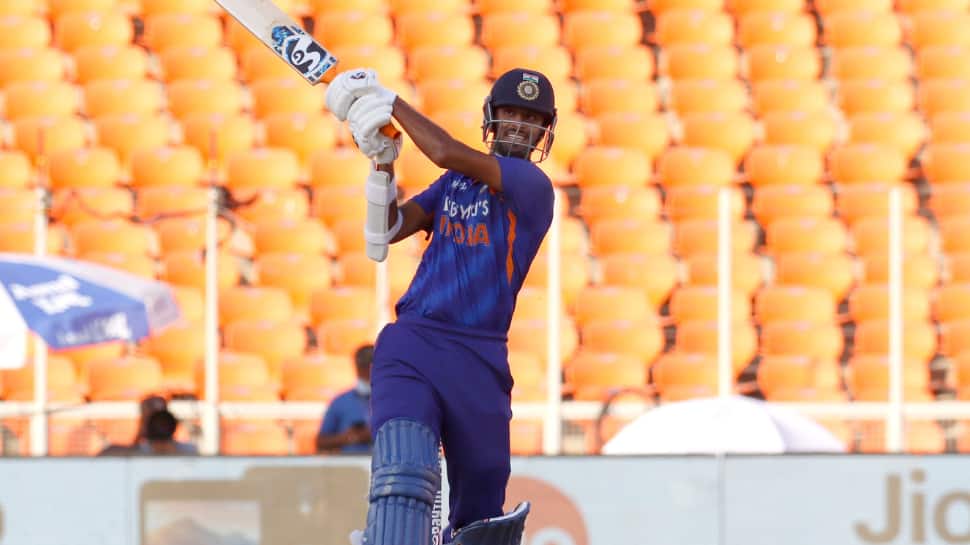 Ahead of the 1st ODI between India and Zimbabwe, the vistors have received a big blow as their star all-rounder Washington Sundar is likely to miss the 3-match series due to another injury. Sundar, as per an ESPNcricinfo report, injured his left shoulder while playing for Lancashire in Royal London Cup vs Worcestershire on August 10. He landed on his shoulder while fielding during the 8th over and immediately left the field after which he took no further part in the match.

The Sunday match (August 14) vs Hampshire was supposed to be Sundar’s last match with Lancashire after which he was supposed to join Team India in Harare for the ODIs vs Zimbabwe. However, with his new injury, this looks highly unlikely. Sundar’s shoulder is still soar and he remains in doubt ahead of the 1st ODI in Harare on August 18.

This is not the first injury for Sundar in recent past. He has been struggling with a series of injuries. While a hamstring injury in February this year ruled him out of the West Indies and Sri Lanka series, he missed the flight to South Africa in January due to Covid-19. He played 9 matches for his new franchise Sunrisers Hyderabad before he hurt his webbing not once but twice during IPL to be eventually ruled out.

It will be interesting to see who the selectors pick to replace him if he fails to make the cut in time.

There are other 2 injured cricketers making a comeback in the team for Zimbabwe series in KL Rahul and Deepak Chahar. Chahar has missed out on IPL and international assignments after that and would be eager to perform while Rahul will be back as Team India captain. 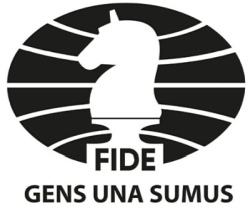 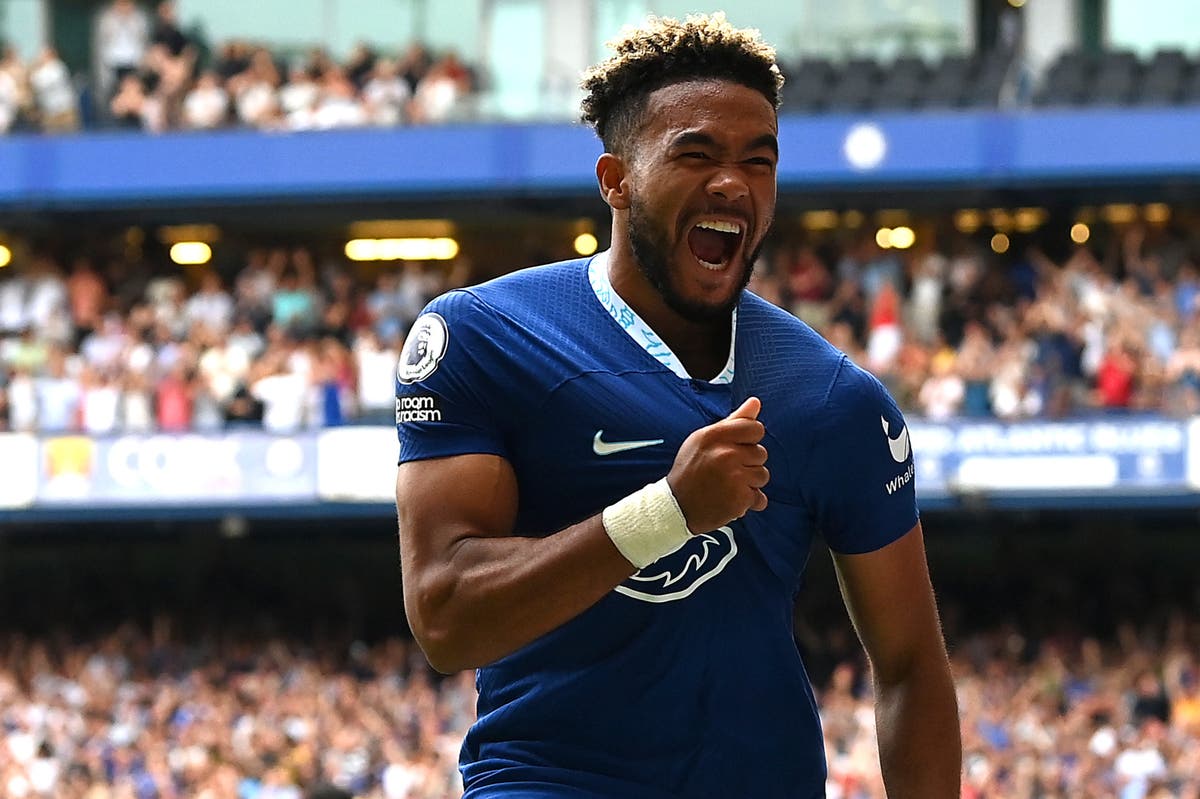 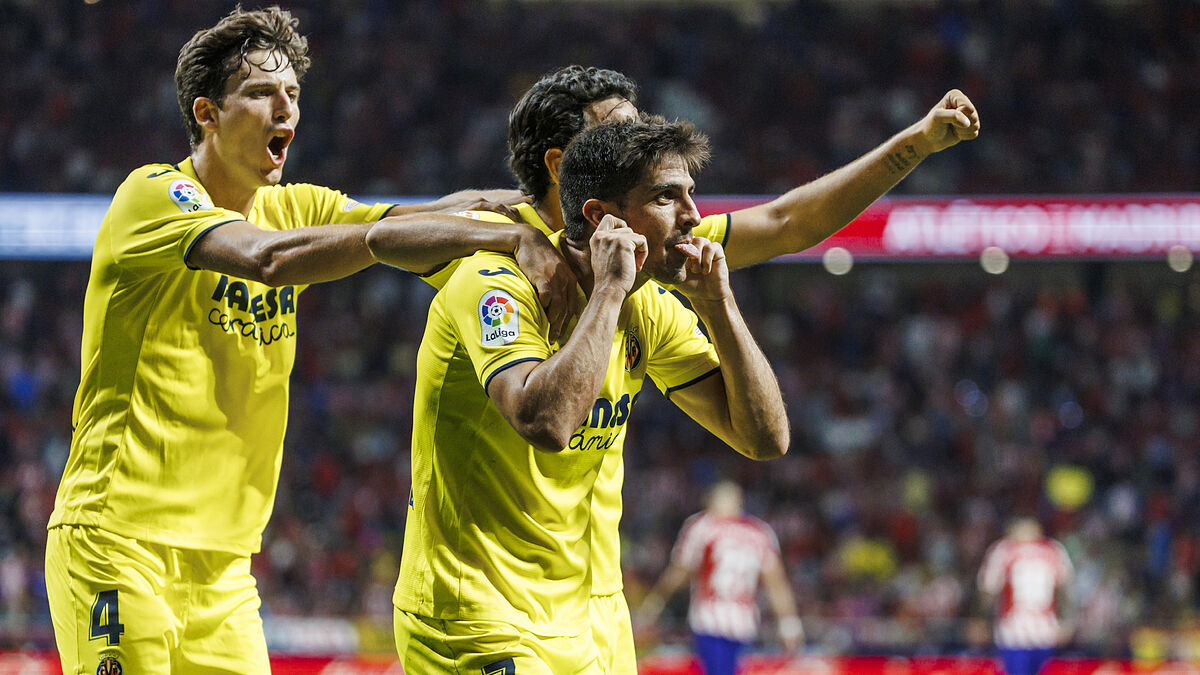 Villarreal give Atletico Madrid a lesson at the Civitas – Marca English