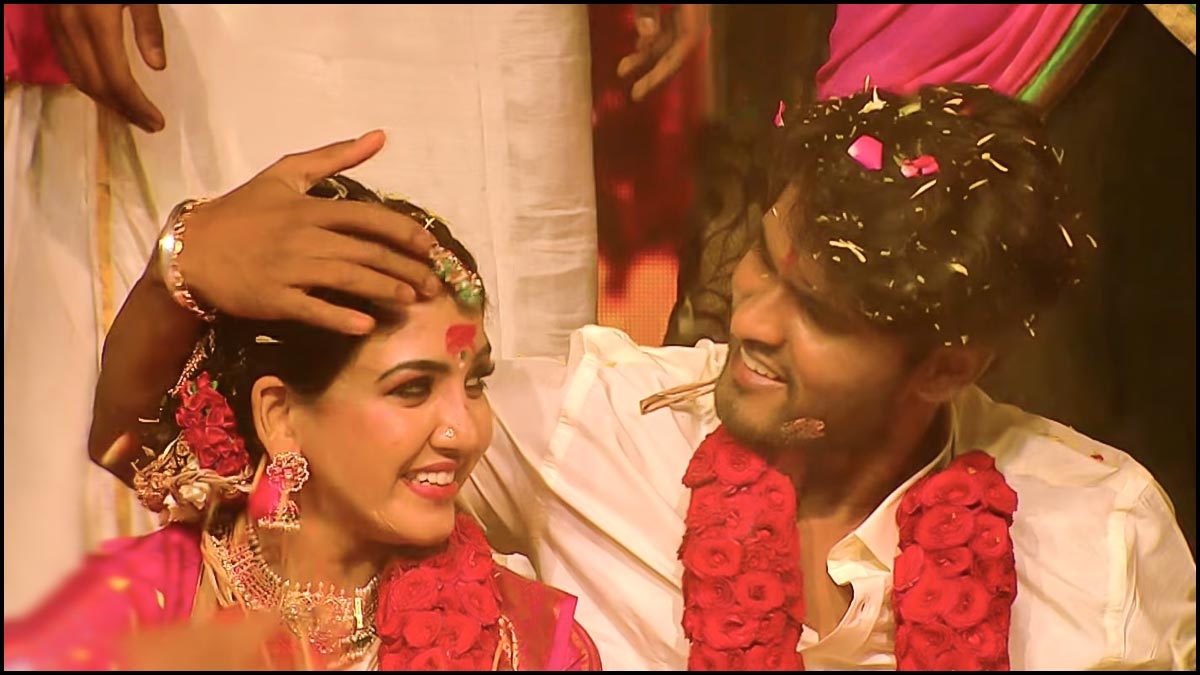 Television actress Pavni Reddy was one of the more popular contestants of ‘Bigg Boss 5’ hosted by Kamal Haasan in which she has adjudged the 2nd runner-up. Dance choreographer Amir who was also on the show became close to her and made fans believe that they are a couple.

The romance continued even after the season came to an end and the duo is now participating in the reality show BB Jodigal. A few weeks ago Ameer proposed to her once again on stage and Pavni requested him to give her some time to decide.

Now the pictured of them getting married has surfaced and has taken the internet by storm. We did some digging and it was revealed that the marriage was part of their performance for the upcoming episode of BB Jodigal.

For the unversed, it all started for Pavani and Amir during their stint inside the BB house in Bigg Boss Tamil season 5. It was one of the most controversial topics of the season. Amir proposing to Pavani and kissing her inside the house sparked controversy. Earlier, Pavani Reddy and Telugu actor Pradeep Kumar got married in 2016. Pradeep Kumar reportedly died by suicide. She reportedly suffered from an extended period of illness after her husband’s death. She also shared how much she suffered her husband’s loss during a task in Bigg Boss Tamil 5. 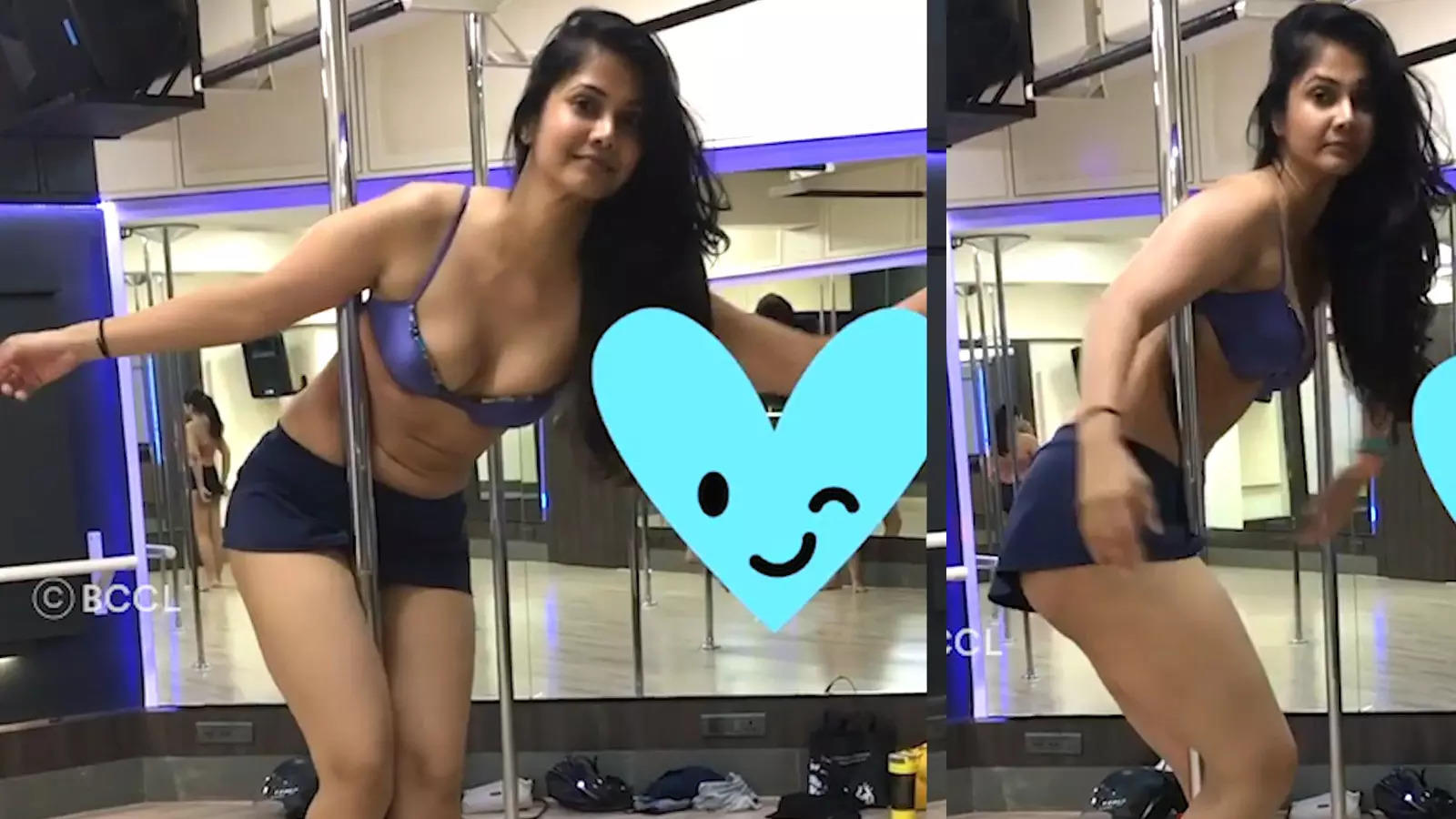 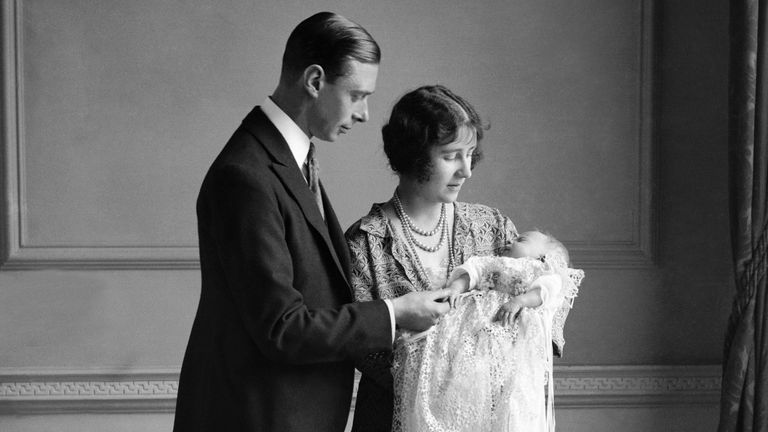 Queen Elizabeth II: The early years of a princess who was never supposed to be the monarch – Sky News