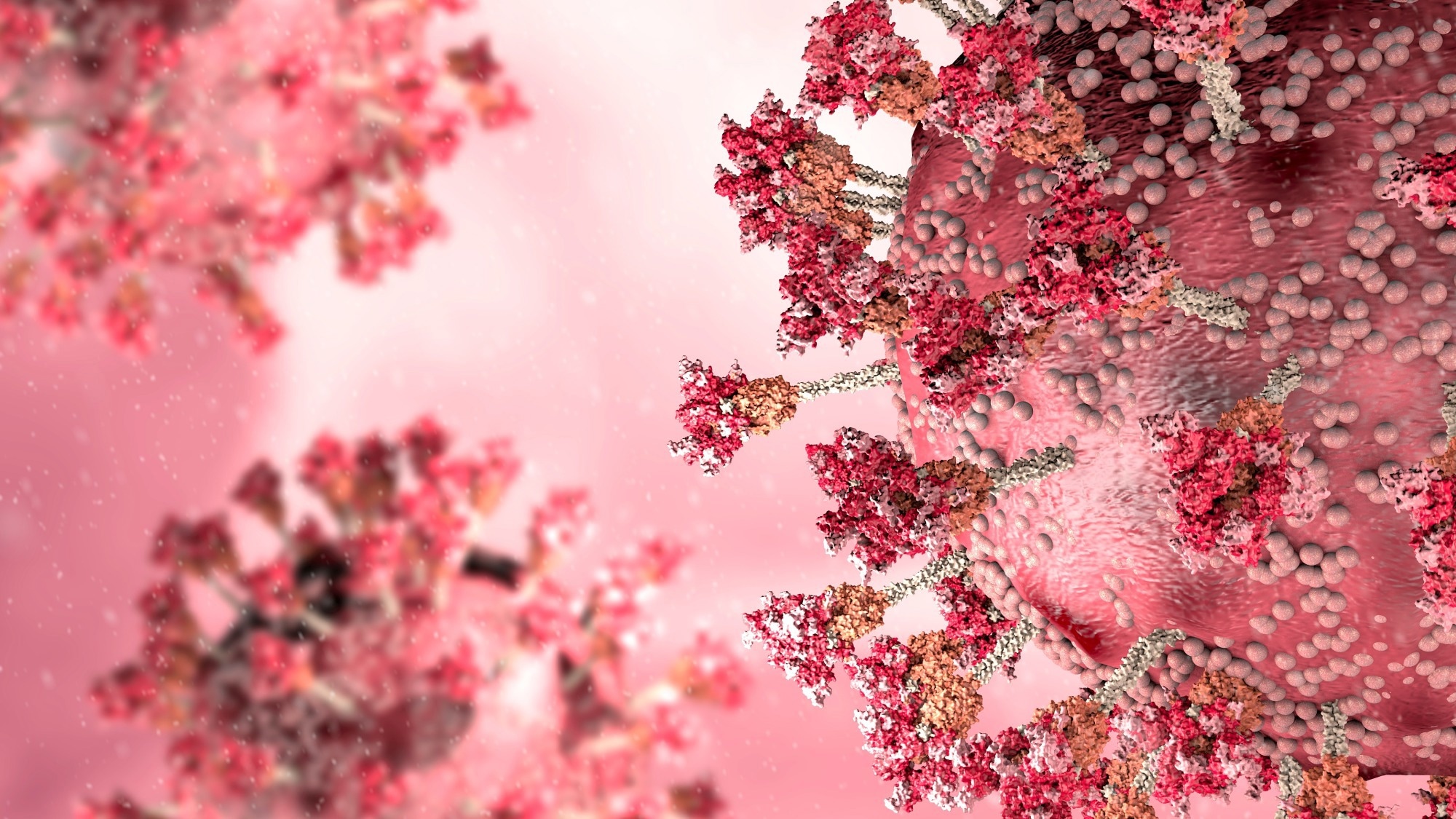 SARS-CoV-2 evolution is one of the significant concerns of the ongoing coronavirus disease 2019 (COVID-19) pandemic. Many lineages have emerged; some have become dominant while others have diminished. SARS-CoV-2 Omicron was first reported in November 2021 in South Africa, which subsequently became the predominant variant in many countries. The mutations in Omicron’s spike protein have reduced the efficacy of SARS-CoV-2 vaccines and therapeutic monoclonal antibodies (mAbs).

Several sub-lineages have emerged from the original Omicron lineage; these include BA.1, BA.2, BA.3, and BA.4/5. Although several vaccines have been developed, therapeutic mAbs are critical for COVID-19 treatment, particularly for hospitalized patients. Notably, a few mAbs retained activity against all Omicron sub-lineages.

Thus, it is essential to continue developing countermeasures like newer therapeutic antibodies.

The study and findings

Enzyme-linked immunosorbent assay (ELISA) was performed with four recombinant RBD proteins from SARS-CoV-2 WA-1, Delta, Omicron BA.1, and BA.2 variants. Sotrovimab (S309), a clinical mAb, was also included in the assessments. Only CoV2-0813 and CoV2-0213 showed significantly lower half-maximal effective concentrations (EC50) to four RBD proteins, while the others had lower EC50 values against one or two RBD proteins. Moreover, CoV2-0213 and CoV2-0813 competed with angiotensin-converting enzyme 2 (ACE2) for RBD.

CoV2-0203 was potent against the three sub-lineages, albeit 1.5-fold weaker against BA.1 and BA.1.1 than CoV2-0213. CoV2-0203’s activity against BA.2 was comparable to that of S309. The team estimated CoV2-0213’s binding affinity with RBD proteins from three Omicron sub-variants using biolayer interferometry (BLI). BLI revealed a high affinity of CoV2-0213 for BA.1 and BA.2 RBDs.

Further, cryo-electron microscopy (EM) structures of CoV2-0213 with one of its Fab arms (MB.02) complexed with multiple spike variants were resolved. Two conformations of the spike trimer were identified, one with a one-RBD-up state and the other with two RBD-up conformation. The spike trimer was bound to three Fabs, one per RBD in either conformation. MB.02 binding caused flexibility of spike RBD, particularly in the up state.

The cross-reactivity of CoV2-0213 against SARS-CoV-2 and other human CoVs was evaluated by ELISA using six RBD proteins from BA.2, BA.2.12.1. BA.3, BA.4/5, SARS-CoV-1 and middle east respiratory syndrome (MERS)-CoV. Results indicated broad binding activity against Omicron RBDs, with moderate reactivity to SARS-CoV-1 and MERS-CoV RBDs. Further, BLI was performed to measure the binding affinity of CoV2-0213 towards RBD proteins from BA.2.12.1, BA.3, and BA.4/5.

BLI revealed a high binding affinity of CoV2-0213 against the three sub-variants. The other Fab arm of CoV2-0213 (clone 13A) primarily engages with the right ridge of RBD and might not cause a steric clash with MB.02. The cryo-EM structure of CoV2-0213 bound to spike from the BA.5 variant was resolved. Only one conformation in the one-RBD-up state was detected.

Further, a subset of cryo-EM particles was identified with density for one Fab each for two RBDs in the down conformation and two Fabs on the same RBD in the up conformation. This meant that three MB.02 and one clone 13A Fabs were bound to the same spike trimer, possibly from three CoV2-0213 antibodies, with one of them having both arms bound to the trimer.

In summary, the authors created five bsAbs that neutralize a host of SARS-CoV-2 Omicron sub-variants. Of the five, CoV2-0213 showed high breadth and potency against multiple SARS-CoV-2 variants, including the major sub-lineages of Omicron. Further, cryo-EM revealed that both arms of CoV2-0213 could directly and simultaneously engage with the same spike trimer. The authors reported that CoV2-0213 was primarily derived from humans and could be subject to translational testing.

bioRxiv publishes preliminary scientific reports that are not peer-reviewed and, therefore, should not be regarded as conclusive, guide clinical practice/health-related behavior, or treated as established information. 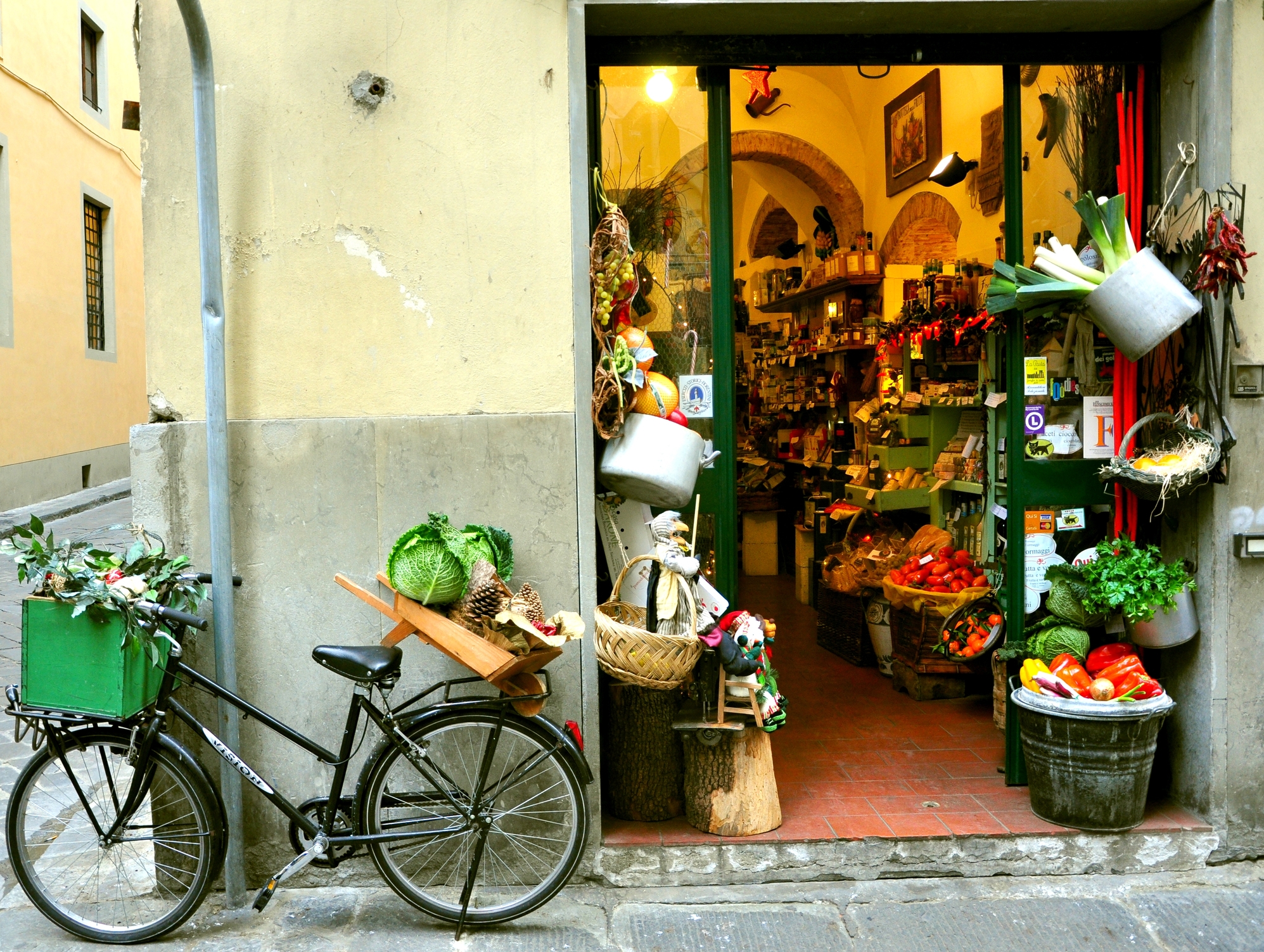 How do diet plans affect your health and weight loss? – Webringnet 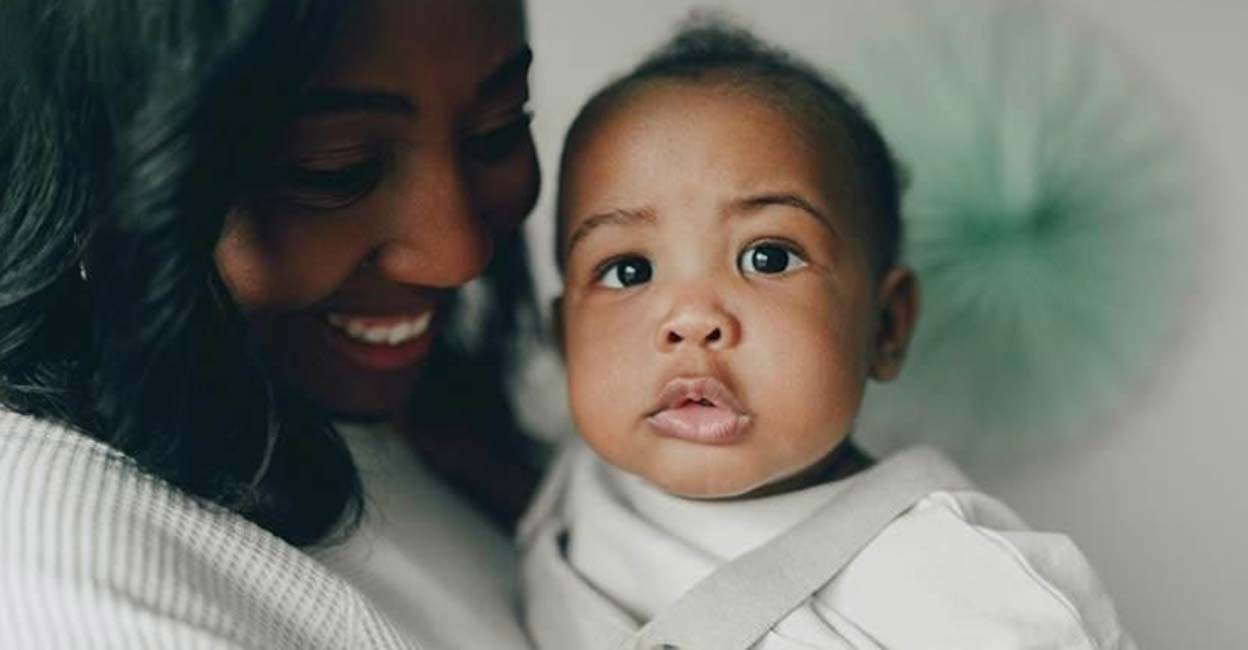