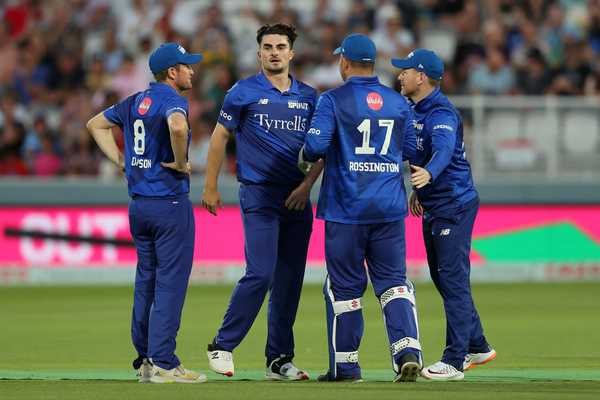 A fine, allround bowling effort led by Jordan Thompson (2 for 32) helped London Spirit pick up their third win on the bounce, while defending champions Southern Brave suffered their second successive defeat. Small but significant batting contributions from Glenn Maxwell, Daniel Bell-Drummond and Kieron Pollard dragged Spirit to 147 for 6, after which the bowlers took centre stage to plot a successful defence of the total.

Maxwell gave the best possible start to that endeavour, as James Vince was bowled on the first ball of the chase. It truly became a horror start for Brave when Quinton de Kock and Alex Davies suffered miscommunication on a call for a run, and were stranded mid-pitch, leading to the former’s dismissal with just four runs on the board. Davies looked to right his wrong by attempting a steady stand in the company of Marcus Stoinis. They added 40 runs off 24 deliveries, before Stoinis gave Liam Dawson the charge and was stumped for a 10-ball 14. Another partnership ensued – between Davies and Ross Whiteley – but once again the bowlers did well to not let them completely get away in chase. That became the recurring theme of the evening as Spirit kept pulling back by picking regular wickets. 31 runs into the fourth-wicket alliance, Davies hit one straight to long off, off Mason Crane.

Another stand of note was worth 41 runs between Whiteley and James Fuller for the sixth wicket, but that too wasn’t the one to take the side over the line. Thompson put an end to those thoughts with a searing yorker that ended Whiteley’s knock at 52 off 33 balls. That wicket left them needing 27 off the last 10 balls. Nathan Ellis, who didn’t pick a wicket on the night, bowled well in the circumstances to give away just eight runs in five balls, leaving Brave to chase 19 off the last five. That was brought down to 12 off 3, but a wicket next ball of Fuller extinguished the chase for good.

Earlier, Spirit too made a wobbly start, despite Maxwell’s fiery entry to the middle. He hit five fours and a six enroute to 34 off 21 but James Fuller snuffed him out by the half-way mark. Spirit were down to 70 for 4 when the innings-turning stand between Bell-Drummond and Pollard kickstarted. The duo added 53 off 33 for the fifth wicket before Bell-Drummond was run out for a 33-ball 46. Pollard finished on an unbeaten 26 off 20 as Spirit pushed as close to 150 as possible before passing the baton on to the bowlers. 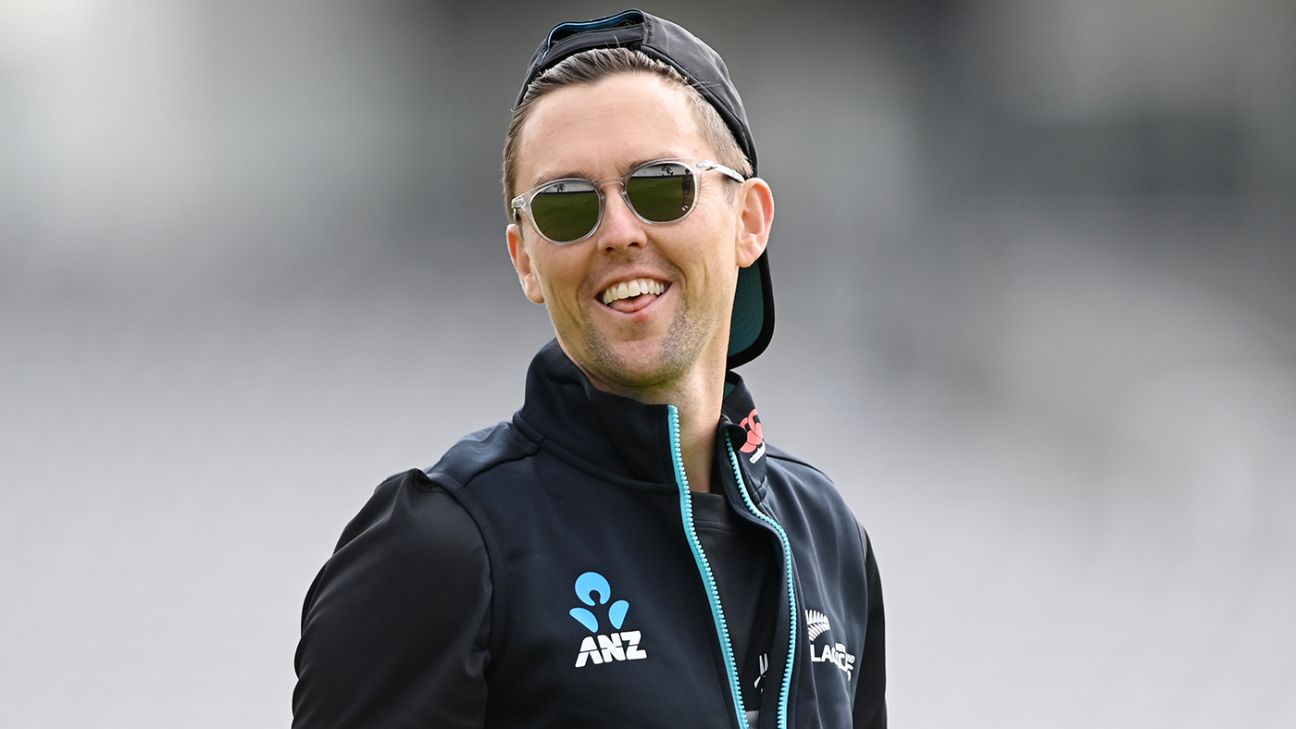 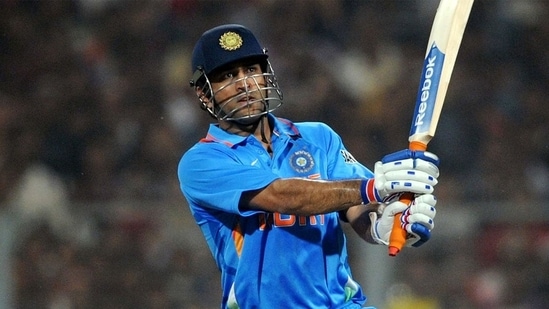