It was an extremely poor day at the box office for the two big Bollywood films that released in theatres yesterday, namely Laal Singh Chaddha and Raksha Bandhan. Both films were expected to draw audience to theatres on the auspicious day of Raksha Bandhan, but failed miserably. Both films ran at an average occupancy of 25 percent throughout the day and this is despite coming on the same day, which should ideally result in higher occupancies. The Aamir Khan starrer edged past the Akshay Kumar starrer and this is no consolation for the film because that film had a higher production budget to begin with, and above that, was under production for over three years while the Akshay Kumar starrer was shot in the middle of the pandemic and over a span of 2 months.

Laal Singh Chaddha collected Rs. 10.75 cr nett on its first day, which is a fifth of his last big ticket release Thugs Of Hindostan. The numbers in East Punjab have been excellent but the film has not performed optimally, elsewhere. The advances for day 2 are lower than that of the first day and it is quite likely that the film will see a fall in its day 2 numbers.

Raksha Bandhan collected a paltry Rs. 7.5 cr nett on its first day, and the number is lower than the last two Akshay Kumar films that released this year, namely Bachchhan Paandey and Samrat Prithviraj. The film has out grossed Laal Singh Chaddha in certain mass circuits where the effect of Raksha Bandhan was there but has been lower in metros and most other places, where Laal Singh Chaddha was clearly the first choice. The advance bookings for its second day don’t look promising, although a film of this nature depends highly on walk-in audiences.

It has been a disastrous Raksha Bandhan for the industry and the numbers are deeply shocking as we are talking about two movies having two major ticketing stars who have sustained in the industry for over 30 years. It is to be seen if both films are able to make full use of the extended holiday period they get or not. 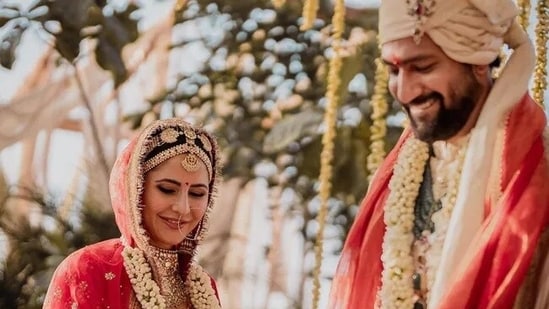 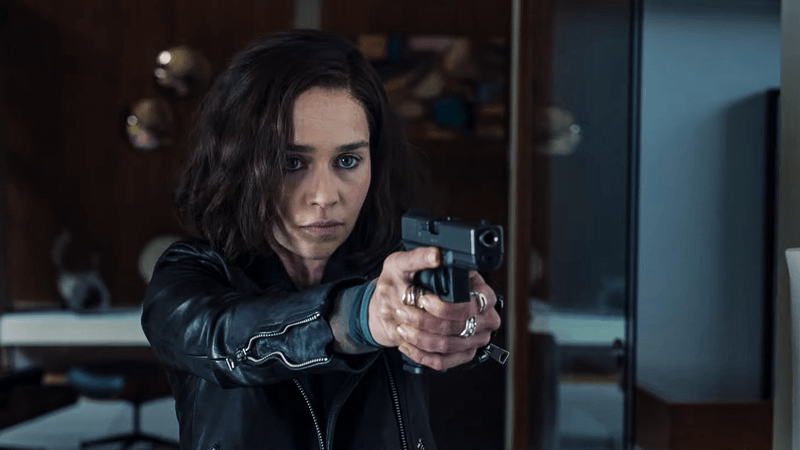