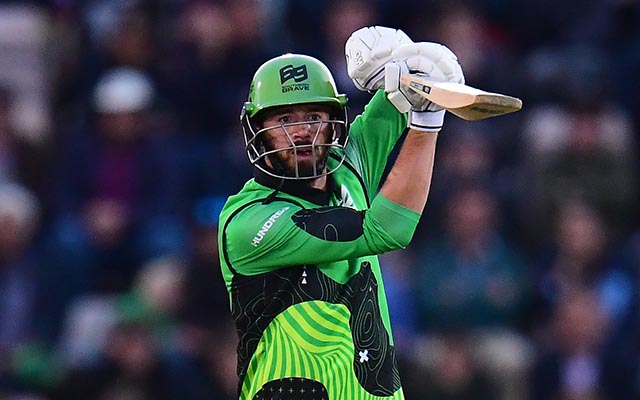 Southern Brave would be hoping to register a second straight win in The Hundred 2022.

The Birmingham Phoenix will be locking horns with Southern Brave in Match 8 of The Hundred 2022 at Edgbaston, Birmingham on Wednesday, August 10. The hosts desperately need a win under their belt, having lost their opening clash against the Trent Rockets by six wickets last weekend. Birmingham are currently placed at the sixth position in the points table and have a negative net run rate of -0.159.

Southern Brave, on the other hand, have started their 2022 campaign on a really impressive note. They got the better of Welsh Fire in the tournament opener by nine wickets and would be hoping to replicate a similar performance against Birmingham Phoenix to add two more precious points to their tally.

Brave currently occupy the third position in the points table with two points to their tally at a good NRR of +2.549, and a win here would help them in displacing the London Spirit from the top spot. London have won both of their opening fixtures and have a net run rate of +1.375.

Where to watch live – Fancode

Birmingham has a fast wicket where the ball comes nicely onto the bat and at the same time, the pacers also enjoy bowling on this track as they get a lot of carry. Nonetheless, Edgbaston remains a batting-friendly surface, and the fast outfield over here works extremely well in the favour of the batters to score runs quickly. Batting second is also relatively easy on this pitch. Therefore, the captain winning the toss will be looking to bowl first.

Probable best batter of the match:

The Southern Brave skipper created a good first impression in the curtain-raiser of The Hundred 2022 against Welsh Fire where he single-handedly took the match away from the opposition with his batting pyrotechnics. Chasing a manageable target of 108, Vince took matters into his hands and scored an unbeaten match-winning 71 runs off 41 deliveries including eight fours and a six at a strike rate of 173.17.

Probable best bowler of the match:

Chris Jordan who could not make much of an impact in the home T20Is against India was really exceptional in Southern Brave’s opening fixture of the tournament. He was really good with his line and length and finished with figures of 2/16 which was instrumental in restricting Welsh Fire to 107/7. Jordan would be expected to showcase an even better performance this time around.

Disclaimer: This prediction is based on the understanding, analysis, and instinct of the author. While making your prediction, consider the points mentioned, and make your own decision. 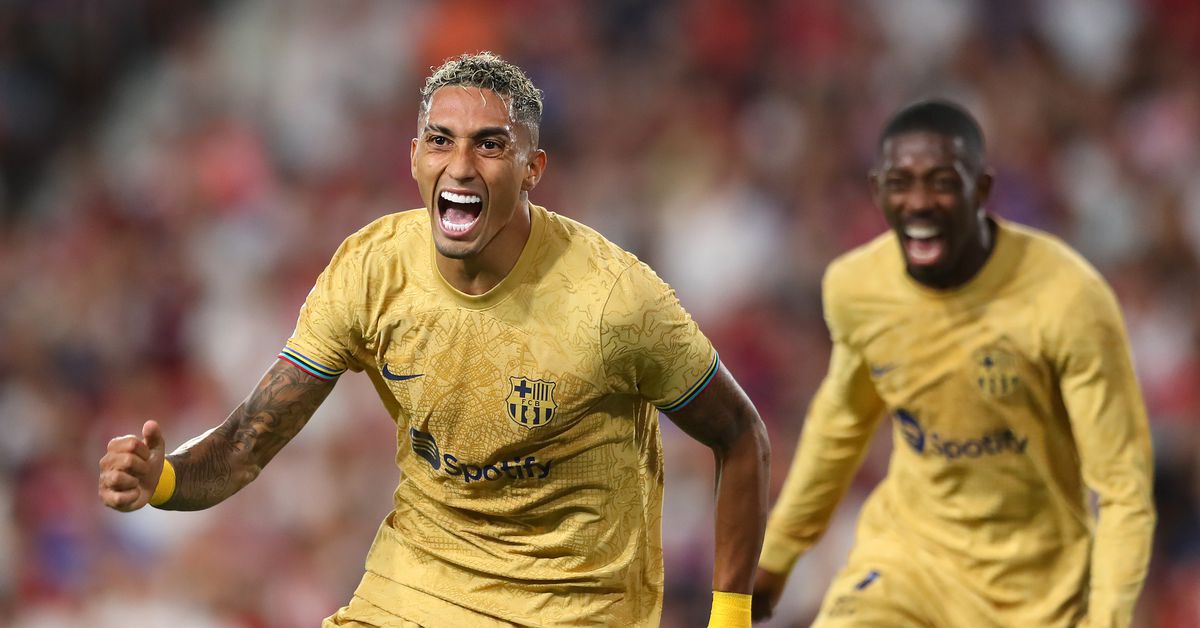 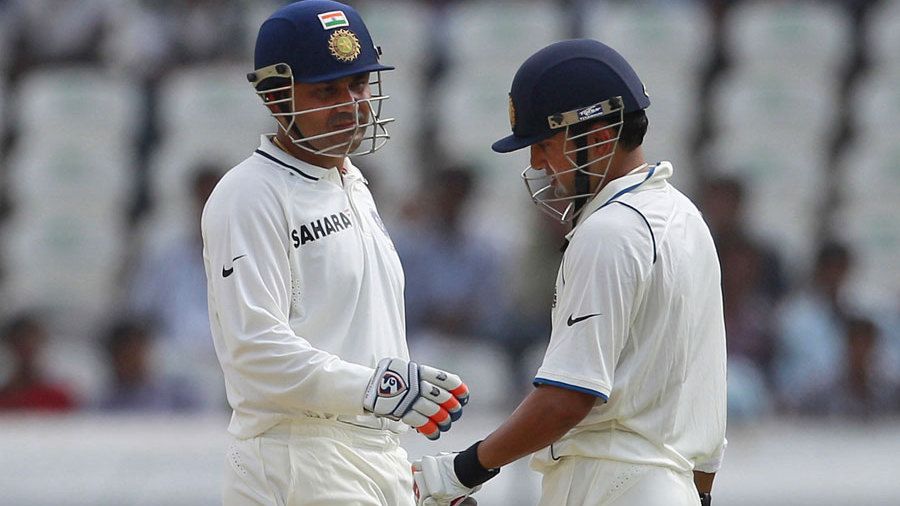 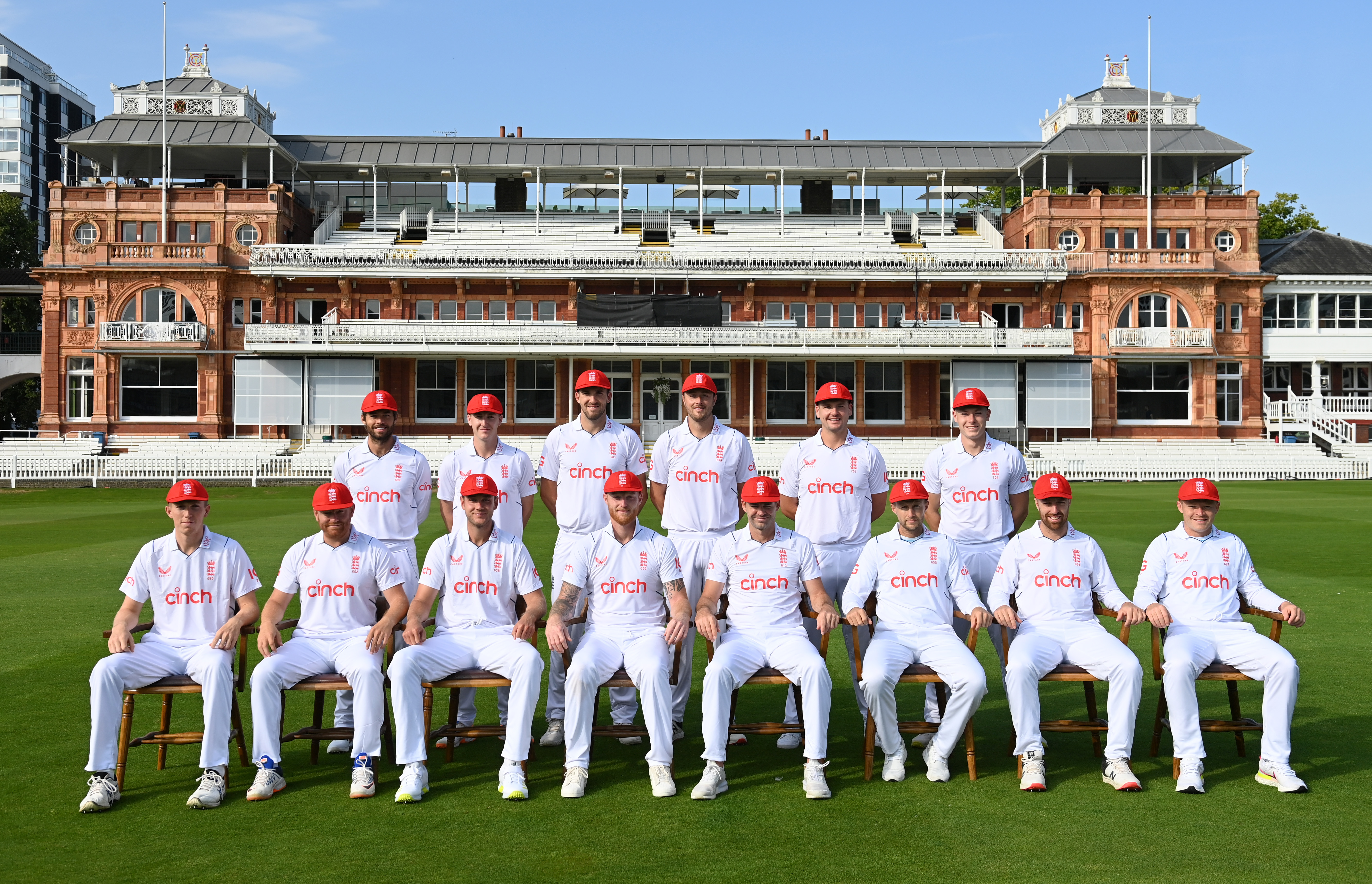 England and Wales Cricket Board (ECB) – The Official Website of the ECB – ECB.co.uk