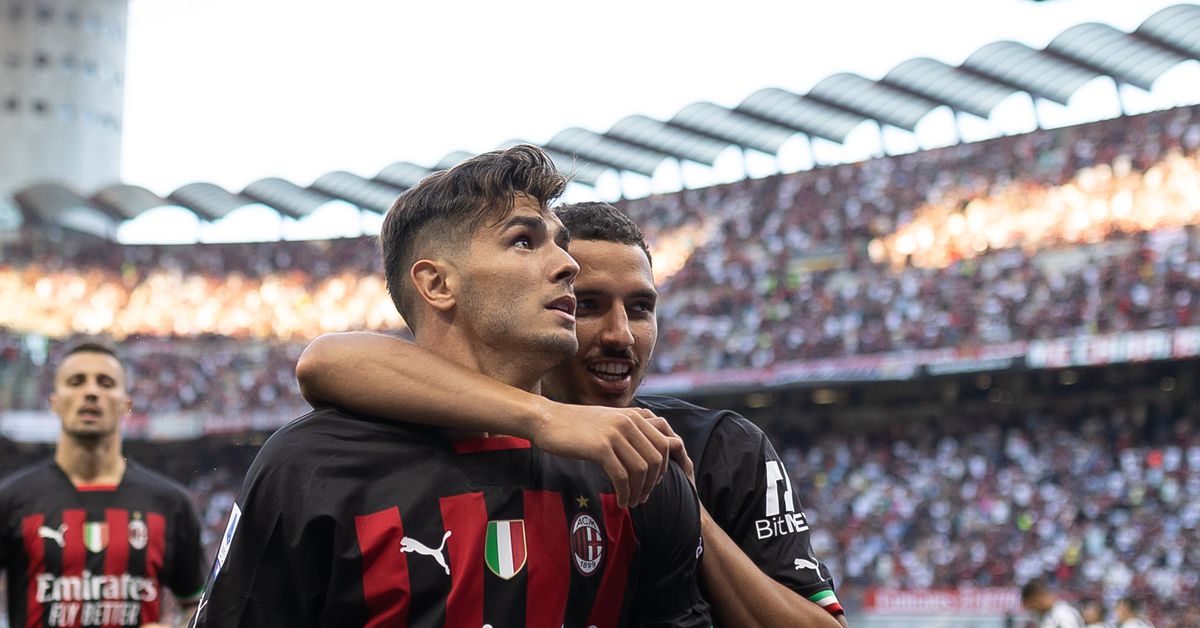 After a much-needed break this summer, Real Madrid loanee Brahim Diaz has returned to his starting role with Milan and has put in impeccable shift in Milan’s Serie A season opener.

Milan won 4 – 2, and Brahim Diaz was involved in all four goals. In the first goal, Diaz’s shot from an acute angle led to a penalty when Calabria was fouled trying to meet the rebound. On the second goal, Diaz had the hockey assist after a nice dribbling sequence. Then Diaz scored the third (and winning) goal by getting to a ball at the near post before sealing the game with an assist to Ante Rebic after some terrific work winning the ball in the box.

Needless to say, the two Managing Madrid loan-tracker gurus, Matt Wiltse and Kiyan Sobhani, were full of praise for the Italian:

Most bounce Brahim has played with since last September. Important in both goals, and been involved in every attack. Good hounding / ball-carrying / distribution. Should’ve gotten the ball in the box after a couple good runs. He probably needed this summer break more than anyone.

Milan back in front after an early goal from Udinese.

Brahim involved in both goals. Created a shot out of nothing on the first to help Calabria draw a penalty on the rebound. Arjun Tendulkar looking to move from Mumbai to Goa – ESPNcricinfo