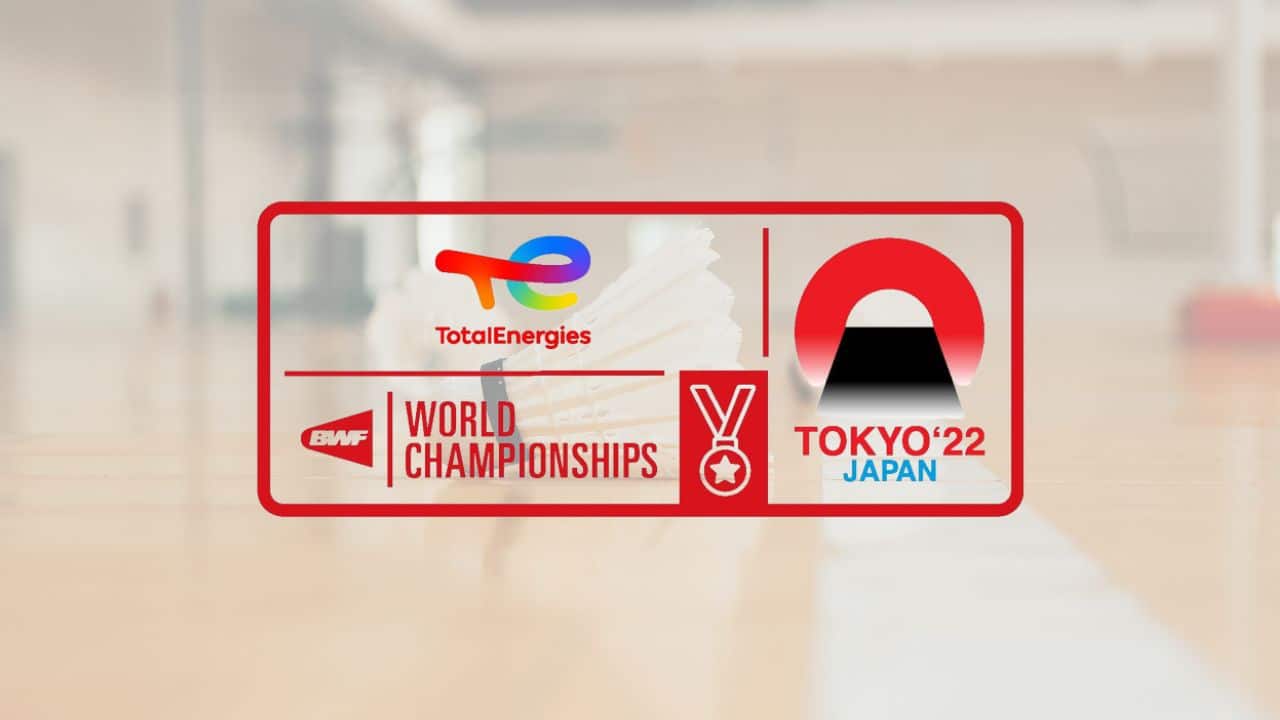 The Tokyo Metropolitan Gymnasium in Tokyo, Japan will host the TotalEnergies BWF World Championships 2022 from August 22 through August 28. In the men’s singles category, a total of 64 players will be competing.

The Tokyo Metropolitan Gymnasium will host the men’s singles competition of the 2022 BWF World Championships from August 22 through August 28, 2022. Owing to the long-standing legacy and prestige of the event, all the participants will be motivated to come out on top and take home the much-coveted gold medal.

In the men’s singles category of 2022 BWF World Championships, Viktor Axelsen is the top-seed and owing to his form, he seems the most likely winner. Indian ace Lakshya Sen and Srikanth Kidambi will also aim to carry their form from Commonwealth Games and succeed in the world championships as well.

24 of the top 25 players in the world will compete in the men’s singles category in an effort to win the gold medal. Axelsen, who won the title in 2017, would undoubtedly want to further his resume with a second victory. Despite giving up two walkovers, he is currently in the best shape of his career, having only dropped one match this season on the tour. The 28-year-old has nearly been unbeatable, winning four World Tour championships, including two at Super 1000 competitions.

The home audience will undoubtedly be rooting for Momota Kento to be in the form that allowed him to win back-to-back championships in 2018 and 2019. Momota faces Lino Munoz of Mexico in the opening round as the second seed. The fifth seed in the competition, Lee Zii Jia, will face France’s Brice Leverdez, who is rated No. 40 in the world, to start his quest for a first world championship.

Four players from India have qualified for the men’s singles competition, including ninth-seeded Lakshya Sen, twelve-seeded Kidambi Srikanth, Sai Praneeth, and H.S. Prannoy. Sen will begin his bid for a second world championship against Hans-Kristian Solberg Vittinghus of Denmark, while Kidambi will take on Nhat Nguyen of Ireland. Sai’s first round is against fourth-seeded Chou Tien Chen, and Prannoy is up against Luka Wraber of Poland. In the first round, defending world champion Loh Kean Yew will face veteran Spanish fighter Pablo Albian.

Tickets can be bought from here.

When And Where to Watch: Live Stream And Telecast BWF World Championships

As of right now, there is no official word on whether the event would be televised in India. However, VIACOM18 is the rightful owner of the broadcasting rights for BWF events, with Sports 18-1 and VOOTSelect being potential locations for television and live streaming in India. Indian badminton fans will be able to watch the live stream of all the matches on BWF Official YouTube channel, which will allow them to follow the live action with ease. 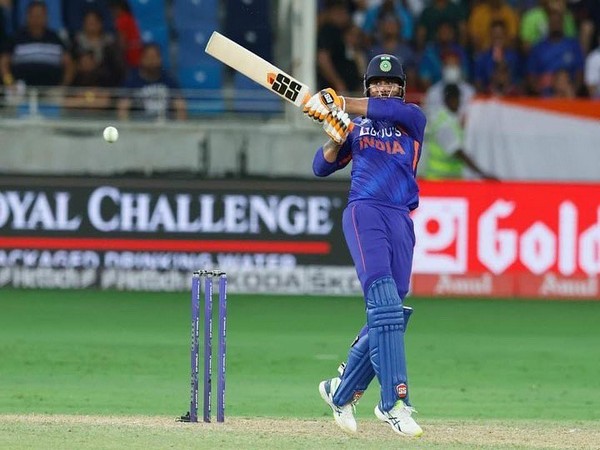