The therapeutic efficacy of current antidepressants is often insufficient, which is why further ways to alleviate the symptoms of depression have been sought, for example, from nutritional research.

Vitamin D is believed to regulate central nervous system functions, the disturbances of which have been associated with depression.

Researchers at the University of Eastern Finland analysed 41 studies from around the world to investigate the efficacy of vitamin D in alleviating depressive symptoms in adults by randomised placebo-controlled trials in different populations.

The results, published in the journal Critical Reviews in Food Science and Nutrition, showed that vitamin D supplementation is more effective than a placebo in alleviating depressive symptoms in people with depression.

“Despite the broad scope of this meta-analysis, the certainty of evidence remains low due to the heterogeneity of the populations studied and the due to the risk of bias associated with a large number of studies,” said doctoral researcher and lead author Tuomas Mikola of the Institute of Clinical Medicine at the University of Eastern Finland.

“These findings will encourage new, high-level clinical trials in patients with depression in order to shed more light on the possible role of vitamin D supplementation in the treatment of depression,a Mikola said.

In addition, cross-sectional studies have observed an association between depressive symptoms and vitamin D deficiency. 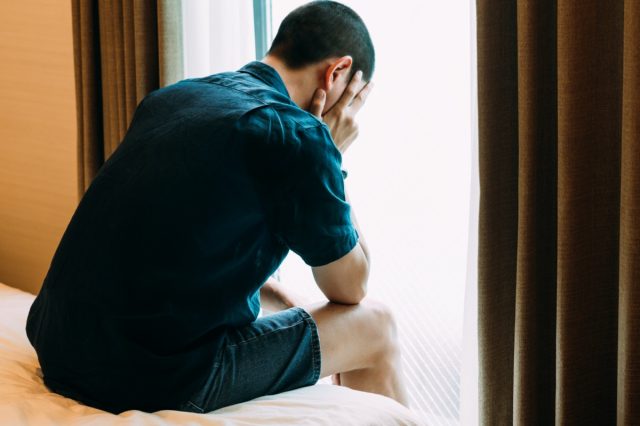 Signs Your Cholesterol is “Too Low” — Eat This Not That – Eat This, Not That 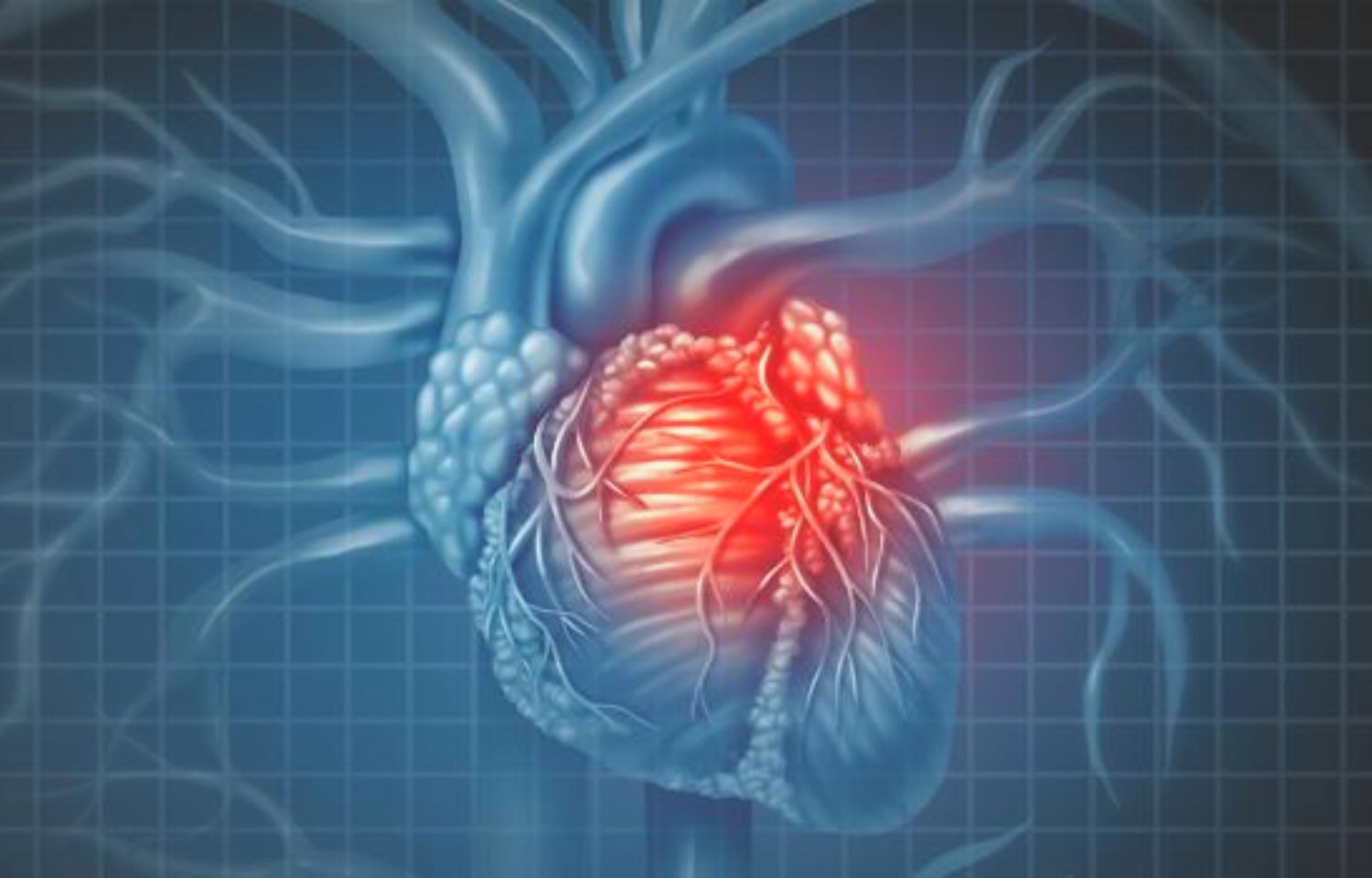 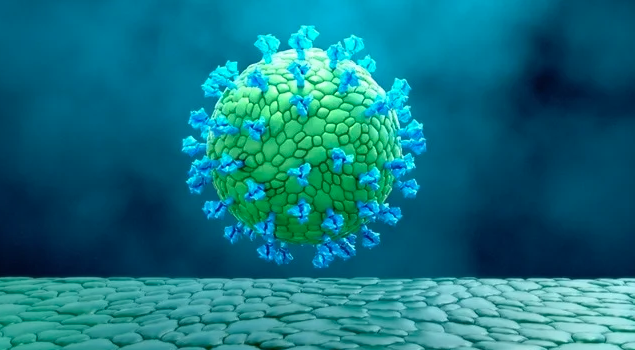