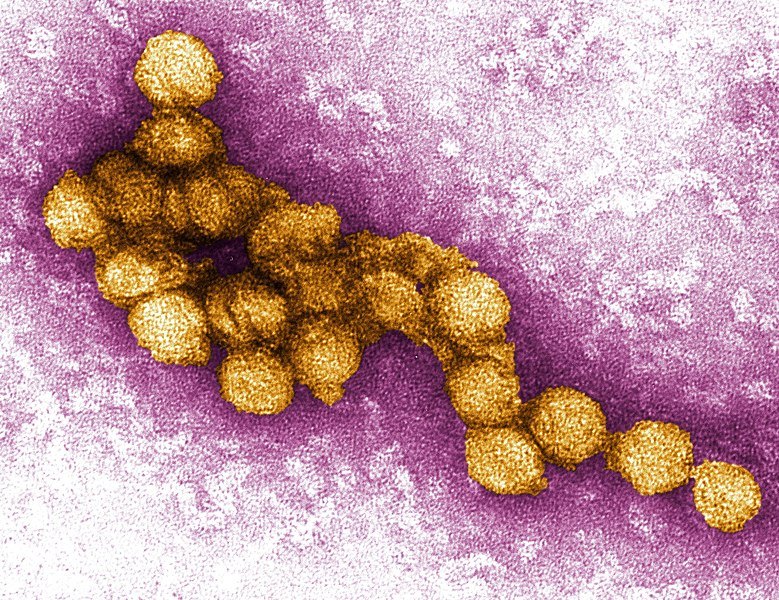 Toronto/IBNS: Toronto Public Health (TPH) has confirmed that a number of mosquitoes in Toronto have tested positive for the West Nile virus (WNV).

TPH found five pools of infected mosquitoes from Etobicoke, North York, and west Toronto, some of the first to test positive for the virus this year, a news release has said.

The risk to the public of getting infected is low, TPH said.

WNV is an infection transmitted to people through the bite of an infected mosquito.

Mosquito surveillance in the city is conducted by TPH annually and sees 22 traps placed throughout the city every week.

The program runs from mid-June to mid-September and trapped mosquitoes are brought to a laboratory for identification and then grouped into pools to test for the virus, TPH said.

Last year, a total of 20 mosquito pools tested positive, while in 2020 that number was 33.

Older individuals and those with compromised immune systems, TPH said are at a higher risk of severe illness.

A number of tips to protect yourself during the last few weeks of summer offered by TPH include:

Berbamax Review: Is It Worth It? My Experience on Berberine HCL Extract Supplement – Deccan Herald