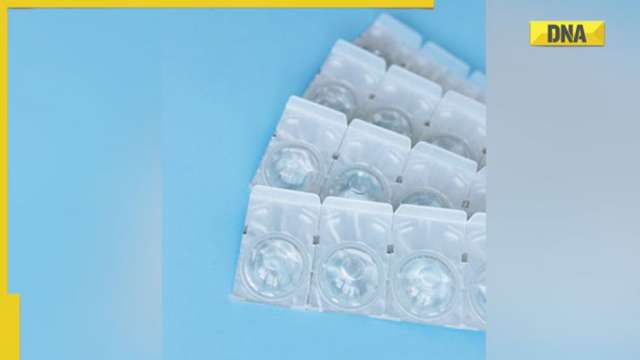 Exosomes are nanometer-scale particles that are generated inside cells and released into fluids; the lens was developed at the Terasaki Institute for Biomedical Innovation (TIBI) in California to catch such particles. This lens has been engineered with microscopic chambers that are perfect for collecting tear exosomes. Terasaki Institute for Biomedical Innovation (TIBI) oversaw the work, and the results were published in the peer-reviewed journal Advanced Functional Materials.

The lens was built with microchambers coupled to antibodies that can catch exosomes present in tears. Nanoparticle-tagged particular antibodies allow for selective staining of this antibody-conjugated signalling microchamber contact lens (ACSM-CL). This provides a simple, quick, sensitive, cost-effective, and non-invasive platform for cancer pre-screening and a supplementary diagnostic tool.

Exosomes are small vesicles that are produced by the majority of cells and then discharged into various physiological fluids such blood, saliva, urine, and tears. It is now recognised that exosomes may carry many biomolecules between cells, contrary to the popular belief that they only serve as a dumping site for waste products from their parent cells. Additionally, it has been shown that exosomes include a plethora of surface proteins, some of which are shared by all exosomes and others of which are upregulated in response to cancer, viral infections, or damage. Tumor-derived exosomes may also have a significant impact on tumour growth, development, and spread.

Because of these features, exosomes have attracted a lot of attention for their potential in cancer detection and prognosis/treatment prediction. The challenge of separating exosomes in sufficient amount and purity has impeded this, though. The current procedures need at least 10 hours to accomplish due to the ultracentrifuge and density gradients required. Determining the presence of isolated exosomes is challenging as well, since the most frequent techniques call for costly and space-consuming equipment. The TIBI team has developed its ACSM-CL for collecting exosomes from tears, which is a superior and cleaner source of exosomes than blood, urine, or saliva. This eliminates the need for these isolation procedures.

They also used methods outside the norm to assist and enhance their ACSM-CL preparation. To ensure the microchambers and the lens would retain their shape throughout fabrication, the researchers employed direct laser cutting and engraving instead of the more common cast moulding method. To facilitate antibody binding, the scientists also developed a technique to chemically modify the microchamber surfaces. Instead of using costly clean rooms and metals or nanocarbon materials required by conventional methods, this alternative was used.

The group then improved the processes involved in attaching a capture antibody to the ACSM-CL microchambers and a separate (positive control) detection antibody onto gold nanoparticles that can be seen by spectroscopy. These two antibodies each recognise a unique surface marking shared by all exosomes. Supernatants from 10 different types of tissue and cancer cell lines were used to validate the ACSM-CL in a first experiment. All of the test samples showed spectroscopic changes, in contrast to the negative controls, validating the capacity to collect and identify exosomes. Identical outcomes were seen when the ACSM-CL was applied to 10 separate sets of human tears.

Finally, the ACSM-CL was used to assess the efficacy of exosomes in supernatants collected from three cell lines with varying expression of surface markers. The ACSM-CL was able to properly collect and identify exosomes with distinct surface markers, as shown by the predicted detection and non-detection patterns from the three different cell lines. “Exosomes are a rich source of markers and biomolecules which can be targeted for several biomedical applications,” said Ali Khademhosseini, Ph.D., TIBI’s Director and CEO. “The methodology that our team has developed greatly facilitates our ability to tap into this source.”

(With Inputs from ANI) 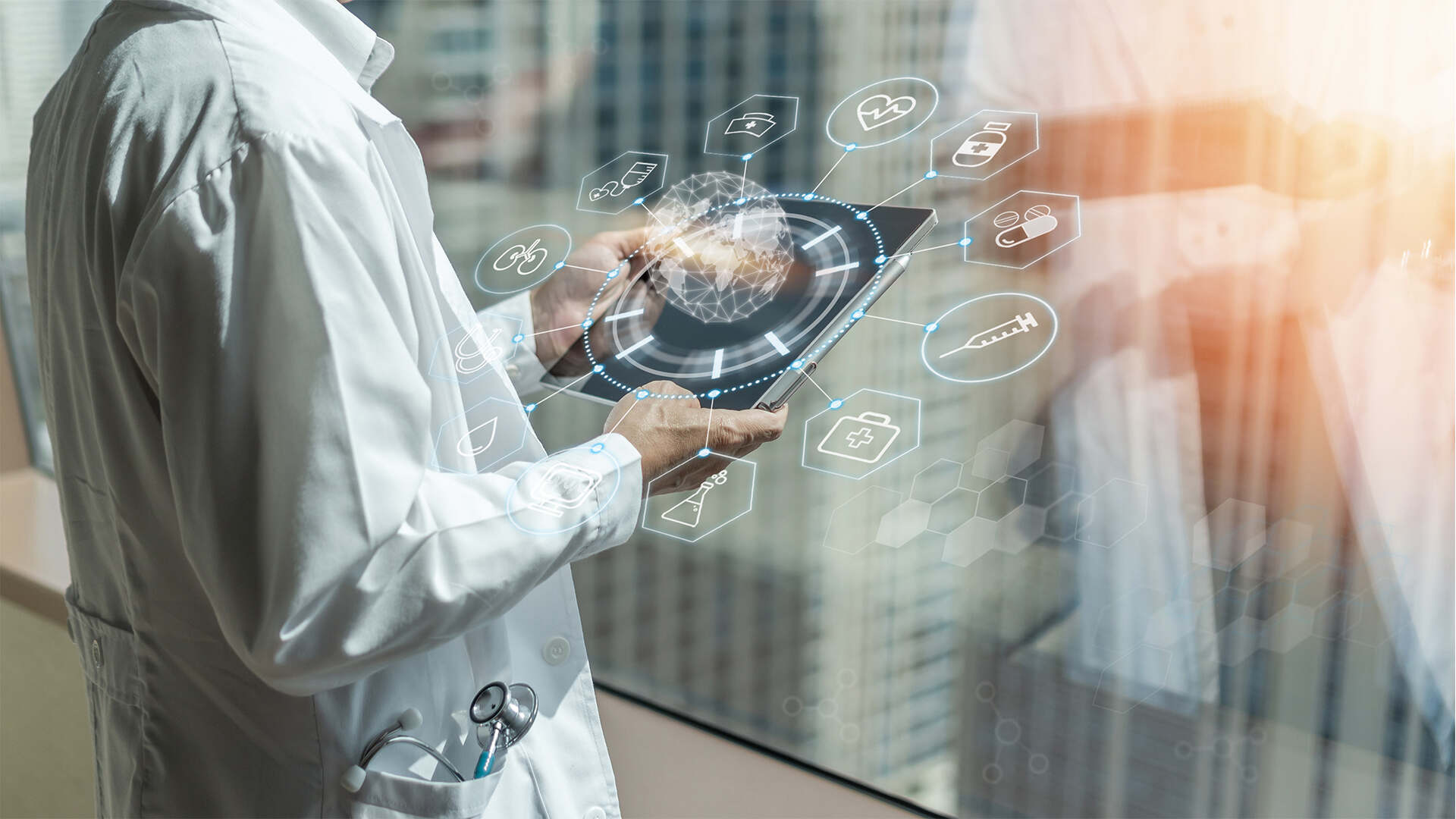 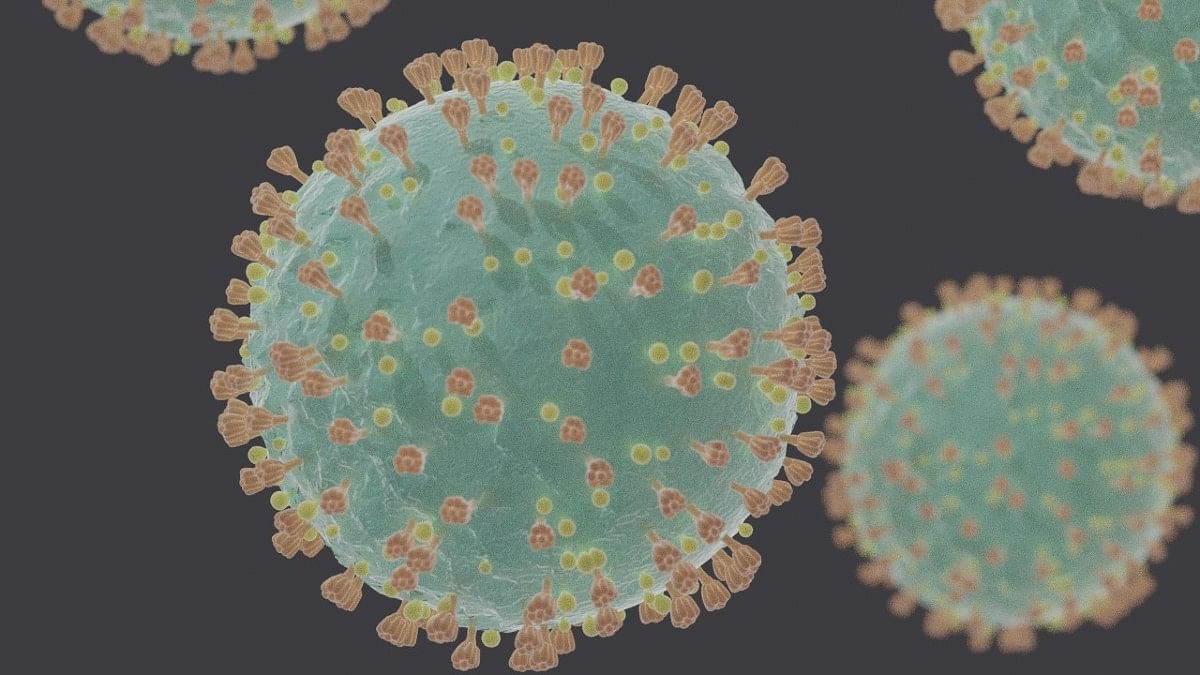