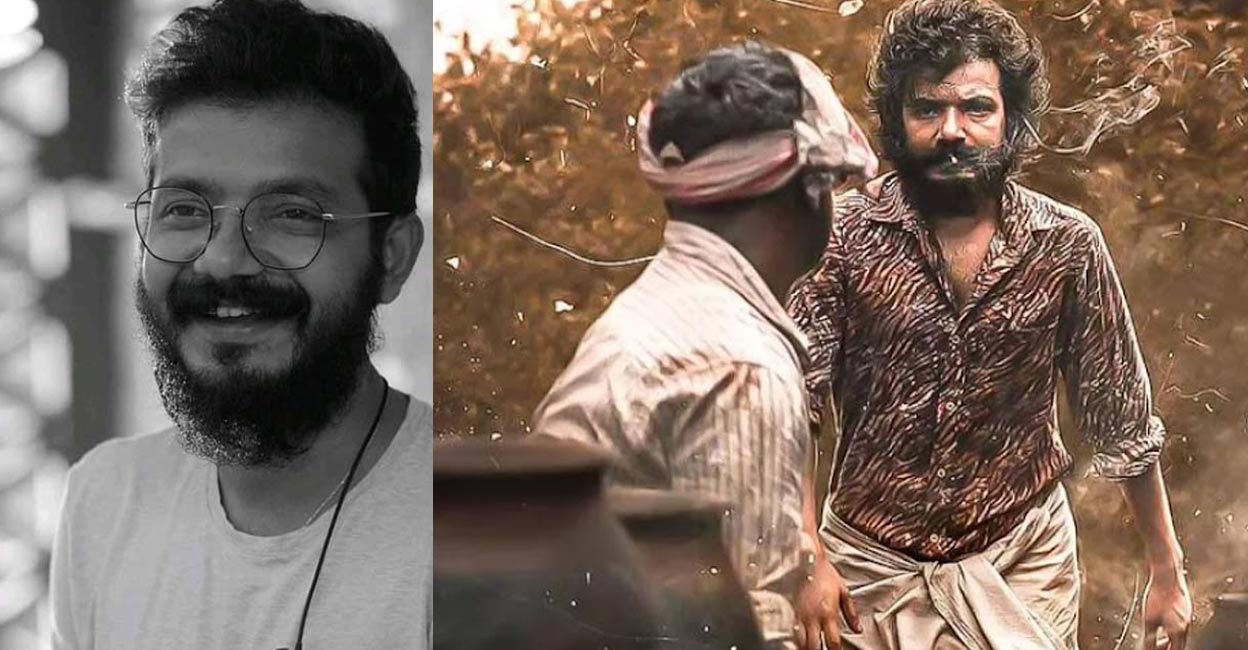 Kochi: A case was filed against actor Sreenath Bhasi for allegedly abusing a female anchor during an interview.

Bhasi was giving an interview to a popular entertainment YouTube channel to promote his latest movie Chattambi when the incident happened.

In a video clip of the interview that was widely circulated on social media, Bhasi is seen visibly annoyed at some of the questions thrown at him by the anchor.

One of the anchor’s questions asked Bhasi to rate his co-actors on the basis of their rowdiness.

Though Bhasi attempts to deflect these questions at first, when it seemed that the interview was not progressing well, he is heard asking if he can leave.

It is after this that Bhasi tells it plainly that the anchor refrains from asking him any more “silly” questions.

The actor can also be heard telling the crew to stop filming.

The YouTube channel alleges that Bhasi verbally abused the crew after the camera was turned off.

In a video posted on the channel, the crew allege that Bhasi used swear words that were deeply insulting to women. Bhasi was interviewed by two female anchors.

“Because we are an online channel, we deviate from the usual hard news and instead focus on funny questions to spread the word about the movie. In fact, when movie promotion teams approach us, they do prefer these kinds of funny questions. Our videos are thus livelier than other promotional videos,” a crew member of the YouTube channel said.

“However, it is true that Bhasi did not find these questions befitting his status. But given how he has made a name for himself within a short span, he must be well aware that it is goodwill and entertainment value that fuels an upcoming actor’s success. His behaviour is not befitting of a lead actor, especially one who’s come to promote his movie,” the crew member added.

The video also shows snippets of CCTV footage wherein the Chattambi team is seen holding discussions with the Channel.

“The movie crew too admitted that they had trouble with Bhasi. They said the movie was delayed by three months on account of him. The Chattambi team was here to apologize for their lead actor’s behaviour,” the crew member said.

They further allege that despite the intervention of the movie’s promotion team shortly after the incident, Bhasi showed no remorse for his behaviour but instead threw more abuses at the lead producer of the channel.

The YouTube channel has now demanded that Bhasi apologizes for his behaviour, especially to the two female anchors. “Respect women,” says a title card at the very end of the channel’s video.

Police registered the case on the basis of an email complaint received at Maradu station.

Meanwhile, Chattambi‘s promotion team informed Onmanorama that the YouTube channel was pestering Bhasi with uncomfortable questions all throughout the interview.

The internet is split. While several women have come forward arguing that the actor could have simply answered the question (which many deemed to be a genuinely good question) and moved on, others lamented the “cosmetic” nature of most interview questions and blamed the anchor for not doing enough homework.

The anchor, according to an industry expert, is arguably one of the most sought-after in her field.

Apparently, Bhasi had misbehaved in another interview as well. In a radio talk show, Bhasi needlessly throws verbal abuses at the host for asking what he deemed were “inferior” questions.

Despite the radio host’s best attempts to carry on with the show despite enduring very foul language, he is met with more harsh criticism from the actor.

A video of this interview is also circulating on the internet in wake of the latest development.

There are also others who see this string of incidents as an extended publicity stunt for the success of the movie. A close associate of Bhasi is one among them. He points out that these “incidents” are in tune with Bhasi’s character (the Chattambi) in the movie.

Sreenath Bhasi has appeared in over 40 films in various guises. It is in Chattambi that the actor is playing the lead role for the first time. For this very reason, the film was dubbed to be a game-changer for the actor. It remains to be seen how this row affects that. Chattambi, directed by Abhilash S Kumar, hits theatres on September 23. 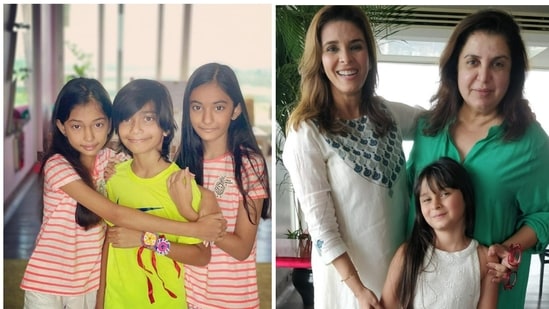